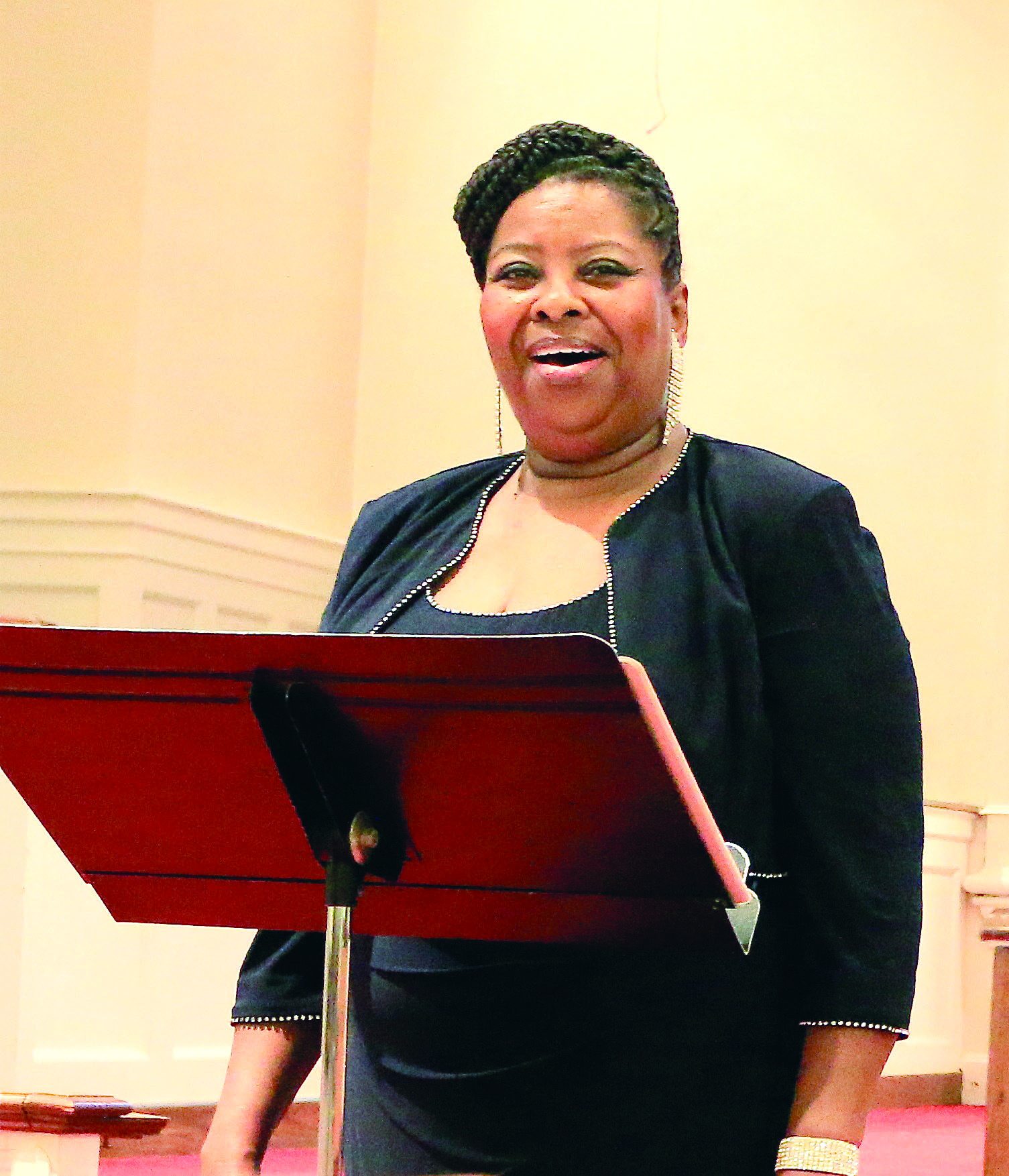 The historic and accomplished Chesapeake Civic Chorus annual Winter Concert on January 31, 2016, was described with terms such as excellent, fabulous and wonderful. The Concert was held at St. Paul United Methodist Church, 437 Providence Road, Chesapeake, Virginia. The Chorus was directed by Mrs. Geraldine T. Boone, and her accompanist was Ms. Cecilia Hamlin.

The Chorus performed to an ethnically diverse crowd ranging from millennials, mature music lovers and first time concert-goers from Norfolk State University and Chesapeake Public Schools. The Chorus’s repertoire of sacred choral music, classical and contemporary compositions, and anthems by some of the world’s greatest composers.

Featured soloist for event Dr. Patricia Saunders Nixon, Soprano, and an alumnus of Norfolk State University, and a recognized world class concert performer. She graduated cum lauded Education with a double major in voice and organ in 1978 with a BS Degree in Music, and obtained her Doctor of Music Arts in 2011 from Shenandoah University Conservatory. She has been described as having a true Verdi soprano voice with power, beauty, and stamina.
Her performance of Mozart’s Deh vieni, non tarda from LE NOZZ DI FIGARO, George Hue’s J’ai pleure en reve, and J. Rosamond Johnson’s Jonah on the Sea, Sea, Sea, Sea, received acclamations from the crowd, and validated her standing as a world class opera singer.

To View A Video Performance on the January 31, 2016 Concert, Visit thenewjournalandguide.com.