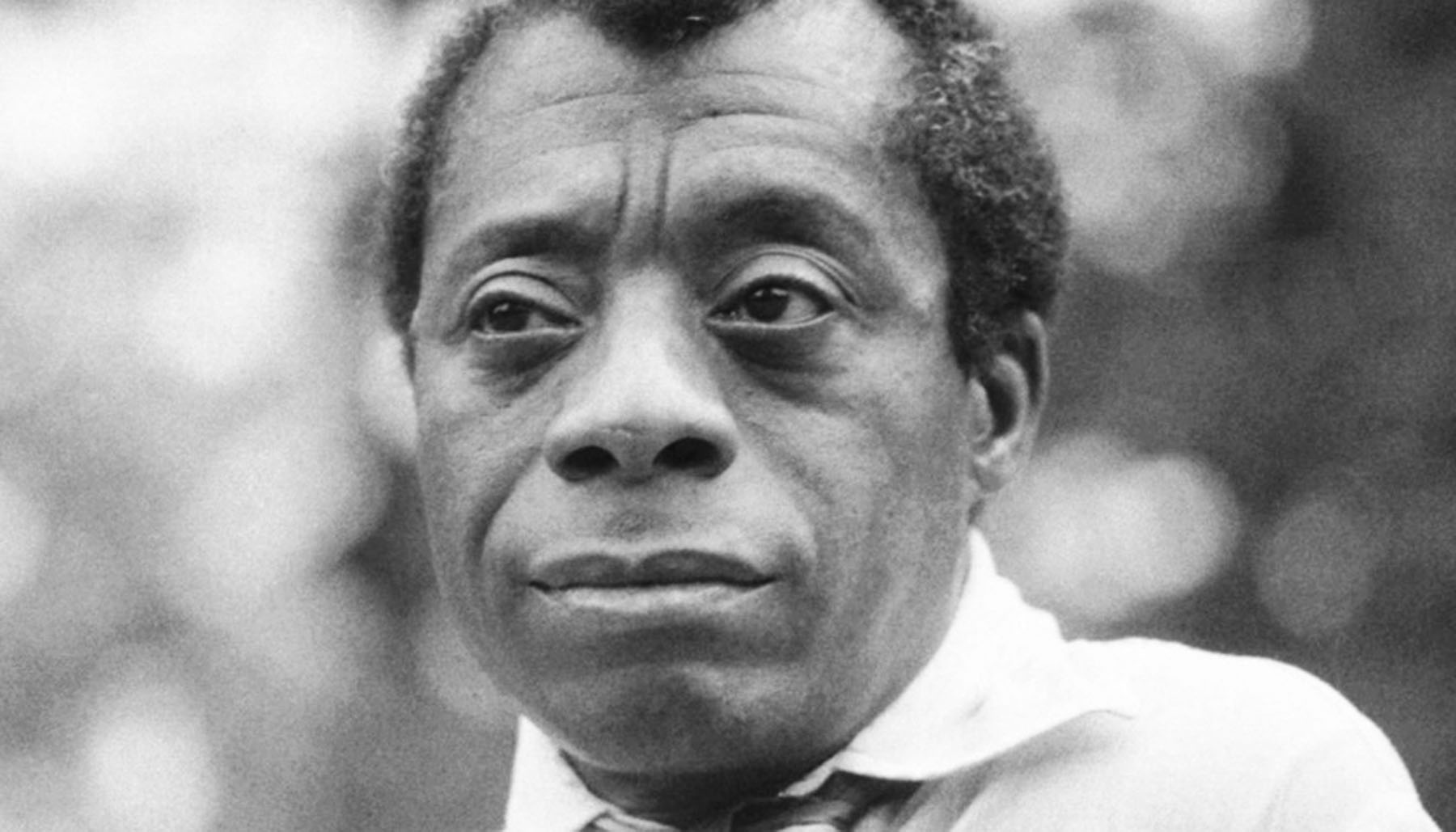 James Baldwin, the intellectual, civil rights activist and renowned author, left behind some biting and enlightening words about racism and the status of the Black community that are just as relevant today in this age of the Black Lives Matter movement.

Baldwin was born in Harlem in 1924. He moved to Paris around 1950, eventually taking up residence in the south of France. At some point in his self-imposed exile, he came to the conclusion that he had to turn his attention back to his home country. “I could no longer sit around Paris discussing America. I had to come and pay my dues,” said Baldwin.

In 1979, Baldwin started working on his book, “Remember This House.” The manuscript focused on the lives, views and assassinations of his three friends and colleagues: Medgar Evers, Malcolm X and Martin Luther King, Jr. Unfortunately, at the time of his death he had only completed 30 pages.

Director Raoul Peck (“Lumumba”) took those few, initial pieces of Baldwin’s non-fiction tome and developed them into a searing documentary that examines the struggles of the 1950s and 1960s in a way that makes his thoughts on race incredibly poignant given today’s sociopolitical landscape in the United States.

Peck assembles archival footage, photographs and contentious TV clips (particularly the fledgling “The Dick Cavett Show” where discussions of the state of the “Negro” got heated). He adds in modern day camera feeds of demonstrators angry over police shootings. The results are a blistering indictment of race relations both old and new.

Voiceovers by Samuel L. Jackson verbalize passages from Baldwin notes. You hear the author chide oppressors, confront Hollywood and challenge the American government. His words recount the intimate relationships and mutual respect he had with the iconic civil rights legends Medgar, Malcolm and Martin, effectively humanizing these political/social deities. He candidly explores their differences and similarities. He reveals the absolute despair he felt each time he heard that one of them had been killed. His ruminations glow with a truth that is timeless.

Raoul Peck and editor Alexandra Strauss have masterfully fulfilled the arduous and artful task of pulling all the pieces of Baldwin’s contemplations together and forming a fiery narrative that makes audiences recalibrate their feelings about race in America. The musical score by Aleksey Aygi adds a piqued sense of urgency and gravitas.

Medgar Evers was killed on June 12, 1963. Malcolm X was assassinated on February 21, 1965. Martin Luther King Jr. was murdered on April 4, 1968. James Baldwin died of stomach cancer on December 1, 1987. Together, collectively, they left behind a tremendous sociopolitical legacy that finds its due respect in this very powerful and enlightening documentary.

In 93 thought-provoking minutes, I Am Not Your Negro poignantly connects the past to the present with no apologies.

Dwight Brown is a film critic and travel writer. As a film critic, he regularly attends international film festivals including Cannes, Sundance, Toronto and the American Black Film Festival. Read more movie reviews by Dwight Brown here and at DwightBrownInk.com.