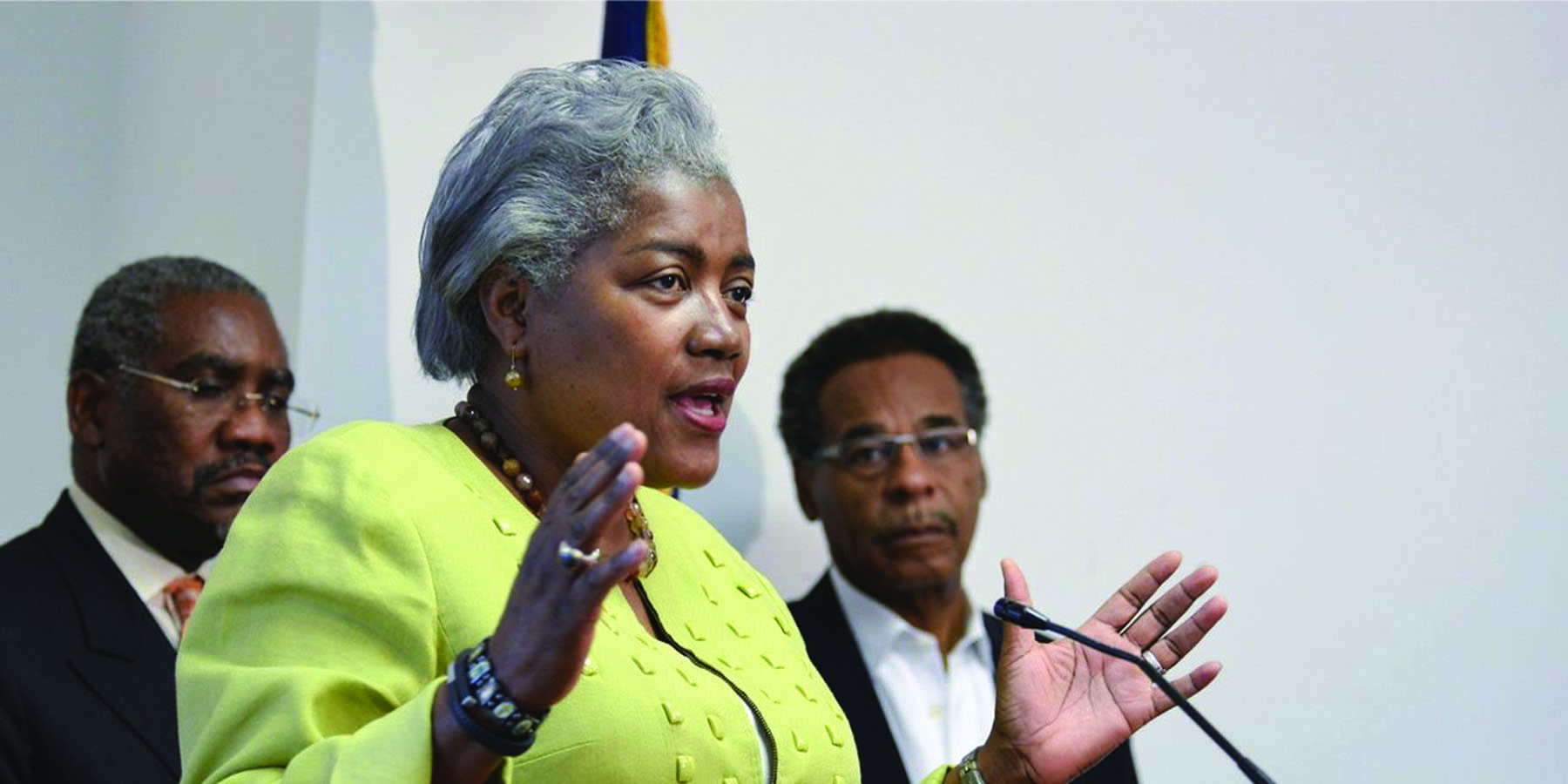 WASHINGTON, D.C.
On Thursday, October 6, the National Newspaper Publishers Association (NNPA), the nation’s largest trade association of African-American-owned newspapers and media companies, announced that the Democratic National Committee (DNC) has planned a national advertising campaign with the trade group to reach Black voters. “This is our first national ad buy, this year, with one of the two major political parties,” stated Dr. Benjamin F. Chavis, Jr., the president and CEO of the NNPA.

“With all of the talk about how important the Black vote is in 2016, it is significant that it was the DNC that made the strategic decision to buy print ads with the NNPA. It was a wise, respectful and timely decision, and will unquestionably help to raise public awareness in the Black community about the importance of voting in 2016.” In an earlier statement, Donna Brazile, the interim chairwoman of the DNC, said that minority voters will play a critical role in the success of Democrats in November.

“The future of the country is at stake,” said Brazile. “We know how critical it is to reach voters where they are, and the DNC is determined to remind voters that the best way to protect the tremendous progress we’ve made, under President Obama’s leadership, is to elect Democrats across the country from the courthouse to the White House.” The DNC’s half page ad titled, “Protect Our Legacy,” includes the text: “The next president will either build on Barack Obama’s legacy or tear it apart. On November 8th, vote for Democrats so we can keep this country moving forward.”