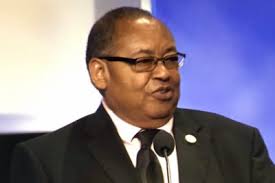 Across the nation, civil rights, social action, fraternal and faith groups are holding their national conventions.
Along with speeches and panel discussions on business development and education and how to use social media, a heavy dose of rhetoric promoting political mobilization is being heard.
In November, the 2018 midterm elections will determine which political party will control the U.S. Congress.
Democrats are hoping to counter the conservative agenda of President Trump and his allies in Congress and the federal courts, which are attacking the legacy of the modern Civil Rights Movement.
“Don’t Agonize…Organize.”
That was the central theme of the 2018 keynote address of Leon W. Russell, the Chairman of the National NAACP at the civil rights group’s recent annual convention in San Antonio, Texas.
During his speech Russell and other National NAACP leaders addressed the issue of the need for political mobilization.
During the national gathering in San Antonio, the NAACP President of the Hampton Branch, Gaylene Kanoyton, said she addressed the delegates and reaffimed Russell’s theme.
She pointed out the importance of mobilization, registration, recalling how Democrats flipped 15 seats in the Virginia House of Delegates; reducing the GOP majority to 51 seats, from 66, to create a 51-49 lead.
“Those were seats we did not see coming and we got Ralph Northam elected Governor,” said Kanoyton. “We mobilized, registered voters and partnered with churches and other organization to get the vote out. We have a story to tell in Virginia. The other groups provided routes to victory, but because of our history, the NAACP is the organizational superhighway.”
Kanoyton said after the 2016 election she talked to representatives of other organizations about why they did not start mobilizing until Trump got elected.
“They said they did not know how to get involved,” she said. “Now they do. We have a broad range of people who want to come out to vote, including more young people who are registering in a large number.”
Kanoyton said Trump has ignited White supremacists and other racists who held their tongue until after the 2016 election.
But she said that Whites who do not support Trump may be joining the coalition of voters to help wrestle control of the U.S. Congress from the GOP.
This week the Urban League is holding its national convention in Columbus, Ohio August 1-4.
Carlos Clanton, who was recently elected to the Norfolk School Board and was elected its Vice Chair, is attending. Clanton said he is participating on various panels and delivering speeches on various issues.
Clanton said his election was a good example of Millennials stepping forward politically. Before leaving for the convention, he said he planned to use various opportunities to urge his fellow Urban League delegates to mobilize and help with voter turnout leading up to November.
“You cannot sit on the sidelines and expect other people to improve your community,” said Clanton. “So I am taking the civic lesson a bit further. We know we have to work together and mobilize to get out the vote.”
Clanton said the 2016 election was a wake-up call for Millennials who did not like either of candidates bidding for the 2016 Democratic party nomination and did not vote.
“Elections have consequences,” said Clanton, “Such as Trump’s ability to appoint conservative judges to the Supreme Court, like Brett Kavanaugh who will rule against at-risk groups, affirmative action, education, and he does not support the Voting Rights Act.”
Clanton said upcoming elections where Democrats have a chance to take command of the U.S. Congress are critical because “we can no longer
depend on the courts to protect our rights.” 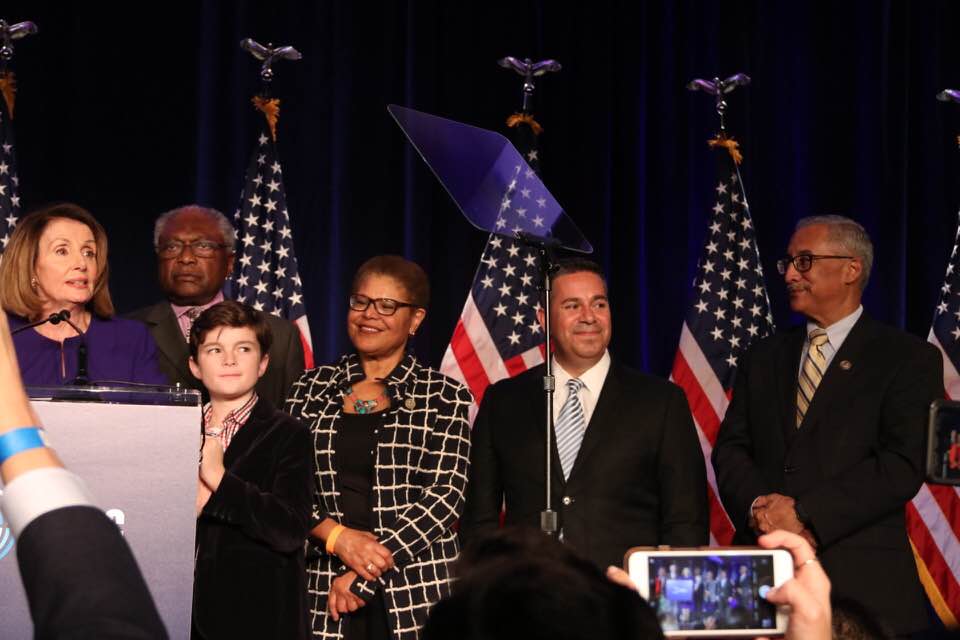 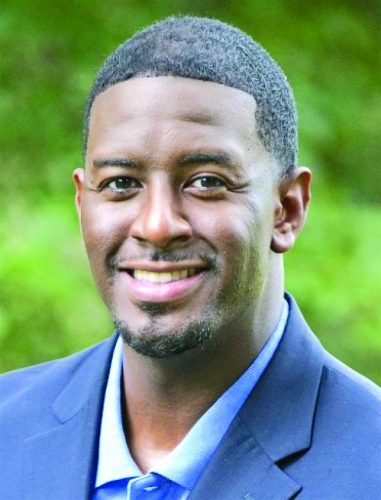 We don’t yet know – and perhaps may never fully know – to what extent Russian efforts to sabotage American elections succeeded. What we...