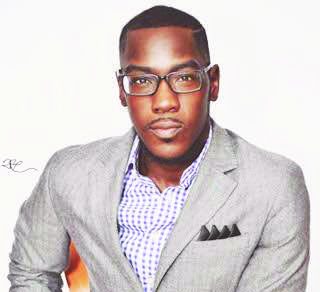 This weekend, Hampton Roads will get a taste and look at the latest work of an upcoming director who has local roots.

Huntley, who hails from Virginia Beach, lives in Atlanta, where he is an Independent Filmmaker, Director, Writer, Editor, and Producer. He holds a BA Degree in Media Production: Specialization in Digital Film and Post Production from Atlanta’s American InterContinental University.

Huntley gained attention back in 2015 when his New Edition biopic trailer, “Ne Heartbreak,” went viral several times. With the popularity of this video, he was able to get his foot in the door and attract the attention of some major people in the entertainment industry.

The film follows the female character Charlie after the untimely death of her sister Brandy.

Everyone around Charlie is a bit thrown off with how she approaches her grieving process. Huntley’s promoters say he wanted to create a film which gives a good example of self-exploration that wasn’t centered around men. This film is light-hearted with a dash of grit.

Along the way to dealing with her grief, she receives various tidbits and clues, from her deceased sibling to help her in her quest.

Entry fee for the special viewing is $10.