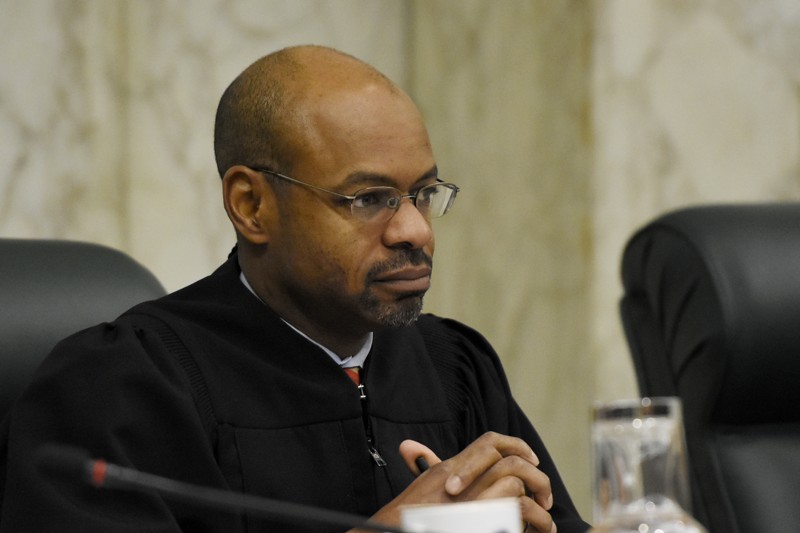 ATLANTA, GA
The Georgia Supreme Court recently reversed a disorderly conduct conviction against a man who flipped a bird at his pastor, saying the man’s behavior was protected speech under the First Amendment.

The incident occurred at the 12 Stone Church in Flowery Branch when David Justin Freeman attended services in August 2014, according to The Atlanta Journal. As the service ended, Pastor Jason Berry asked teachers who were present to stand and be recognized so the congregation could pray for them to have a successful year.

Freeman, who home-schools, stood up, raised his middle finger in the air and stared angrily at the pastor. Freeman then shouted, “Don’t send your kids to the evil public schools. Don’t let Satan or the devil raise your kids,” according to court testimony.

Berry testified that Freeman’s behavior frightened him and a sheriff’s deputy was dispatched to the church where Freeman was charged with disorderly conduct, a misdemeanor offense. He was later convicted, sentenced to a year of probation, and ordered to pay a $270 fine.

Freeman could not be found guilty under the disorderly conduct statute, Justice Harold Melton wrote, “because there was no showing here that Freeman’s act of silently raising his middle finger from the back of the church during the church service constituted ‘fighting words’ or a ‘true threat’ that would amount to a tumultuous act.”