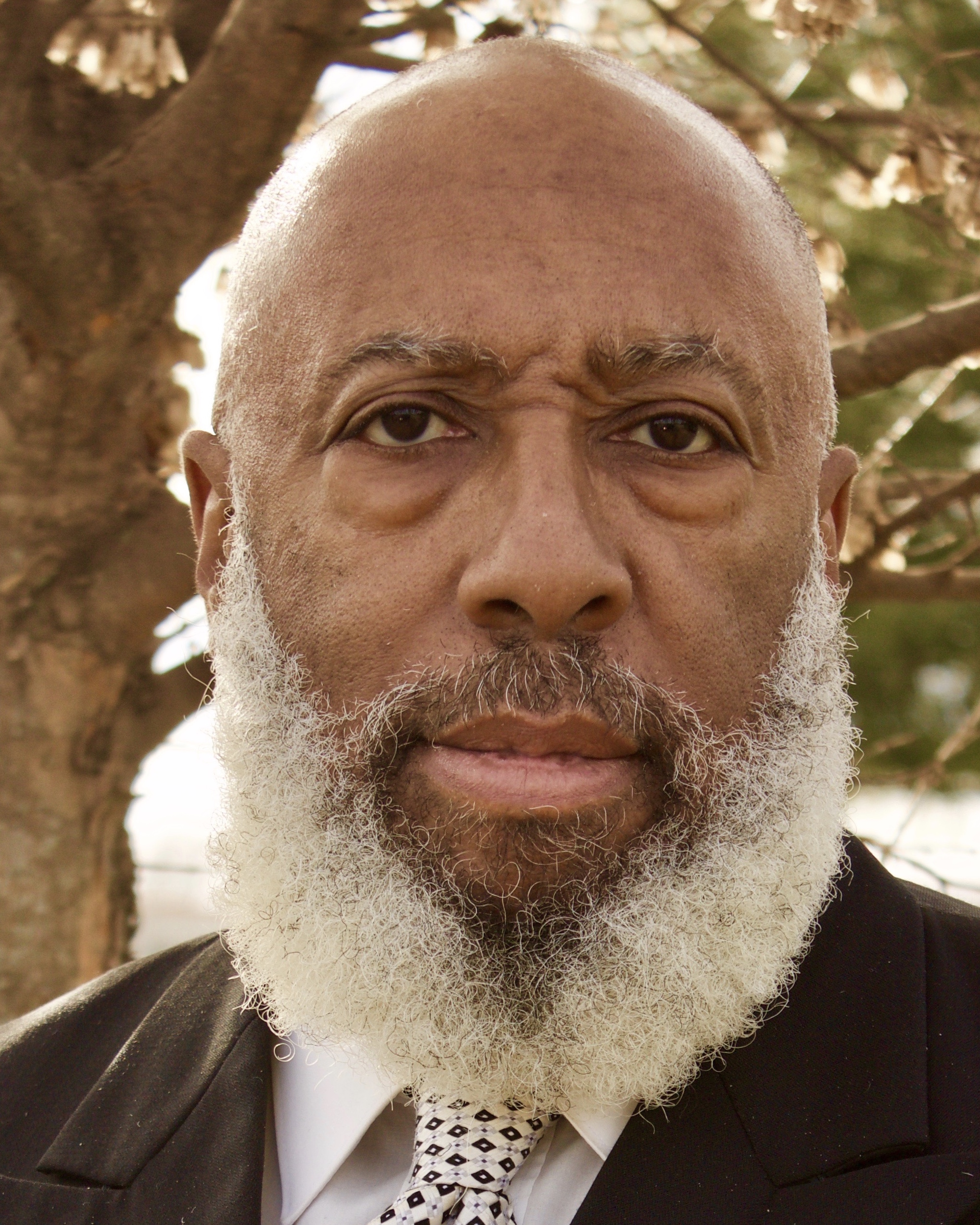 Excerpt from a newspaper article published in 1860; “Armed pro-slavery militias streamed into Kansas from neighboring slave state Missouri to disrupt territorial elections. They stuffed ballot boxes, intimidated voters, threatened candidates, and in at least one instance, kidnapped and killed a free-state candidate for the territorial legislature.”

Fast forward to 1987 and you might be able to find an Op-Ed that I wrote to the editor of the Suffolk News Herald. As an Army Staff Sargent supervising the National Guard Armory in that city, I pushed back at then leader of the Suffolk NAACP, who wanted to take down a confederate flag hanging on the wall in the building.

That action on its face might seem like a contradiction of this letter. My argument with him and the intent of my letter to the editor was to say, we should be spending our energy to end the ideology not just take down the symbols.

On the very day he stood before my desk, a bulldozer was breaking ground on a new shopping center on White Marsh Road on the west end of town, next door to the Cypress Manor public housing complex. In addition to a much needed grocery store, they were also including a Virginia ABC store. I’m sure you can visualize the picture of someone pouring gasoline on a fire. History has proven me right. The community under the direct influence of alcohol, suffered long term negative consequences and the shopping center stands almost empty today. The same grocery store once next door, is now 2.5 miles away.

The double standard is clear. America rails against those who kneel when the National Anthem is played but are silent about those who fly the Confederate flag in their yards and on bumpers stickers.

They revere Generals who fought against the country and dismiss those who fought and died defending it. The constitution they claim to stand for, means nothing after Democrat and Republican appointed judges on The Supreme Court dismiss their claims of a fraudulent election.

I do not believe they are Republican or Conservative. All the facts of history and present events prove the primary participants in this insurrection are in fact CONFEDERATES… For the first time in American history, a rebel carrying a Confederate Flag ran through the Capitol building of the United States of America.

In movies, on television and now in video games, America has a long history of glorifying rebels and bad men; gunslingers, mafia bosses, and as of lately in the African American community – Thug Life! Shouldn’t we expect a criminal after losing 20 years of freedom in a penitentiary, return to society and establish a post narrative of how he went wrong? Why would we grant him freedom and allow him to make a living, creating a new generation of criminal disciples?

I do not believe it serves the common good to hide the dark history of a person or a nation. That would allow someone headed down that same road to make the same mistake. Creating a narrative that the dark road was an enlightened path is equally dangerous for future generations. Likewise dangerous is the idea that the Confederacy was a noble cause or the romantic narrative that the South will rise again.

They claim Patriotism and while it is true the Declaration of Independence grants the citizen the right to overthrow an oppressive government, history sets the standard. For those so daring to make a claim of independence from the established government – history only awards the title of Patriot to winners! Losers are branded rebels.

Confederates lost the civil war in 1863. They lost their fight against Civil Rights a hundred years later in 1963. They lost the 2020 election. Their insurrection on January 6th was a miserable and embarrassing failure.

Hopefully the inauguration on January 20, 2021 will mark the beginning of a 21st Century Reconstruction that was never completed after the Civil War. Prayerfully we will enjoy another 200 years of democracy moving forward to the elusive goal of a more perfect union.

Follow us
In this article:comentary, Letter to the Editor, Nathan Richardson 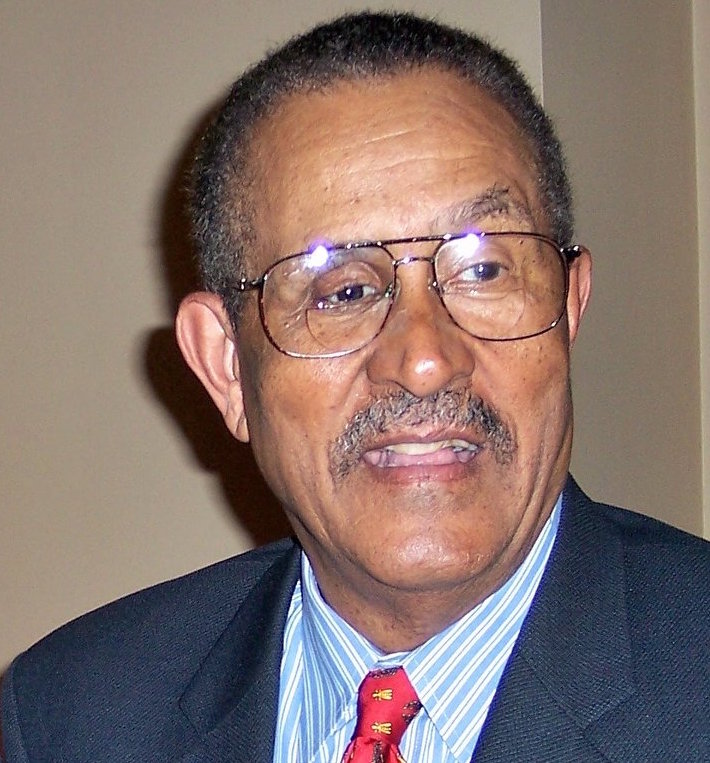 An Academic Bridge-builder Champion of consensus and Committed to equality Hero Leader Visionary Shortly after the news of his death began spreading around Hampton...