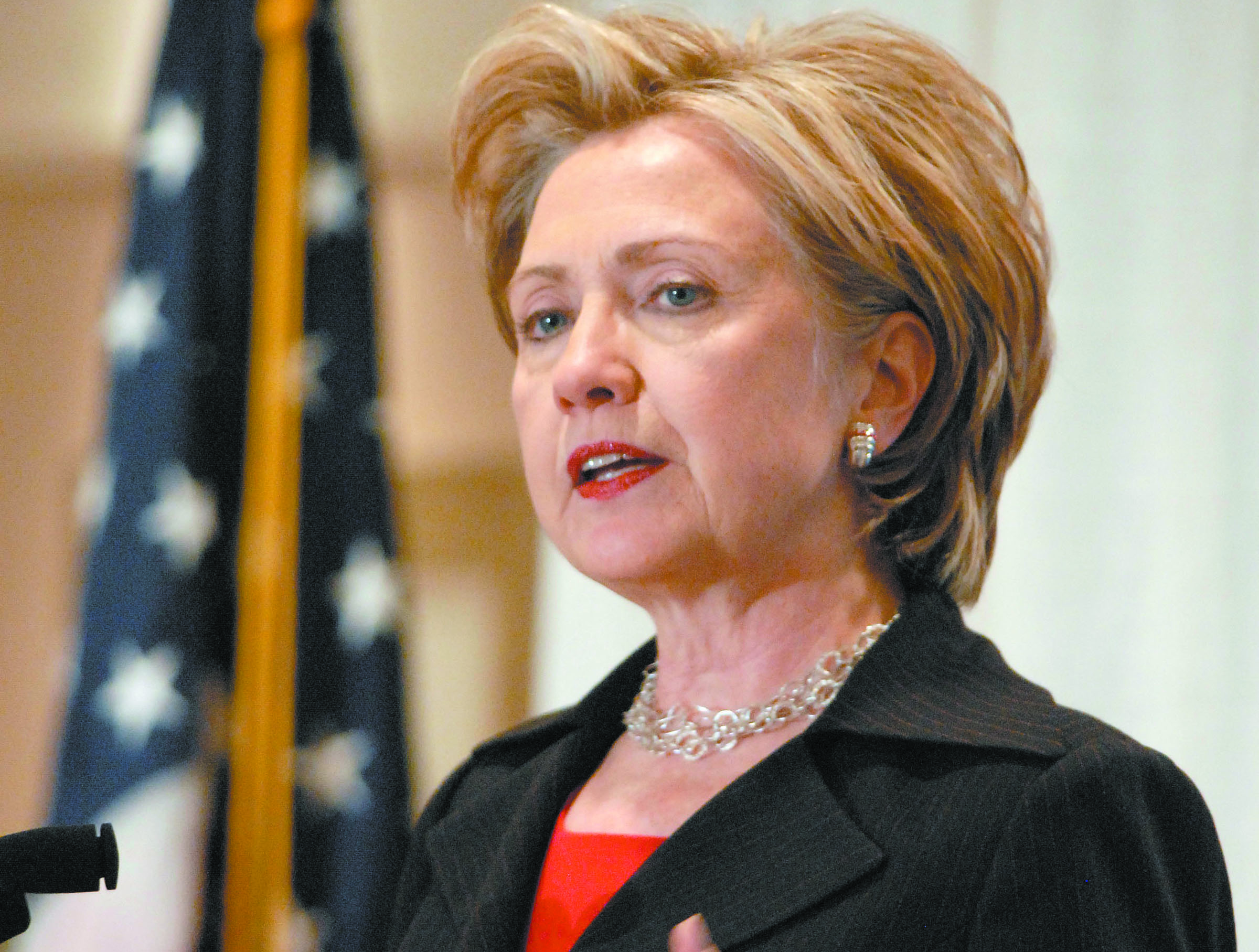 Hillary Clinton said she’s alarmed by the statistics. Approximately one in five adults in the United States – or 43.8 million Americans – experience mental illness in a given year.
About 18 percent of adults in the country experienced an anxiety disorder such as posttraumatic stress disorder, obsessive-compulsive disorder and specific phobias. Also, one in every four college students experiences a mental illness.

Statistics like these must and will be met head on if Clinton is elected president, she promised during a media call last week to unveil her plan to better incorporate mental health services into general health care settings. Clinton said this is her way of increasing access to treatment. The former First Lady and Secretary of State told reporters that among the first order of business she’d undertake in the Oval Office is to host a White House conference on mental health.

Steps outlined by Clinton include retooling reimbursement systems in Medicare and Medicaid and promoting early diagnosis and intervention, including a national suicide prevention initiative and randomized audits of insurance companies to make it more difficult to conceal when mental health care services are denied. “Addiction, homelessness and a broken criminal justice system” are byproducts of a poor mental health system, Clinton said. Further, Americans are losing nearly $200 billion each year due to a lack of care, understanding and tolerance, she said.

“The human cost is even worse with the suicide levels at the highest in years. People are dying from conditions that go undetected and untreated, too often,” Clinton said. “I have heard the heartbreaking stories for years about these incredible challenges. During the campaign, it seems like the flood gates have opened,” she said. Clinton, who leads Republican Presidential nominee Donald Trump by double digits in most national polls, said if she were elected she’d see to it that state and local governments were fully funded and capable of handling mental health issues.

When there’s been cooperation, there has been success, she noted. “I’ve heard stories of encouragement, of people who have been able to get help,” Clinton said. “We have to make clear that mental health is not a personal failing but that right now our country is failing. From launching a suicide prevention initiative to reforming criminal justice so that low-level offenders wind up in treatment and not in jail; we need to start focusing on the whole person. Focus on early detection and treatment and to make sure that mental health is covered by insurance,” she said.

Clinton also cited the need to expand housing and job opportunities as part of the overall remedy for the nation’s mental health crisis. “We have to expand providers and make sure they have the support and that they deserve. We will make mental health a national priority if I am elected president,” she said. “We have got to make sure that every community in the country have the information and the resources that they need.”

Mental health has been a highlight of the Clinton campaign, particularly after she met last year with individuals at Town Hall forums who said their families were struggling with mental health and other illnesses. Clinton had earlier announced an initiative to speed up the process for a cure for Alzheimer’s disease, which recently claimed the life of actor Gene Wilder.
Clinton’s proposal that she rolled out during the call with reporters also called for improving law enforcement training in crisis intervention and how to respond to those with mental illness.

“Why do I care so much about mental illness? This is what I’ve been hearing about and I want to take on the issues that both make headlines and that keep families up at night,” Clinton said. “Mental illness is not respective to income, status, race, political affiliation or any other category. I believe together we can make sure that the next generation get quality health care without the stigma, shame or other barriers,” she said.