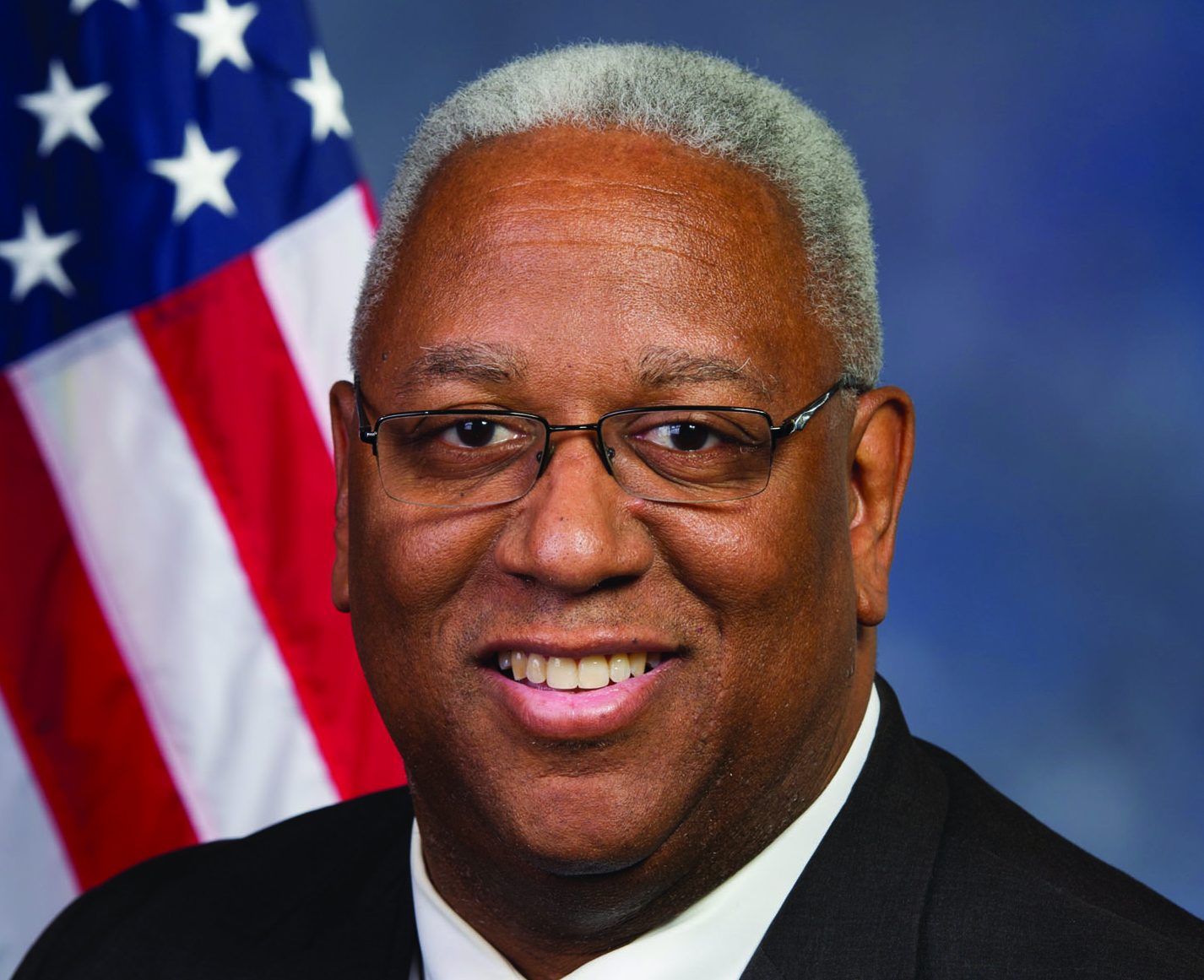 More than a million African-Americans live within a half mile of existing natural gas facilities and that number continues to grow.

Because of this, many predominately Black communities “face an elevated risk of cancer due to air toxic emissions from natural gas development,” according to a recent report by the NAACP and the Clean Air Task Force (CATF). “Over 1 million African-Americans live in counties that face a cancer risk above [the Environmental Protection Agency’s] EPA’s level of concern from toxics emitted by natural gas facilities.”

The report, titled, “Fumes Across the Fence-Line,” concludes, “The air in many African-American communities violate air quality standards for ozone smog…And, as a result of ozone increases due to natural gas emissions during the summer ozone season, African-American children are burdened by 138,000 asthma attacks and 101,000 lost school days each year.”

These health hazards and other environmental atrocities in Black communities around the nation are just some of the reasons that U. S. Rep. A. Donald McEachin (D-Va.) declares that there is a “sense of urgency” as America nears November’s mid-term elections.

That urgency, he says, warrants a Democratic takeover of the Republican majority House of Representatives. And, he says, it requires a repudiation of regressive environmental policies by President Donald Trump.

“There’s just no beating around the bush. Our sense of urgency started the day President Trump was sworn in and as he began his assault on the EPA and our environment in general,”

McEachin said in an interview with the Trice Edney News Wire, “Whether it was withdrawing from the Paris Accord to the reversal of regulations that affect our water, affect our air, to the attacks on the Clean Power Plan, that’s when our sense of urgency began.”

McEachin is a co-founder of the House Environmental Justice Caucus, which was formed to protect the environment and to call attention to actions and policies that could damage the environment and impact disparately on people of color. For example, President Trump and EPA Administrator Scott Pruitt had proposed cutting the EPA’s budget by 31 percent and cutting the EPA’s environmental justice office. In addition to supporting the cuts, Pruitt has worked to dismantle protections like the Clean Power Plan and the clean car standards, which have significant financial and health benefits for African-American communities.

The budget was passed by Congress last week with the EPA funding fully in tact. But the fact that Pruitt and the Trump administration even recommended the cut has caused alarm throughout the environmental justice community.

That’s largely because Black children are at serious risk simply because of where they live. They are 4.5 times more likely to be hospitalized for asthma, and 10 times more likely to die from asthma than White children. Eighty-three percent of African-Americans support the Clean Power Plan that Trump proposes to abolish. More than 10,000 Black clergy members from around the country signed a statement supporting the Clean Power Plan, calling climate change a “moral issue.”

“We need an administration that understands the impact of environmental injustice on communities of color,” McEachin says. “Our asthma rates from being in the inner cities are higher than the national population elsewhere. We tend to live in urban areas and because heat gets trapped in urban areas and pollutins get trapped in urban areas the effects of climate change and global warming are more acute in our communities. And without an administration that’s sensitive to those needs, we have a lot of problems.” The best way to deal with it is to “win some elections,” he said.

McEachin is not alone in his “sense of urgency.” Rev. Lennox Yearwood, founder/president of the Hip Hop Caucus, has launched a weekly radio show and podcast to “counter attacks on our environment and communities, and advance solutions to climate change,” according to a press release. The show, co-hosted by Mustafa Santiago Ali launched on March 13th on D.C.-based 89.3 FM WPFW, a Pacifica Station.

“From Flint, to Standing Rock, to Puerto Rico, our planet and communities are under attack from environmental injustices, deadly policy decisions, insufficient action on climate change, and an Administration that is moving us backwards,” said Rev. Lennox Yearwood Jr. in a statement. “All people must benefit from the fight for clean air, clean water, and a sustainable planet.”

The climate change issue has not specifically been a bread and butter issue as part of the traditional concerns of African-Americans. But it appears to be now rising swiftly to the top of the environmental and economic justice agendas.

Late last year, the U.S. Black Chambers (USBC) met with McEachin and other members of the Congressional Black Caucus for a roundtable discussion to address growing concerns about the impact that the repeal of the Clean Power Plan would have on Black-owned businesses and the Black community at-large.

“It’s crucial that Black business owners and community leaders amplify their concerns about the proposed repeal of the Clean Power Plan,” said Ron Busby, USBC president/CEO. “By moving to repeal the Clean Power Plan, EPA Administrator Scott Pruitt is helping big corporations put profits before the health of our communities.”

McEachin indicated that a key will not only be educating the Black community on the effects of climate change, but on the need for their vote to influence who makes the decisions in Congress and the White House.