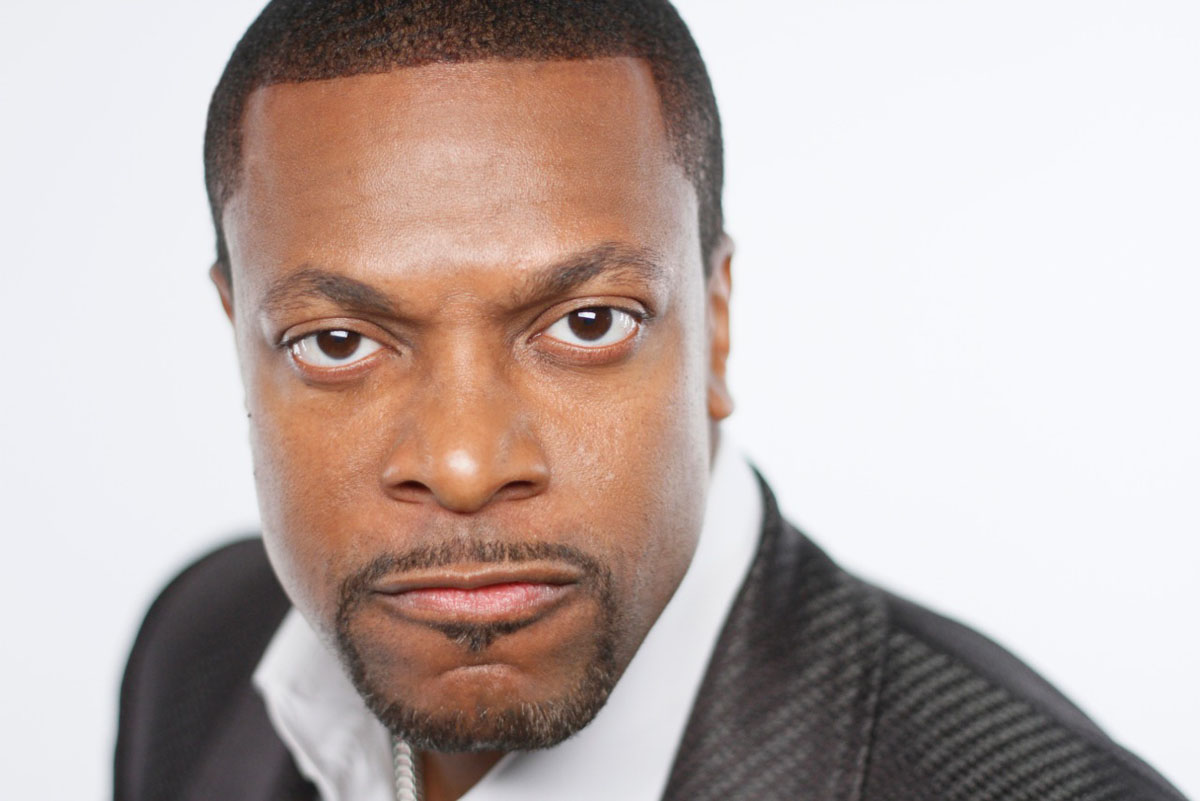 RICHMOND
Comedian and film star Chris Tucker will perform in Richmond this summer. Tucker has played in several movies and is best remembered for playing the fast-talking Detective James Carter in “Rush Hour.” He co-starred in the hit “Silver Linings Playbook” and “Last Friday” with Ice Cube. He will perform June 24 at the Altria Theater. Tucker relaunched his stand-up career in 2011. Tucker, who has starred in films that have collectively grossed more than $1 billion in box office sales world-wide, usually jokes about his wealth and tax troubles.

“I appreciate you all coming out and help me out with my taxes,” Tucker told one audience that paid $40 to $60 each. “That’s the last time I’m going to ask Wesley Snipes to help me out.”
In Atlanta during a sold-out performance in 2014, he said, “I am excited about kicking off this 2014 PAYBACK TOUR in comedy clubs, its back to my roots as a comedian.”
Tucker has said he walked away from movies was because he wasn’t happy with the roles he was offered. He performed at the Hampton Coliseum on April 16.