The NCMPEF is under the leadership of Al Alexander and was established in 2010 to provide scholarships to the youth of Chesapeake.

Three honorees were awarded for their outstanding community service: Rev. Michael R. Toliver, Pastor of First Baptist Church of South Hill; Mrs. Elizabeth Eccles, Music Educator and Director, Mentor, and Vocalist; and Ambassador (Ret.) Bismarck Myrick, who received the Lifetime Achievement Achievement Award. He was introduced by Dr. George F. Reed, NCMFPEF Secretary, who gave an extensive review of Hon. Myrick’s years of ambassadorship service in Africa. Currently, Hon. Myrick is retired and serves as an Ambassador-in-Residence at Old Dominion University, where he also is a lecturer.

A capacity crowd watched as the group’s President Al Alexander, and his assistants, made the presentations which were followed by comments from the awardees.

A special recognition by Rev. Dr. Major Morrison, President, Holistic Foundation, Inc., was made to the family of the late esteemed Dr. William Ward, who was an organizer of the group and led the city of Chesapeake as its Mayor for a number of years.

Follow us
In this article:Event, Gala, Men of Progress, Scholarship

Submitted By Herman L. Ward Special To The Guide CHESAPEAKE The New Chesapeake Men for Progress, Inc. awarded more than $10,000 in scholarships to... 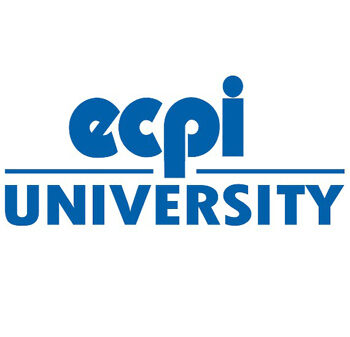 VIRGINIA BEACH ECPI University recently announced it has been selected again for excellence in academics and superior student support by the U.S. News &... 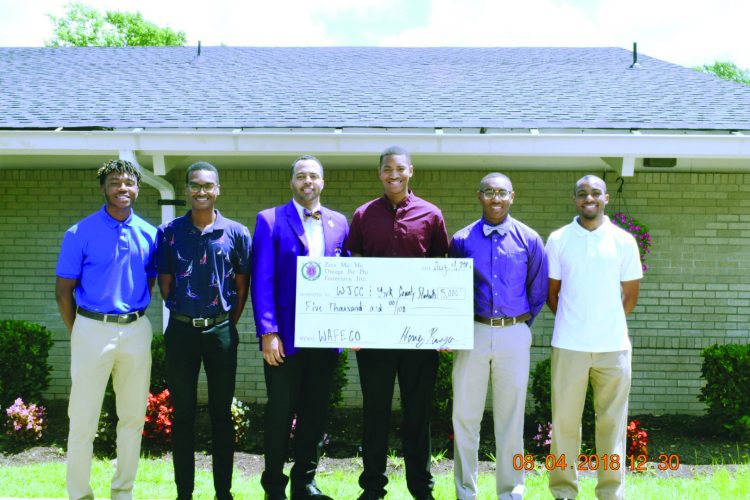