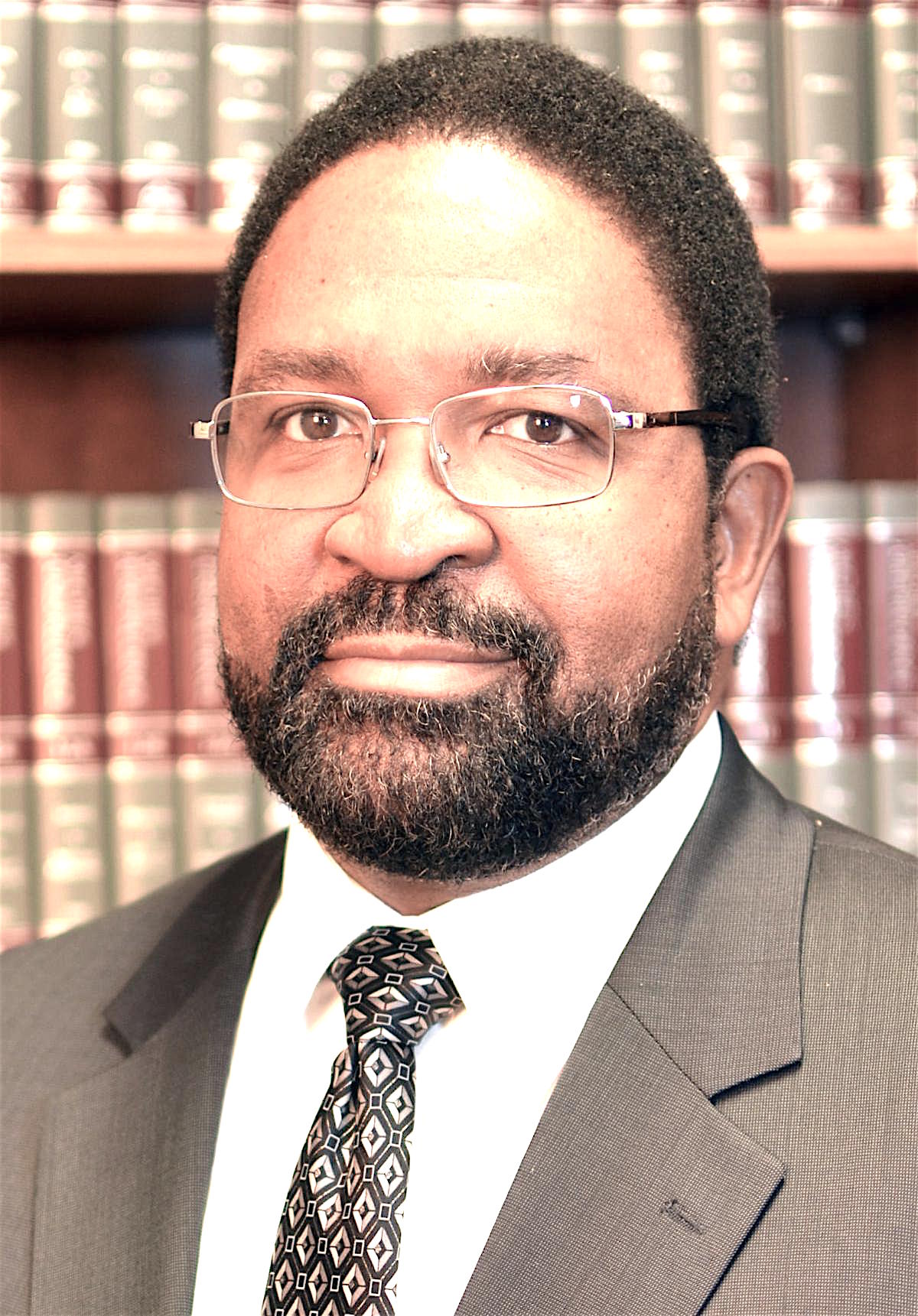 The special session of the Virginia General Assembly is expected to generate a series of reforms for policing, judicial policies, and changes to the budget due to the issues caused by COVID-19.

But the special session may contribute to a change in the political landscape in Hampton Roads, especially in the city of Norfolk.

According to State Senator Lionell Spruill, State Delegate Joseph Lindsey will be appointed to the bench of Norfolk General District Court.

Since 1999, Lindsey has served as a Substitute Judge for the Commonwealth of Virginia, presiding over cases in the Juvenile & Domestic Relations Courts and General District Courts of Norfolk, Virginia Beach, Portsmouth, Chesapeake, and Newport News.

Once the session ends and the Chief Justice of the Norfolk courts signs off on it he will be a permanent member of the city’s judiciary.

With the ascension of Lindsey to the courts, the question becomes who will replace him in the 90th District, which sits in Norfolk and Virginia Beach.

There are two people who have expressed a strong interest in the job: Norfolk Superward 7 Councilwoman Angelia Williams-Graves and TCC Professor and former police officer Rick James.

Both have posted statements on their respective Facebook pages and acknowledged to friends and colleagues they would run if the job should become available.

Williams-Graves has been on council for 10 years and at one time was Vice Mayor. She has since been at the forefront of a number of issues, one of them co-chairing the St. Paul’s Redevelopment Project Advisory Committee.

James made headlines recently seeking to acquire funding from various sources to build an African Diaspora Museum in Norfolk on the Lafayette River waterfront.

Each one has been lining up funding and endorsements from the various political big-wigs in the Norfolk political ecosphere.

James has run three times before for the seat and was defeated twice by Howell in 2011 and 2013 before Howell left the seat for the Parole Board in 2014. James also lost to Lindsey in the primary contest that year.

When Lindsey assumes his new role, Williams-Graves, James and whoever else jumps in the race must fight for the party’s nomination.

To choose who will replace Lindsey, he must first resign officially and the governor will call a special election for some date after that.

To choose the Democratic candidate to run in the election, historically a “firehouse” primary will be held at a precinct in the district. The candidate who receives the most votes from registered Democrats living in the `90th district will be the nominee.

Now if Williams-Graves should climb up the next political rung, who will replace her on the Norfolk City Council?

Superward 7 covers half of the city’s geography and is composed of Wards 3 and 4.

Norfolk School Board Vice Chair Rodney Jordan, who just won re-election to that panel in May.

Also mentioned is his colleague, Carlos Clanton, who serves as Vice President of Organizational Development at STOP Incorporated.

Also, Phillip Hawkins, who teaches at Young Terrace Elementary and is active in the local education unions and the Ingleside Civic League, has expressed interest.

If either Jordan or Clanton should move to the Norfolk City Council, then, it would be interesting to see who would replace that person on the School Board.

Political Shifts At The State Level

Political observers are kidding Mark Herring for seeking to be “Virginia Attorney General for Life”. He announced he is foregoing a race for Governor and instead is staying put as a contender for AG.

Democratic party operatives say with former Chief Executive Terry McAuliffe sucking up money and support for the gubernatorial race, Herring and other contenders for the job can’t match him.

The field of candidates joining McAuliffe, include Lt. Governor Justin Fairfax, State Senator Jennifer McClellan, and Delegate Jennifer Carroll Foy who won a Republican seat two years ago. It would have been interesting to see the outcome of a primary race just featuring those three candidates.

But Herring’s decision has not deterred the 89th District Delegate Jay Jones from continuing a campaign for AG he launched in the spring.

Before Herring announced his reversal, Jones had already secured a number of endorsements and big money from various deep-pocketed Democrats.

The GUIDE contacted some of Jones’ endorsers and they noted they will “stick with Jay” leading up to the primary next spring. This sentiment was especially noted by local members of the Legislative Black Caucus.

Although they respect Herring and his work the past 8 years, they expressed interest in Jones providing new blood in the party hierarchy.