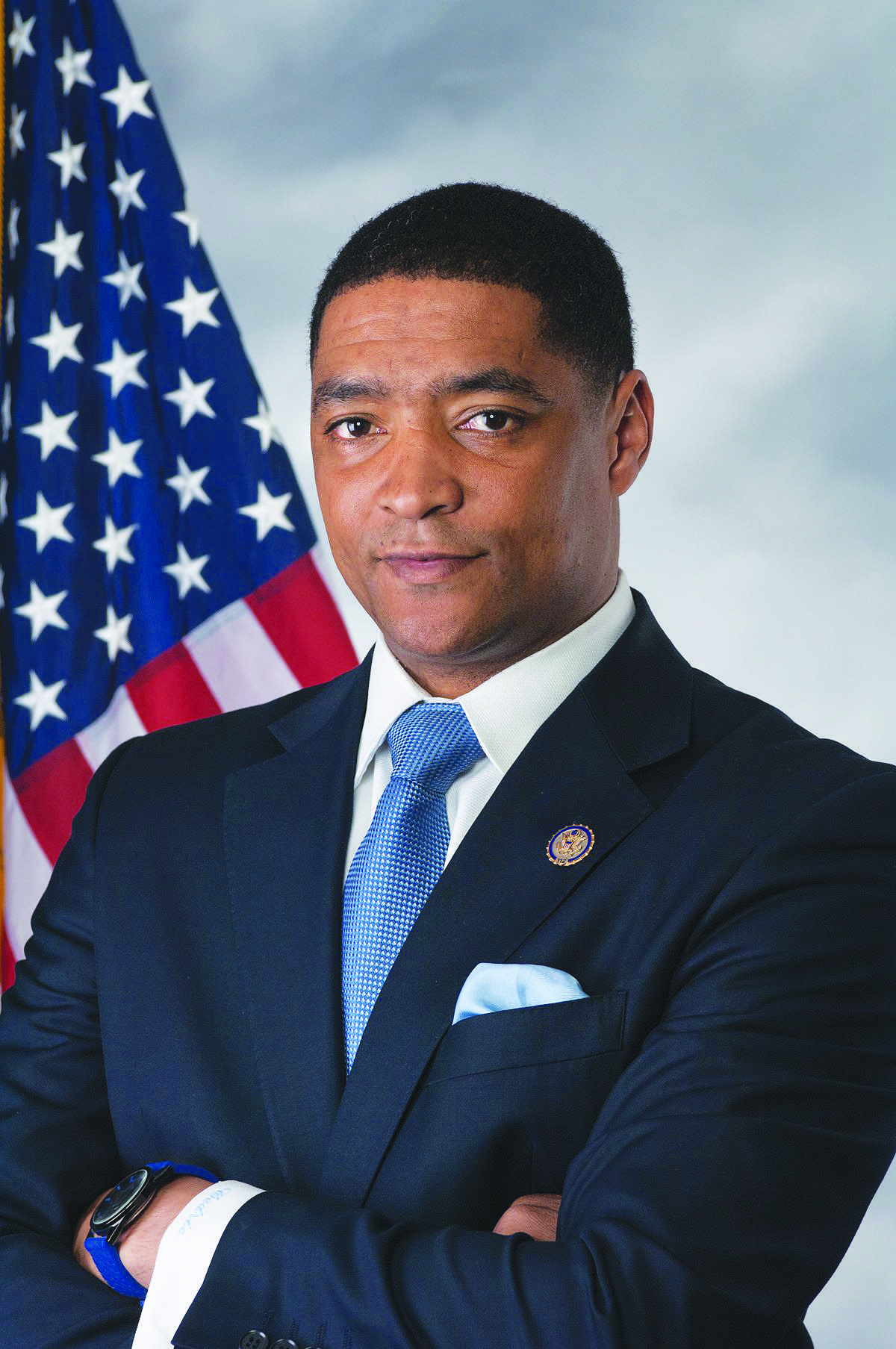 FBI Director Christopher A. Wray failed to explain why the agency he leads changed the name of a domestic terrorism designation from “Black Separatist Extremists” to “Black Identity Extremist,” during a recent meeting with a group of Congressional Black Caucus members about a leaked FBI document.

Wray also refused to acknowledge that Black activists, including Black Lives Matter organizers, are being monitored by the FBI, according to CBC members present at the meeting.

At least one CBC member called the leaked document “COINTELPRO 2.0,” while another said that the report “calls for open season on Black activists.” The document was shared widely with local law enforcement agencies across the country.

According to Newsweek, following the “fatal attacks on police officers in Dallas and Baton Rouge, Louisiana in 2016, the bureau expressed concerns about ‘the threat of copycat attacks against law enforcement’ at the Republican and Democratic national conventions.”

Newsweek reported that other documents showed that “the FBI has monitored Black Lives Matter protesters.”

Those documents were released, because of a lawsuit to expose the surveillance filed by the Center for Constitutional Rights and the civil rights group Color of Change.

According to Bass, Wray said the “Black Identity Extremists” report was completed prior to his taking the post, but he acknowledged that he “owns the document” now.

Wray also said that no one would be investigated or targeted, unless they met three points of criteria: there had to be credible evidence of federal crimes; a credible threat of force or violence; and both of those points had to exist in furtherance of a social or political goal.

Bass said the FBI uses that criteria to categorize people as domestic terrorists and, according to the leaked document, “Black Identity Extremists” fall into the category of domestic terrorism.

CBC members raised major concerns about the report, one of which was how FBI even crafted the methodology to come up with the category of “Black Identity Extremists.”

Bass said that, based on what she heard from Wray, the methodology seemed “flimsy.”

The CBC members asked the FBI to retract the document and issue a new message to local law enforcement agencies.

Writing for the Huffington Post, G. Flint Taylor, a founding partner of the People’s Law Office in Chicago, said that hundreds of documents were uncovered during a court case in 1976 that revealed that the FBI also plotted to destroy a children’s breakfast program run by the Black Panther Party and “disrupt distribution of the BPP newspaper.”

The documents exposed in the 1976 court case also revealed, “massive wiretap overhears, including conversations between BPP members and their attorneys,” Taylor wrote.

Bass asked the Black Press to put the call out to their readers to let lawmakers know if they have experienced harassment or surveillance, a request that Richmond echoed.

Chavis, the president and CEO of the NNPA, committed to working with Richmond and other CBC members to uncover stories of unwarranted government surveillance and harassment in the Black community.

“People may be more considerate in doing things, if they know that the Black Press will be on their case,” said Leavell, the chairman of the NNPA. “In addition, it certainly shows our strength, if we can have a great impact.”