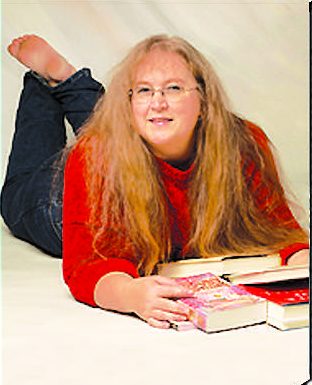 In things of great importance, you stand on the shoulders of giants.

Those who came before you gave you a boost to get you where you are. They cleared your path and knocked aside obstacles. You stand on the shoulders of those giants even if, as in the new book “Keep Your Airspeed Up” by Harold H. Brown (with Marsha S. Bordner), the giant was once kinda scrawny.

Growing up in Minneapolis in the pre-World War II years, Harold H. Brown says that he and his brother “Bubba” were “mongrel dogs”: their maternal line was white-Jewish-Black; their paternal ancestors were African-American and possibly Native American. Both boys were light-complexioned with straight hair, which Brown believes may have helped him later in his career.

Throughout his childhood and attendance at an integrated high school, he was fascinated with flying and so, when his brother enlisted in the military at the beginning of the War, Brown saw a way to achieve his own dream. Fully aware that a Black man in a mostly-white military wouldn’t have it easy, but believing that racial discrimination for Black pilots would “resolve itself,” he decided to join the Air Corps in mid-1942. At the exam, he was “the only Black man taking the mental test … on that summer day,” and he was a quarter pound below weight on the physical test. “I flunked it!” he says, but by early 1943, he’d gained the needed ounces and had headed south to officially enlist in the Tuskegee Army Flying School.

The South presented a big learning curve for a Northern Black man. Brown experienced serious racial problems for the first time and though he “hated segregation,” he realized that being in a segregated Air Corps unit was perhaps better for a Black soldier; training was easier when there were more than just two or three Black faces in a unit. And so he trained hard: many hours of flight-time, classes, and more.

“We knew that we were among a very select group of people,” he says.

“I never thought I would ever get shot down.”

“Keep Your Airspeed Up” is a surprise. A very nice one.

Not only is it a warm and genuine biography, beginning even before author Harold H. Brown was born, but this book takes readers through a two-pronged fight, both in war and for civil rights, as told through quiet tales of heroes and those who created them. Brown (with Marsha Bordner) is careful to give credit to the many who made him who he is; after those gentle shout-outs and heart-in-your-throat war stories, you’ll then be brought up-to-date with his current life. Remarkably, through this all, Brown’s story is told humbly, which will endear him to readers even more.

Even if you don’t consider yourself a World War II buff, this book is more than just that. There’s other history here, as well as a biography that will charm you plenty. If that seems like a winner for you, then “Keep Your Airspeed Up” is a pretty big book.