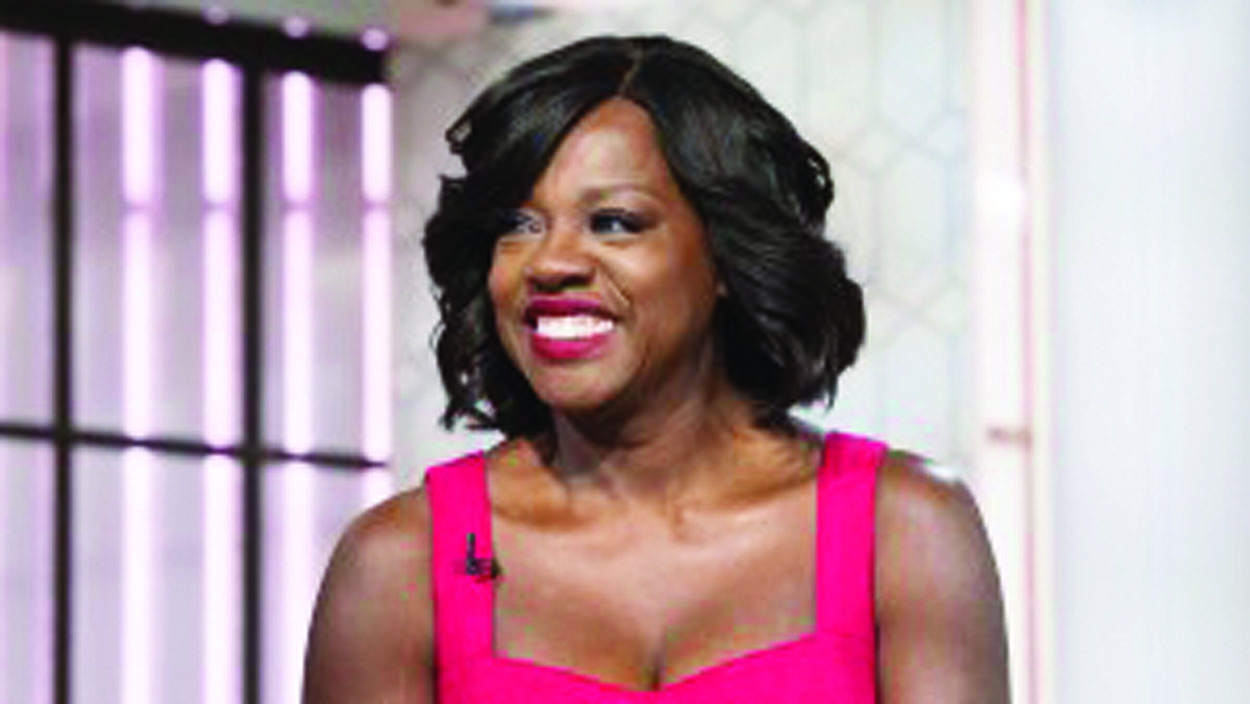 Mahershala Ali is the first Muslim to win an Oscar. He appeared in Moonlight which won the Oscar for Best Picture.

(TriceEdneyWire.com)
The sun shined on “Moonlight,” which won the Oscar for Best Picture during Sunday’s night’s 89th Academy Awards. Actress Faye Dunaway, who presented the award for best picture, announced that “La La Land” had won before realizing she made a mistake.

She then announced that “Moonlight” had won the Oscar for best picture. The cast of “Moonlight” ran to the stage, hugging each other as they celebrated their surprising win. Blacks took home a record five Academy Awards.

Winners included Barry Jenkins and Tarell Alvin McCraney for best adapted screenplay for “Moonlight,” a film about the coming of age story of a boy growing to manhood under brutal circumstances in Miami. Mahershala Ali won an Oscar for best supporting actor for “Moonlight.”