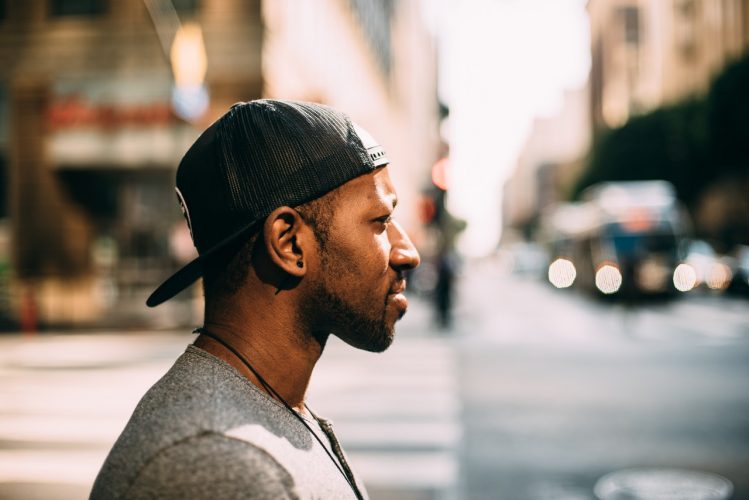 Why are more black men dying from prostate cancer?

Dealing with the “prostate” is often the first significant experience many Black men have with the medical system. Typically, our decisions on how to handle it are often grounded in fear or mistrust and tend to be made with little or no information.

When you hear the devastating news that you have cancer of the prostate, a small gland the size of a plum found in men below the bladder, it can be difficult to decide which of many treatment options are right for you. But the choice is vital: The prostate is responsible for making 10-30 percent of a man’s semen and is involved in sexual performance and urination. When it malfunctions, it can cause a variety of health problems, from infection to severe back pain. The worst is prostate cancer.

Each treatment – from hormone therapy to radiation to surgery/outright removal – has a different set of benefits and risks. Yet because men panic and do what the diagnosing doctor says, many will think of questions to ask only after they’ve already undergone a treatment and are dealing with its side effects. By then it is usually too late to pursue a different strategy.

Men also act out of another fear: impotence. They may do whatever the doctor says because they fear that if they don’t, the condition will keep them from getting an erection. But prostate disease doesn’t cause impotence – the treatments do.

For most men diagnosed with prostate cancer, the cancer is found while it’s still at an early stage – it’s small and has not spread beyond the prostate gland. These men often have several treatment options to consider.

Not every man with prostate cancer needs to be treated right away. If you have early-stage prostate cancer, there are many factors such as your age and general health, and the likelihood that the cancer will cause problems for you to consider before deciding what to do.

If you’re older or have other serious health problems and your cancer is slow growing (low-grade), you might find it helpful to think of prostate cancer as a chronic disease that will probably not lead to your death but may cause symptoms you want to avoid. You may be more inclined to consider watchful waiting or active surveillance, and less inclined to consider treatments that are likely to cause major side effects, such as radiation and surgery. Of course, age itself is not necessarily the best basis on which to make your choice. Many men are in good mental and physical shape at age 70, while some younger men may not be as healthy.

In the United States, About 1 man in 9 will be diagnosed with prostate cancer during his lifetime. African-American men may have the highest rate of prostate cancer incidence in the world. In addition, their prostate cancer mortality rate is more than twice as high as the rate for white Americans.

Here’s a handy guide for where to go in the days and weeks following a cancer diagnosis:

1. Get basic information about your cancer

Take notes and ask the questions that will help you understand enough to make good decisions.

2. Pick a doctor (Oncologist and/or Urologist)

Get referrals from friends who have had a similar experience and ask your primary doctor, who would they choose if it was for their son or father.

One of the first things your doctor will do is grade and stage the tumor. These ratings give an indication for how severe and fast-growing the cancer is.

3. Learn how to read your lab reports.

Pathology reports have all sorts of valuable information, including how large the tumor is and whether it’s spread. You don’t have to be a doctor to learn how to read them.

There are countless support groups for cancer patients.

5. Find out about clinical trials

At some point in your cancer treatment, you may decide to join a study of a new therapy. Some prostate cancers can grow and spread quickly, but most of the time, prostate cancer grows slowly.

There’s no one prostate cancer treatment that’s right for every man, but you’ve got plenty of options.