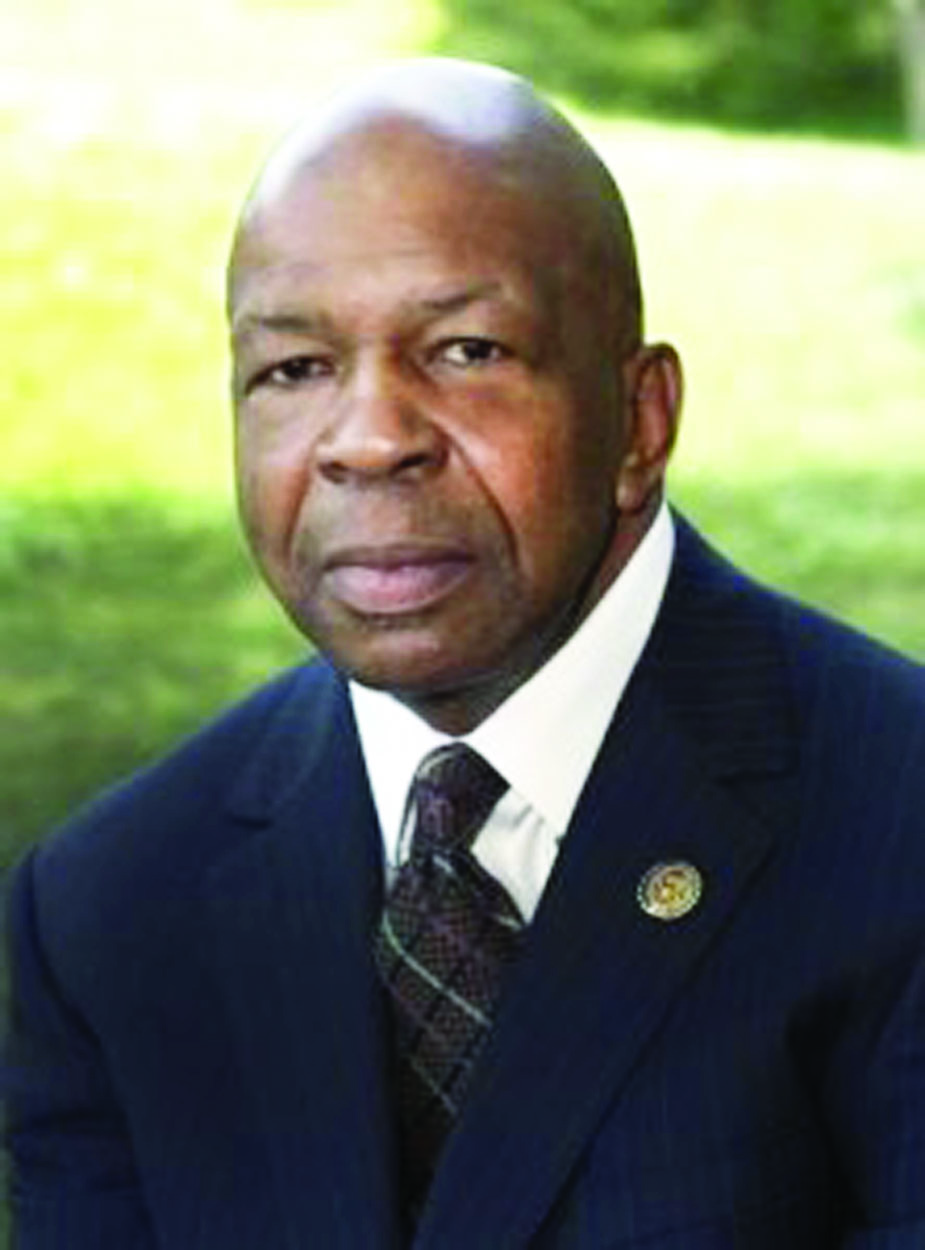 (TriceEdneyWire.com)
Members of the Congressional Black Caucus and other minorities were well represented on the committee that drafted the Democratic Party’s platform, a groundbreaking document that was presented at the 2016 Democratic National Convention, being held this week July 25-28 at the Wells Fargo Center in Philadelphia, a Democratic leader told the AFRO. “This is, without a doubt, the most progressive platform we have all seen in a long time,” said U.S. Rep. Elijah Cummings (Md.), who chaired the Drafting Committee responsible for the initial draft of the platform, 97 percent of which comprises the final document. “I kept saying over and over from the beginning: I am not interested in finding common ground, I am interested in finding higher ground. And I think this document can take us there.”

The Philadelphia conclave is where the Democratic Party will select its platform, the roadmap that will guide its policy and advocacy for the next four years. Minorities were strongly represented on the Drafting Committee. In addition to Cummings, CBC members Reps. Barbara Lee (Calif.) and Keith Ellison (Minn.), Ohio State Rep. Alicia Reece, the Clinton campaign’s Senior Policy Advisor Maya Harris and Union Theological Seminary professor Dr. Cornel West were among the Blacks in the group. Other minorities included Hispanic Rep. Luis Gutiérrez and Deborah Parker, former chairman of the Tulalip Tribe (Washington State).

The inclusive process resulted in a 50-page document – which the 187-member DNC platform committee only slightly amended – that Cummings said he is “excited about” and one that addresses several specific concerns that impact Black lives. Chief among them is voting rights. “We have very, very strong language over the right to vote,” Cummings said. “States that are passing laws that restrict the right to vote are criminal because they are stealing voters’ ability to take their destiny in their hands.”

Also on the platform is college affordability, and among the solutions are expanding the Pell Grant program and enabling students to refinance their college loans, much like mortgage loans. Another key education issue was the financial support of HBCUs. Cummings, who sits on the board of Baltimore’s Morgan State University said, “Many of these institutions are hanging by a thread because of financial issues even as they continue to contribute to the cadre of people who are educated.”

Criminal justice reform, including a call to abolish the death penalty which studies have shown is disproportionately applied to Blacks, is another marquee issue on this year’s agenda. “We have far too many African-American men–and a growing number of women–who are in prison, often for nonviolent crimes, and they are not able to contribute or be there for their families or their communities.

Another major issue, which former presidential candidate Bernie Sanders championed, is an increase of the minimum wage to $15. The issue directly impacts Blacks, many of whom work minimum wage jobs but can’t afford to make ends meet, Cummings said. “Businesses complain about the cost of raising the minimum wage but their executives are making more and more money while the income of the average worker remains the same,” said the Congressman who represents low-income communities in Baltimore. “Meanwhile, with inflation, the cost of housing has gone up, the cost of groceries has gone up, all the things essential to life have gone up.”

Those are just a few among a plethora of issues, including environmental racism, securing and expanding Social Security and others, included on the platform.
“Mr. [Donald] Trump (the GOP nominee) talks about taking our country back and going back to how things used to be [but] we can’t afford to go back,” Cummings said.
He added, “People need something to vote for so the platform becomes very important, but just as importantly we have to get people to believe that we are actively going to fight for these things. “We want to have accountability tools to ensure our people are moving forward,” Cummings said.