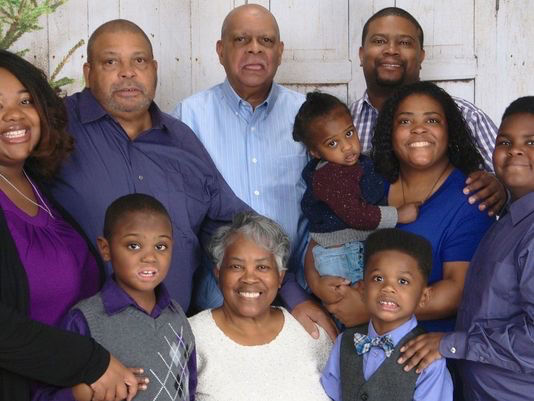 Nine members of a Black family drowned when their tour boat sank on Table Rock Lake Thursday in Branson, Missouri, in 70 miles per hour winds and high waves. The boat was equipped with life jackets, but before the accident the captain told passengers they didn’t need to wear them.

The family’s last name is Coleman, and they were residents from the Indianapolis, Indiana, area. The Colemans were among 17 adults and children killed Thursday when their duck boat sank in 40 feet of water before finally resting in 80 feet of water. Twenty-nine passengers and two crew members were aboard the boat.

Duck boats are six-wheel-drive amphibious modification of the 2½ ton trucks used by the U.S. military during World War II and the Korean War.

Tia Coleman, whose husband, children, sister and cousins drowned, said life jackets were on the boat, but the captain told passengers they didn’t need them. “My husband would want to me to say this—he would want the world to know that on this boat we are on, the captain had told us ‘don’t worry about grabbing life jackets—you won’t need them,’ so nobody grabbed them as we listened to the captain as he told us to stay seated.”

A member of one of the rescue boats tossed Coleman a life jacket and that is how she survived. ” Tia Coleman said during a news conference that she believed she had died and angels saved her.

Members of the Coleman family who drowned are:

We can help accident victims through gofundme.com/table-rock-cares and Coleman Family Boat Accident and cfozarks.org/donate.