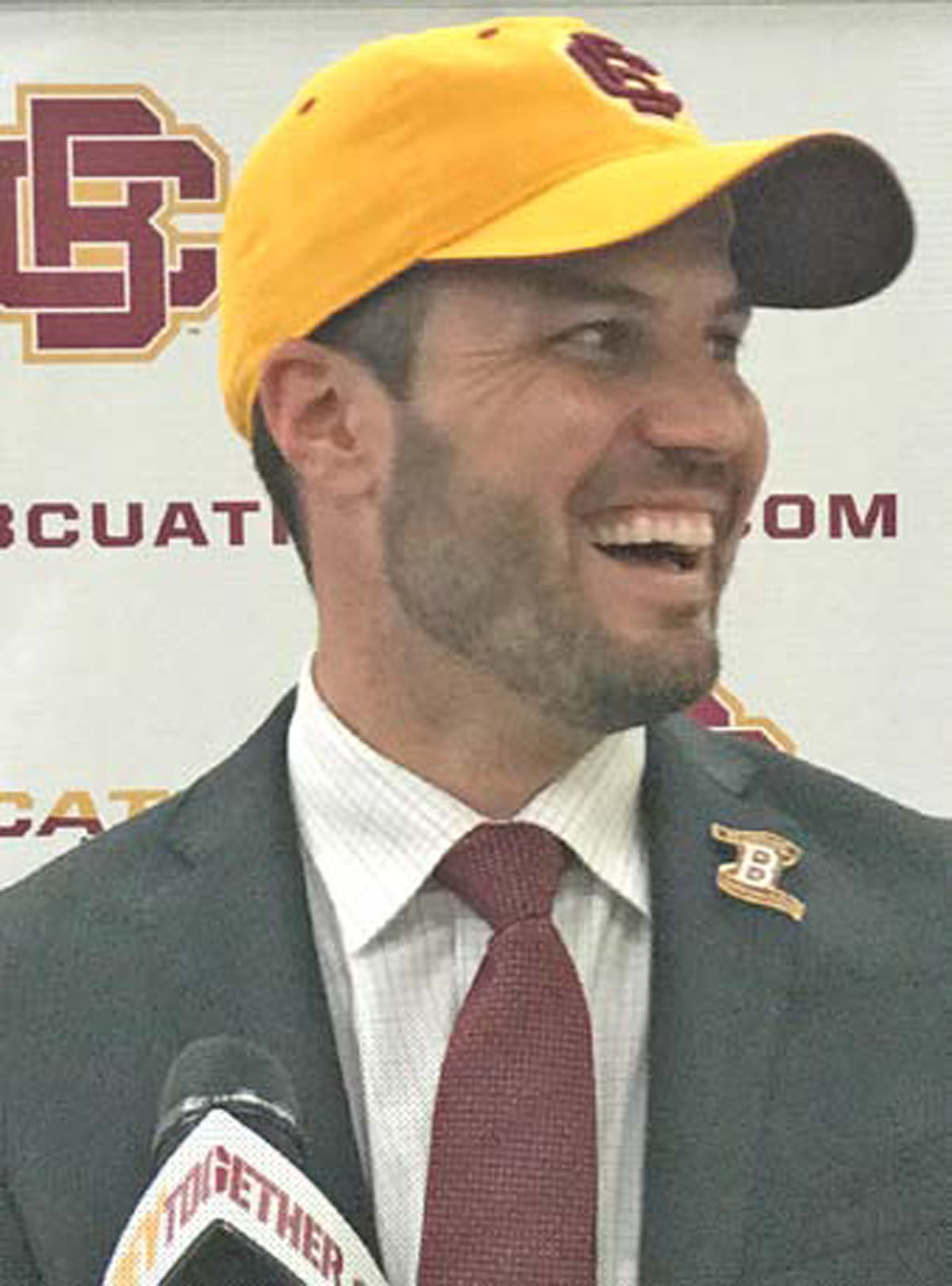 “I have watched and admired Ryan Ridder from his days as a stellar student-athlete in high school and college, and also witnessed his growth and success as a coach on the college level,” said Thompson. “I know him. I know his family.

His DNA is made up of integrity, passion and the ability to teach. He is an outstanding servant leader who just happens to be a phenomenal basketball coach. His progression as a college coach on each level has prepared him to accept this challenge. He is a local product with great knowledge and respect for our university and community, and we are proud to have one of the great young coaches in the nation to join the B-CU family.”

No stranger to Daytona Beach area basketball as both a player and coach, Ridder comes to Bethune-Cookman after a four-year stint at Daytona State (Junior) College.

Ridder was successful in helping lead a resurgence of the Falcons program that produced 95 victories and four Mid-Florida Conference championships. Daytona State also finished the regular season ranked in the NJCAA National Poll in all four of Ridder’s seasons. Ridder was named Mid-Florida Conference Coach of the Year in each of his four seasons at the helm of the Falcons program.

Off the court, Ridder’s student-athletes had a 100 percent graduation his first two years and 96 percent overall across four years. No stranger to the Division I level of athletics, Ridder served three years as an assistant coach at Campbell University in Buies Creek, North Carolina.