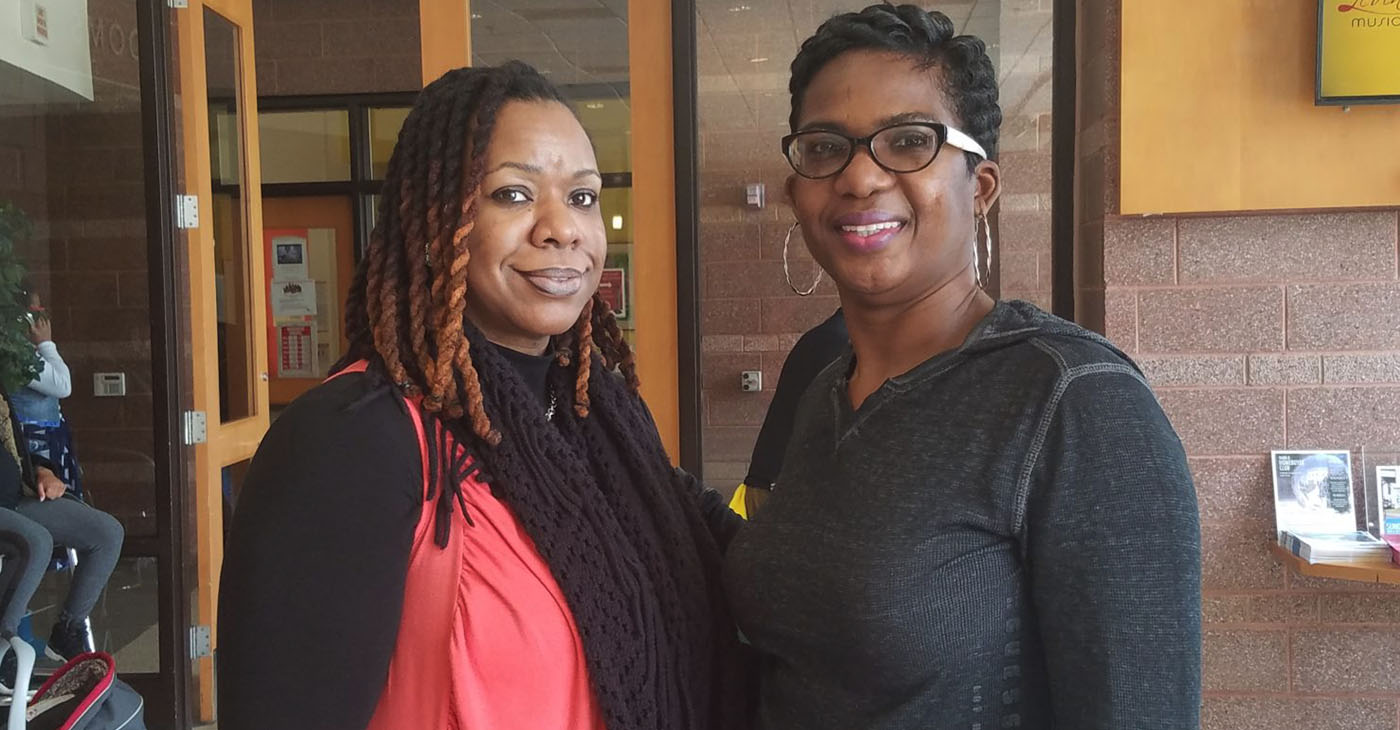 It’s been 13 years since Natalie Wilson and her sister-in-law Derrica Wilson founded the Black and Missing Foundation to help bring attention and closure to the ever-growing number of cases in minority communities.

The estimated number of missing persons is simultaneously incomplete and cringeworthy. One count suggests that of the more than 600,000 individuals currently reported missing, more than 200,000 are individuals of color. Still, the Wilsons forge ahead.

She does so, even 13 years and some success stories later, emotionally.

During a conversation with NNPA President and CEO Dr. Benjamin F. Chavis, Jr., Wilson punctuated the need for the Black and Missing Foundation with the story of Phoenix Colden, a young African American woman who went in 2011 missing near St. Louis, Missouri.

“I called every media outlet, and no one covered that story,” Wilson recalled. “Finally, an assignment editor got tired of me calling and asked me to send Colden’s profile.”

In her interview with Dr. Chavis, which will air on PBS-TV and PBS-World as a special on The Chavis Chronicles, Wilson reflected on how the news media and even law enforcement fail to highlight missing people of color – notably missing Black girls.

“I’m so grateful for the Black Press,” Wilson remarked.

“They have used their platform to showcase [these stories]. Media coverage is important. It could speed up the recovery and add pressure on law enforcement to add resources to these cases, and that’s vital.”

Wilson proclaimed that laws are needed to protect children, particularly victims of sex trafficking. She said she had witnessed young boys and girls arrested after becoming sex trafficking victims.

“They need rehabilitation,” she exclaimed.

Wilson recalled a case in Virginia of a young Black woman who went missing.

“She was too old for an Amber Alert and too young for a Silver Alert,” Wilson stated.

Ashanti Billie, 19, was kidnapped while heading to work in 2017. Authorities recovered her body 11 days later in North Carolina.

Because she didn’t qualify for either an Amber or Silver alert – which notifies the public about missing children and senior citizens – family and authorities lost precious time.

Virginia has now enacted The Ashanti Alert, which bridges the age gap.

“This needs to be on the national level because so many of our missing are slipping under the radar,” Wilson stated.

A married mother of four, Wilson said she’s paranoid. Not just for her children and grandchildren, but for young ones around the world.

“But I’m dedicated to making a change, and, as parents, we need to be that nosey parent and look at what our children are doing online.”

She pointed out that since the beginning of the pandemic, there’s been an uptick in sex trafficking, and children are more exposed to online predators than ever before.

“They are tapping into our children,” Wilson said.

“You’ve got to be nosey with your children. Have them sit in an open area so you can see what’s going on. Create a fictitious account and see if you can befriend your child online and share information to save their lives. Unfortunately, once they go missing, we don’t have any intelligence to help save them.”

For more information about the Black and Missing Foundation, visit www.bamfi.org.