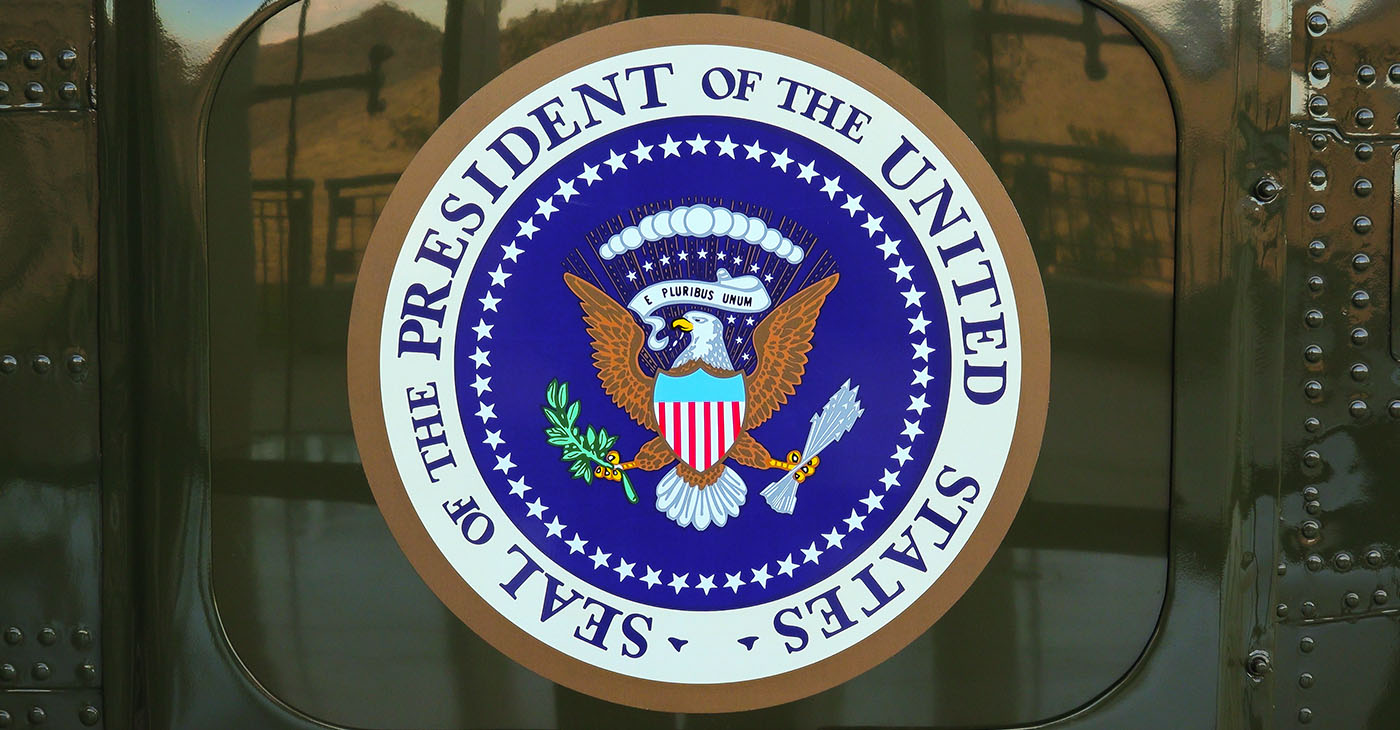 Washington, DC
America inaugurated its 46th President of the United States, Joseph Biden, on January 20th under the watchful security of some 25,000 mostly armed troops. The heavy show of force and presence of security was mandated by insurrection efforts and riotous events by pro-Trumpers on January 6 at the U.S. Capitol. Vice President Kamala Harris was sworn into office by another American historymaker, Supreme Court Justice Sonia Sotomayor, the first Latina member of the court. And she took the oath of office on a pair of Bibles, one belonging to history maker, Thurgood Marshall.