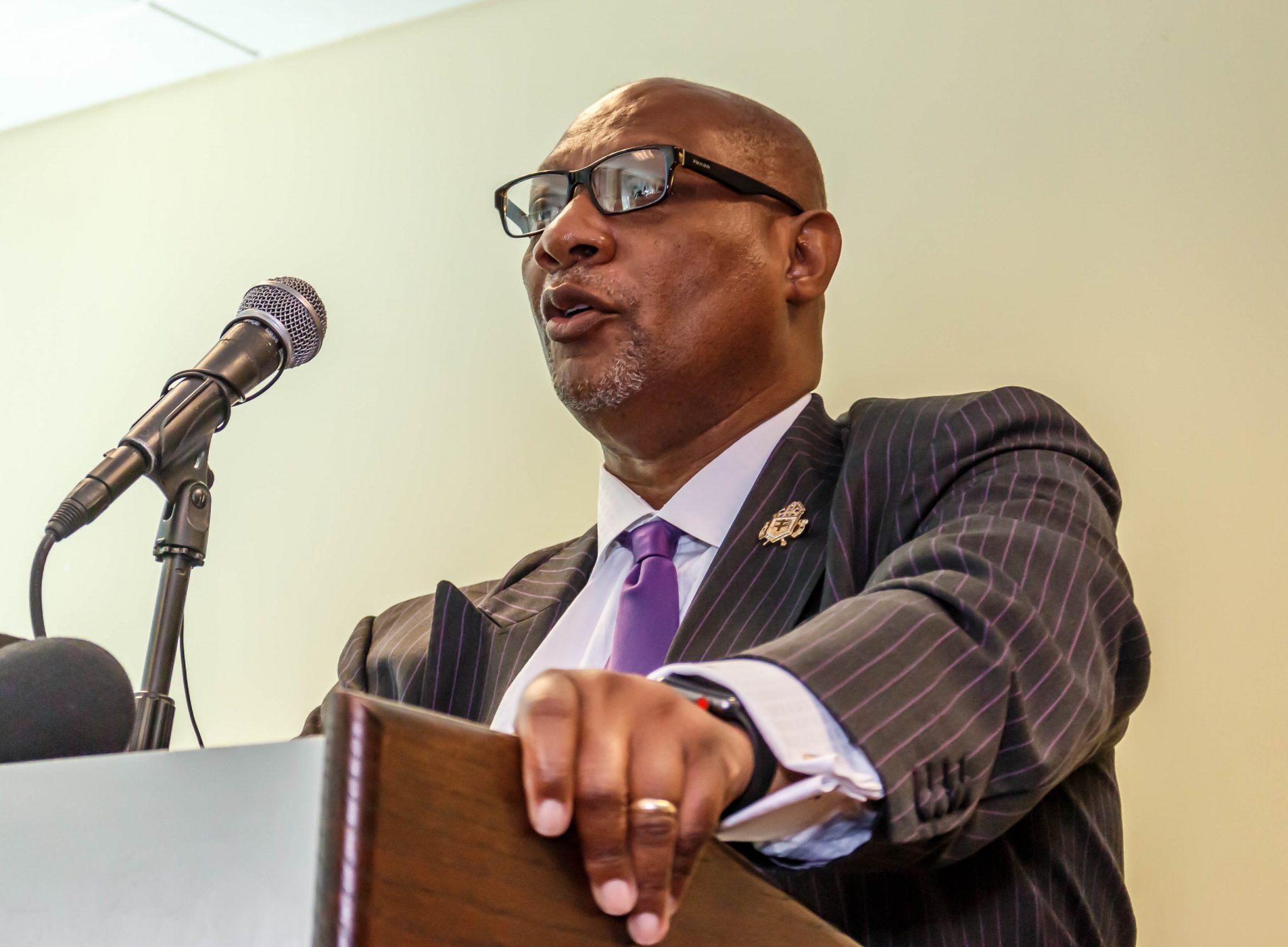 (TriceEdneyWire.com) – The Black church, among the most prosperous institutions in America, has long led movements for the spiritual, social and civic uplift of Black people. When the Rev. Dr. Martin Luther King Jr. was assassinated on April 4, 1968, he had just launched the Poor People’s Movement, which quickly fizzled after his death.

With this historic backdrop, the African Methodist Episcopal Church – with a legacy of leadership in its own right – has announced an innovative economic partnership with Black-owned banks across the country. The partnership aims to be a catalyst to spur business development, homeownership and wealth in the Black community.

“We are now pleased to announce a partnership with the presidents of the nineteen (19) Black banks in the United States, with the goal of increasing Black wealth,” said Bishop Reginald T. Jackson, president of the Council of AME Bishops. “This initiative will strengthen Black banks across the United States and increase their capacity to lend to small businesses, to secure mortgages, to provide personal lines of credit, and to offer other forms of credit to AME churches and our members. This, of course, includes enabling members and their families to become homeowners.”

Bishop Jackson made the announcement during a press conference held during the 2018 Council of Bishops and General Board Meeting in Atlanta June 26. The specific details of a memorandum of understanding are being formulated and will be announced this summer. But the goals are as follows:

“The spirit in which you all have shared the commitment to the community, to the banks and to what we can do together is outstanding,” responded Preston Pinkett, III, chairman and CEO of the City National Bank of New Jersey and chairman of the National Bankers Association.

Pinkett says the church-bank partnerships are already beginning around the nation. “It is safe to say that this kind of commitment; this kind of demonstration will go a long way in supporting our banks and the banks to be able to support the community…With God’s blessings, we will accomplish great things.”