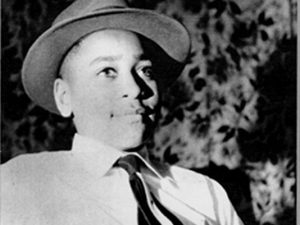 The U.S. Department of Justice has once again reopened the infamous Emmett Till case. The 1955 murder case was a major turning point in the Civil Rights Movement and one of the most notorious murders in United States history.

In August 28, 1955, Emmett Till, who was 14, was murdered in the town of Money, Mississippi by Roy Bryant and his half-brother J.W. Milam after Bryant’s wife Carolyn alleged that Till whistled at her and groped her. Bryant and Milam abducted Emmett Till from the home of his great-uncle, beat him, shot him in the head and dumped his body in the Tallahatchie River. Till’s body was weighted down by a cast iron cotton gin pulley. Three days later his corpse was recovered from the river.

Till’s body was sent to his mother, Mamie Carthan Till, in Chicago. She demanded that her son would have an open casket funeral. The decision would lead to worldwide press attention after hundreds of attendees were given full view of Till’s mutilated corpse. The Black Press, led by Jet magazine, widely covered Till’s murder, featuring several jarring photos.

In September 1955, Bryant and Milam were acquitted by an all-White jury after less than 90 minutes of deliberation. 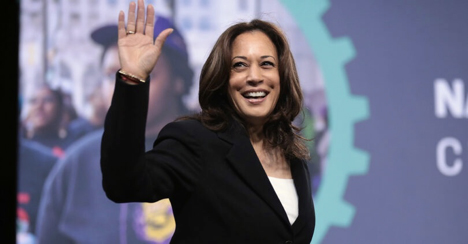 By Stacy M. Brown NNPA Newswire Senior National Correspondent @StacyBrownMedia With Michelle Duster, the great-granddaughter of Ida B. Wells, by her side, Vice President... 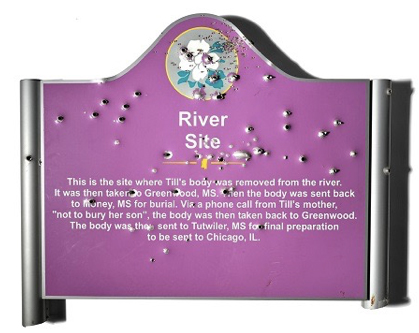 By Hamil R. Harris (TriceEdneyWire.com) In the middle of the night, 14-year-old Emmett Till was snatched from his great uncle’s home in Drew, Mississippi.... 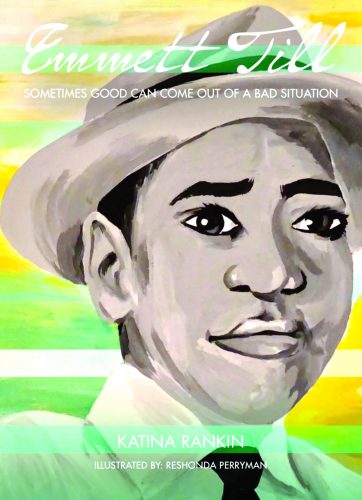