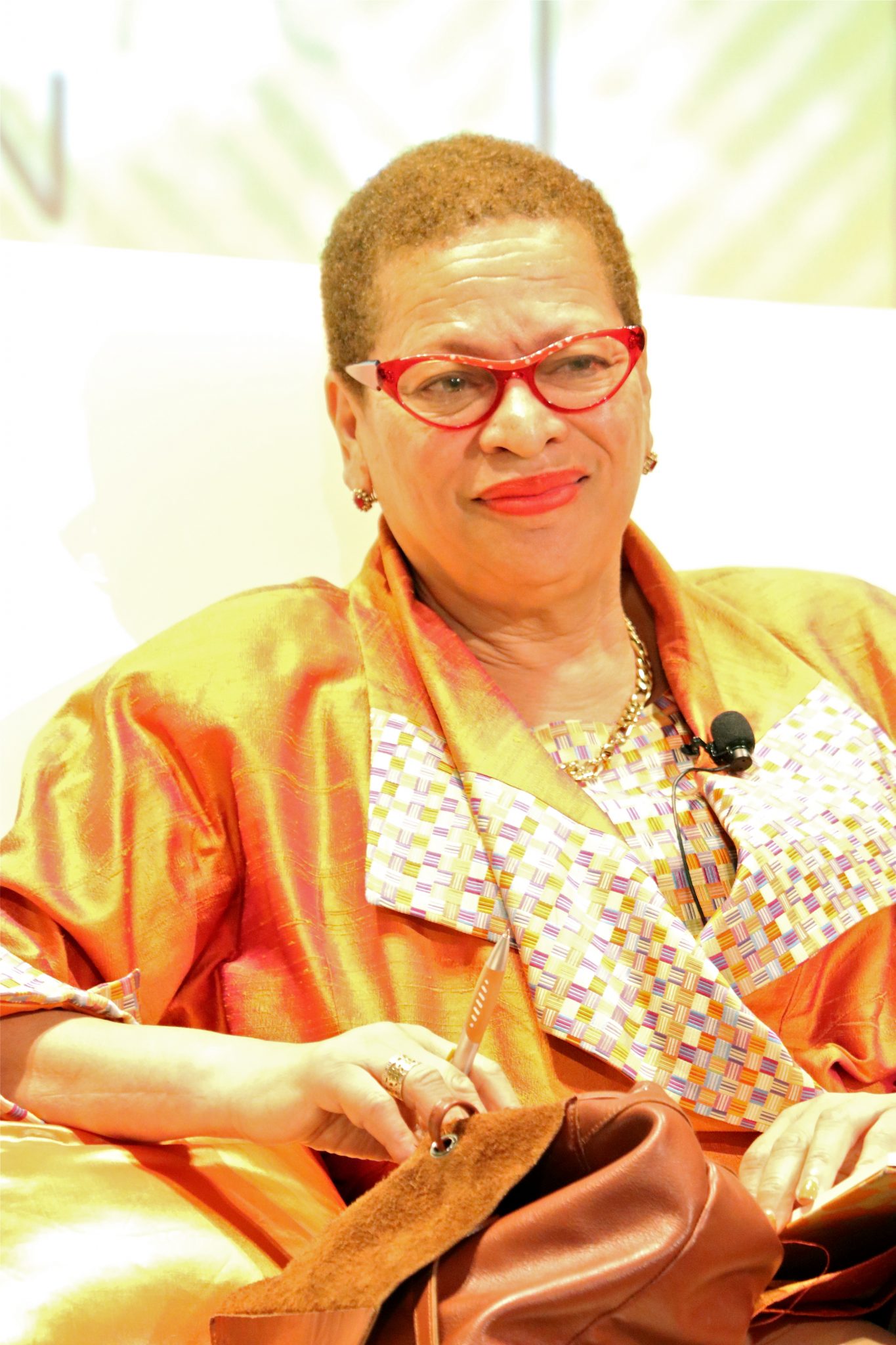 The economy is doing well, crows the Pugilist-in-Chief, complaining that he doesn’t get enough credit for the things that he has done to “make America great again.” Every time a positive number is released, he brags like a banty rooster. GDP growth higher than expected? He did it. Unemployment rate down, he did that, too. He has little to say about the fact that wages remain stagnant, and he has dared to scold the Chairman of the Federal Reserve Bank about increasing interest rates, which is a reasonable strategy during economic expansion.

So if the economy is doing so well, why has the President declared that federal workers will not get the 2.1 percent pay increase budgeted for them for 2019. He says our economy can’t afford it, but his tax cuts will cause the deficit to balloon by $1.5 trillion. We can afford to give businesses $1 trillion in tax cuts, spend $200 billion providing rich folks a break by eliminating the estate tax, and throw ordinary people $300 billion in tax cuts (with folks at the top getting most of the break) but we can’t afford to pay two million federal workers $25 billion in raises! The raises represent just two percent of the cost of the tax cut. The President says this is a cost-cutting measure, but many see it otherwise. Indeed, since he came to Washington pledging to “drain the swamp,” he has had it in for federal employees.

By the way, the pledge to “drain the swamp” is now laughable. The conviction of his former campaign manager, Paul Manafort, along with the guilty plea of his personal attorney suggests that he added quite a few of his own alligators to the swamp he pledged to drain. The troubled resignations of his feed-at-the-trough cabinet members like former Environmental Protection Agency administrator Scott Pruitt and former Health and Human Services Secretary Tom Price are proof positive that 45 did not want to drain the swamp but profit from it!

A thorough investigation of the way that 45 and his family have financially benefitted from his Presidency would be most illuminating. Consider the money the Trump family extracts from the hotel – the trademarks First Daughter Exploiter Ivanka has been able to obtain from the Chinese government (perhaps in exchange for implied favorable treatment from her daddy); the exploitation of federal resources whenever 45 plays golf at one of his own golf courses (with our government paying for it). 45 is not draining the swamp, he is swimming in it.

Thus, his commitment to drain the swamp is, at best, laughable. At the same time, his attack on federal employees is reprehensible. Why can we afford $1.5 trillion in tax cut but not $25 billion in raises? And why does 45 keep bragging about the healthy economy while playing poor with federal workers? Actually, we can afford the raises, just like we provided the tax cut. It is a matter of choice.

45’s administration has attacked the rights and dignity of the federal worker from the moment he stepped into office. Legislation has been passed to make it easier to fire federal employees, workers in federal offices have been capriciously reassigned, often given the choice of moving or losing their jobs, federal employee unions have been challenged and attacked, with rules about union activity changing with little notice, office space taken away from union workers, and other assaults. Now, 45 is escalating this war on federal workers, taking away their very modest pay increases for the year.

Last week, 45 attempted to motivate his evangelical base by suggesting that if Democrats won the mid-term elections they “will overturn everything that we’ve done and they’ll do it quickly and violently.” He is projecting his own violence and behavior onto Democrats. He is the one who urged people to fight dissidents at his rallies. He is the one who has systematically attempted to reverse many of President Obama’s policies starting with his first day in office.

45 is wrong in suggesting that Democrats will resort to violence after they win the mid-term elections, but he is right to anticipate that some of his more egregious actions will be overturned, even more quickly than he overturned Obama policies.

If Democrats win, this attack on federal workers will stop. Congress can halt this edict to suspend raises through legislation, but the Republican house is too bonded to the swamp-dwelling president to do the right thing. This is yet another reason to tune it up and turn the vote out in November! 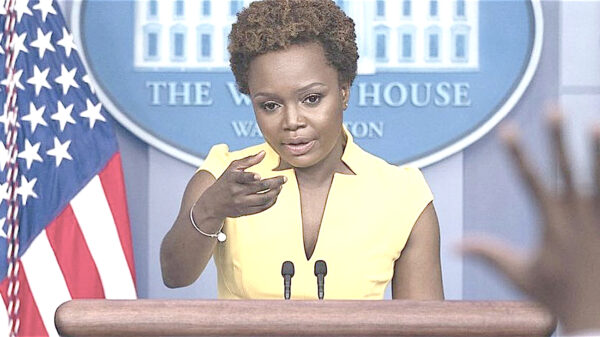 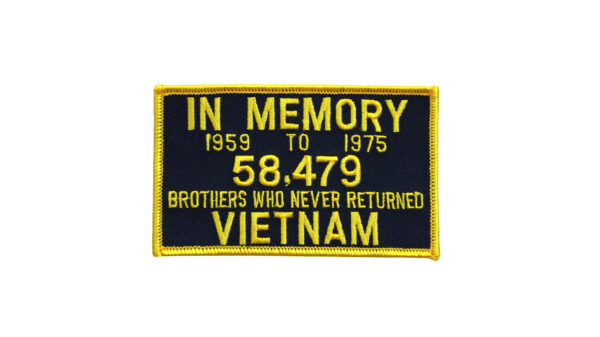