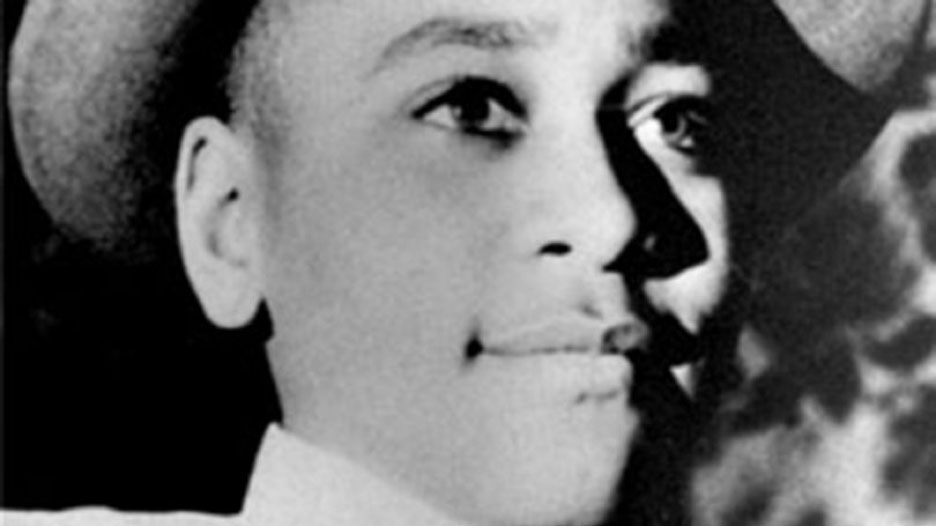 A search team has found the unserved warrant charging a white woman in the 1955 kidnapping of Emmett Till.

The Associated Press reported that the team searched a Mississippi courthouse basement for evidence about the African American teenager’s lynching, and now relatives of the victim want authorities to finally arrest the woman nearly 70 years later.

A warrant for the arrest of Carolyn Bryant Donham — identified as “Mrs. Roy Bryant” on the document — was discovered last week by searchers inside a file folder that had been placed in a box, Leflore County Circuit Clerk Elmus Stockstill told The Associated Press.

Stockstill told the outlet that documents are kept inside boxes by decade, but there was nothing else to indicate where the warrant, dated Aug. 29, 1955, might have been.

“They narrowed it down between the ’50s and ’60s and got lucky,” said Stockstill, who certified the warrant as genuine.

In March, President Joe Biden signed into law the Emmett Till Antilynching Act of 2022, which makes lynching a federal hate crime.

Earlier, the bipartisan measure passed both chambers of Congress.

Named after Emmett Till, a 14-year-old African American savagely murdered by a group of white men in Mississippi, the legislation received push back from three Republicans – Andrew Clyde of Georgia, Thomas Massie of Kentucky, and Chip Roy of Texas.

Each were the lone votes against the bill.

Emmett Till’s murder sparked the civil rights movement which ultimately led to bills like the Voting Rights Act of 1965 and other social justice laws.

“I could not have been prouder to stand behind President Biden as he signed the Emmett Till Anti-Lynching Act into law,” National Urban League President Marc Morial stated.

“The act of lynching is a weapon of racial terror that has been used for decades, and our communities are still impacted by these hate crimes to this day,” Morial continued.

“This bill is long overdue, and I applaud President Biden and Members of Congress for their leadership in honoring Emmett Till and other lynching victims by passing this significant piece of legislation.”

According to the bill’s text, “Whoever conspires to commit any offense … shall (A) if death results from the offense, be imprisoned for any term of years or for life.” “(B) In any other case, be subjected to the same penalties as the penalties prescribed for the offense of the commission of which was the object of the conspiracy.”

Specifically, the legislation makes lynching a federal hate crime, punishable by up to life in prison.

The measure had faced defeat for more than 100 years, with lawmakers attempting to pass the legislation more than 200 times. The House finally passed the bill on a 422-3 vote.

It passed unanimously in the Senate.

The Mississippi search group included members of the Emmett Till Legacy Foundation and two Till relatives: cousin Deborah Watts, head of the foundation; and her daughter, Teri Watts, the Associated Press reported.

Further, the report stated that relatives want authorities to use the warrant to arrest Donham, who at the time of the slaying was married to one of two white men tried and acquitted just weeks after Till was abducted from a relative’s home, killed and dumped into a river.

“Serve it and charge her,” Teri Watts told the AP in an interview.

Keith Beauchamp, whose documentary film “The Untold Story of Emmett Louis Till” preceded a renewed Justice Department probe that ended without charges in 2007, was also part of the search.

Donham set off the case in August 1955 by accusing the 14-year-old Till of making improper advances at a family store in Money, Mississippi.

A cousin of Till who was there has said Till whistled at the woman, an act that flew in the face of Mississippi’s racist social codes of the era.

Evidence indicates a woman, possibly Donham, identified Till to the men who later killed him. The arrest warrant against Donham was publicized at the time, but the Leflore County sheriff told reporters he did not want to “bother” the woman since she had two young children to care for, the outlet continued.

Now in her 80s and most recently living in North Carolina, Donham has not commented publicly on calls for her prosecution. But Teri Watts said the Till family believes the warrant accusing Donham of kidnapping amounts to new evidence.

“This is what the state of Mississippi needs to go ahead,” she said.

District Attorney Dewayne Richardson, whose office would prosecute a case, declined comment on the warrant but cited a December report about the Till case from the Justice Department, which said no prosecution was possible.

Contacted by the AP on Wednesday, Leflore County Sheriff Ricky Banks said: “This is the first time I’ve known about a warrant.”