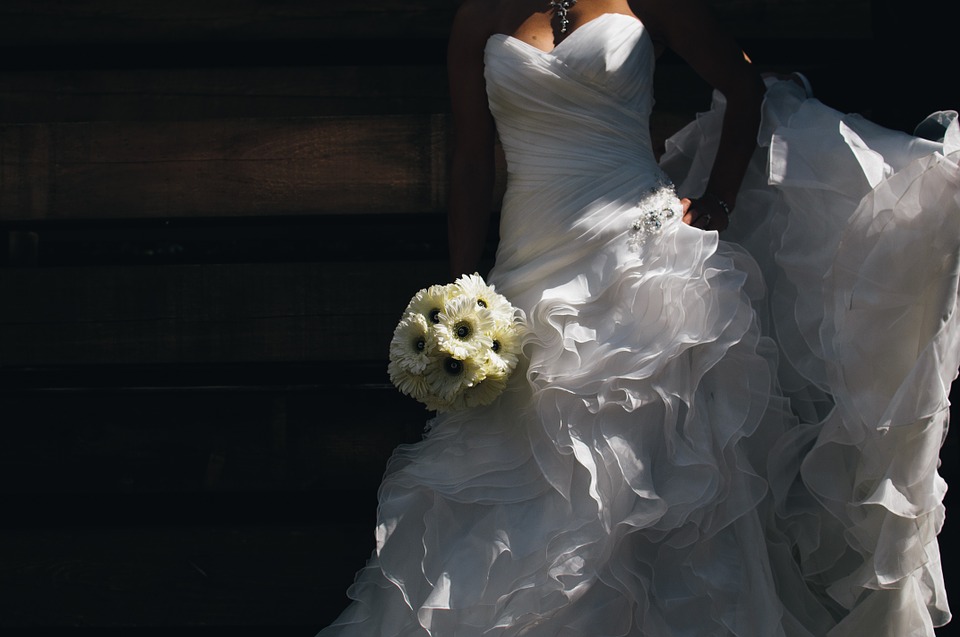 Christina Simmons is a history professor, tasked with teaching about women and their works, lives and contributions to the various aspects of our past and modern lives.

For the past three plus years. Simmons, who teaches at the University of Windsor in Ontario, Canada, has been seeking to solve a historic mystery.

From 1926 until 1951, weekly in the Norfolk Journal and Guide Newspaper, a column “Dear Naomi” ran. Initially it was for “Young Girls,” but gradually it evolved into a personal and romance advice column for single and married women of all ages.

Naomi dished out weekly portions of advice on dating, responded to complaints from married women about their husband’s wandering eye or outright betrayals with other women and other advice.

While the columns are available in ample number due to digitization of the Guide, Simmons has been trying to find out the name and background of the woman who wrote the column under the name Naomi. Thus far, her quest to find out the true identity of Naomi has eluded her.

Three years ago Simmons even visited Norfolk and with the help from Guide staff interviewed a number of local old timers who recalled seeing the ‘Dear Naomi’ column.

But they did not know who Naomi was or who she was related to in the community nor her relationship with staff members, such as the founder and first publisher of the Guide, P.B. Young, Sr., and his family.

Now 116-years-old, the Guide was the most widely distributed Black-owned and edited newspaper in Virginia and the southeastern region of the nation.

So, according to Simmons, letters from readers were sent to Naomi from homes in Tidewater, North and South Carolina and other parts of the region.

Simmons has written several books on women’s history but has not gathered enough information on Naomi for at least an article in a magazine or newspaper.

She wants to unearth more about the mysterious columnist Naomi and would like for anyone who knows something about her to share any information with her.

Also she would like to know what happened to Naomi after the column ended in 1951.

“I was always interested in African-American history, due to my generation (born in 1948) and the powerful influence of the Civil Rights Movement,” said Simmons, who is White.
“(N)ot surprisingly, White commentators did not take (into) account their (African-Americans’) views on the subject of marriage and dating,” Simmons continued. “I looked for what Naomi was saying about marriage and found that Black women were full participants in the public discussion about modern marriage and birth control.

“I found that African-Americans stressed a more egalitarian vision of marriage – more partnership — possibly due to the higher rates of employment among African Amerians wives.”
In 1920, 33 percent of Black women worked, according to Simmons while only 7 percent of White women did.

Simmons said that most importantly, such advice columns reveal the views and the lives of Black women, who were not only seeking advice on how to land a suitable mate to marry, but their experiences so far as employment, education and their home life as mothers, later on during the life of the column.

“Black people especially women had different experiences,” said Simmons. “We cannot overlook how they pioneered the ability to juggle not only the duties of running a home but working and raising children, which modern women are now experiencing.”

Simmons said that one of the most interesting aspects of the Naomi columns was that “she supported traditional ideas that men should be the more authoritative figure in a marriage.
“(B)ut she also strongly supported women’s pursuit of their own interest,” said Simmons. “Especially when she wrote to young single women who formed the great majority of the letters writers. She urged them to date around and find the best man, not get too tied down or dependent on one man too soon;.”

Simmons said that Naomi also urged them to obey their parents and to get an education so they could take care of themselves. “She was not feminist in the modern sense, but she did define women’s interests within the limits of a traditional marriage,” said Simmons.