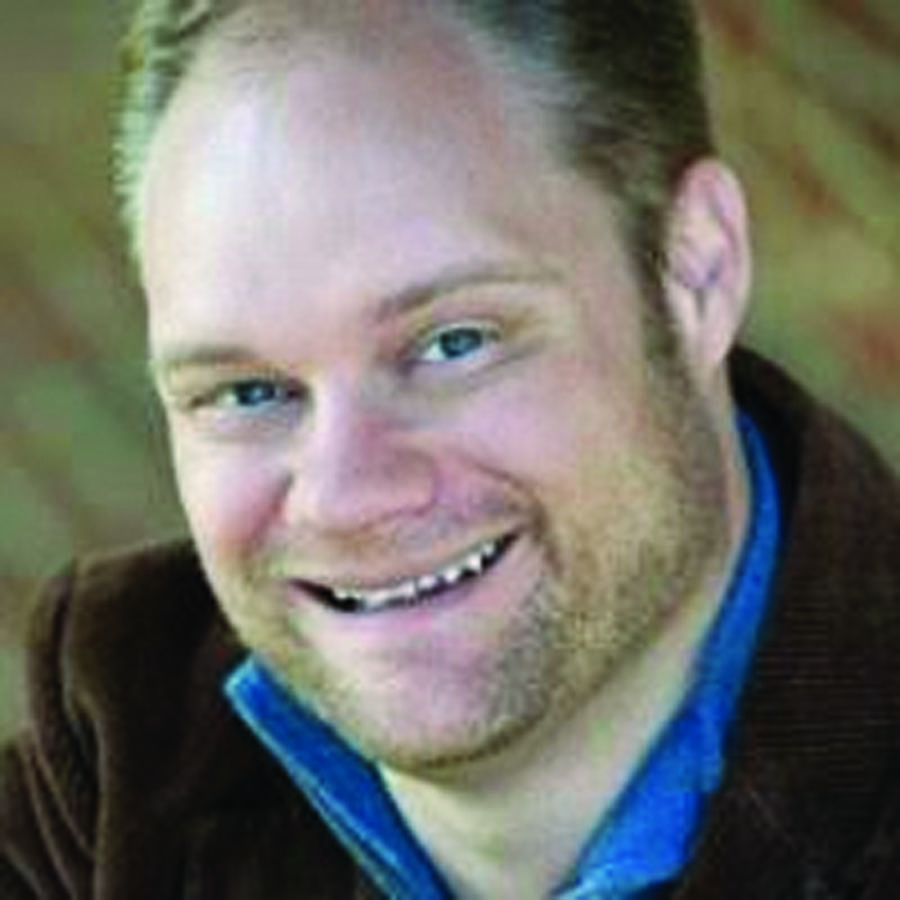 At-risk-teens who enroll in The Urban Theatre program often leave the six-week class better off than when they came in.

The secret is to, well, help these troubled teens learn how to play and manufacture fun in the one-and-a-half-hour class that meets in the evening five days a week. In other words, these students learn how to assemble light-heartedness. They do so through games, dramatic exercises, and a final performance that is performed live in Renaissance High in Virginia Beach.

Thanks to a partnership between the Virginia Stage Co. and the Friends of the Virginia Beach Juvenile and Domestic Relations Court, the court-ordered program was launched about two years ago. Four sessions are offered during the school year. On March 2, the program accepted a new group of students into its third session.

“The hope is we can create an environment where they can step out of those places, where they are used to being in a place of isolation,” said Ryan Clemens, a Wyoming native, and an actor who earned a master’s in acting at Regent University. He has worked with the group of at-risk students since 2016 but has worked with the Virginia Stage Co. since 2010.

“We try to make it a place where it is less about rules and more about an opportunity to find a sense of self,” said Clemens, whose official title is resident theatre artist.

“I often see students who start the program closed off to the world. We don’t ask why they are here,” he said. “Everyone is here to be a team member. So there is no need to address the issues of the past or rules that have been broken. Through games, improvisation, and other exercises we try to help each student discover life lessons that will help each one become part of the team and part of the community.”

The trick is to turn the notion of play on its head. “Once we get past that discomfort, there are wonderful discoveries, discussions, and connections that can be made. In fact, that idea lies at the heart of the UTP, the Urban Theatre Project,” Clemens said, in a recent email.

No. Students do leave the program and miraculously walk on water or see their eyesight inexplicably restored. “But I see a change in behavior,” Clemens said. “Instead of being solitary now they are working with others in an environment to rediscover a sense of imagination and play.”

This means the transformation unfolds one student at a time. As the students give each other, and themselves, permission to play, in other words, as each one takes a risk and engages in “silly, ‘uncool,’ behavior, these so-called ‘bad kids’ soon get behind the idea,” he said.

For example, Clemens used a noodle as a prop in one class. One-by-one the students eyed the prop and transformed the noodle into a pirate, a baseball, headphones, an Ipod, and a canoe paddle.

Play or engaging in an activity to amuse one’s own self comes easy to Clemens, who is best known for his one-man show on Samuel Clemens.

Yes, he not only plays the famous writer Mark Twain but claims he is his ancestor. In addition to strolling on stage wearing Twain’s trademark white suit, white hair, and white moustache, Clemens also teaches a variety of courses at several universities including Old Dominion University, Regent, and the Governor’s School for the Arts.

“I’m excited when I offer my students ideas that have made an impact in my life,” he said. “I offer the ideas with the hope that they will say, ‘Yes,’ and add information to the idea. I want them to add their voice to the collaborative creative process.”

Clemens added, “My Dad once told me, ‘It only takes one You Idiot, to wipe out a hundred Atta boy’s’ In other words, even the briefest insult can demolish the esteem built by a history of praise. I think of those words when I meet students in our project, and I can imagine that many of them have received plenty of You Idiot and few Atta boys.”