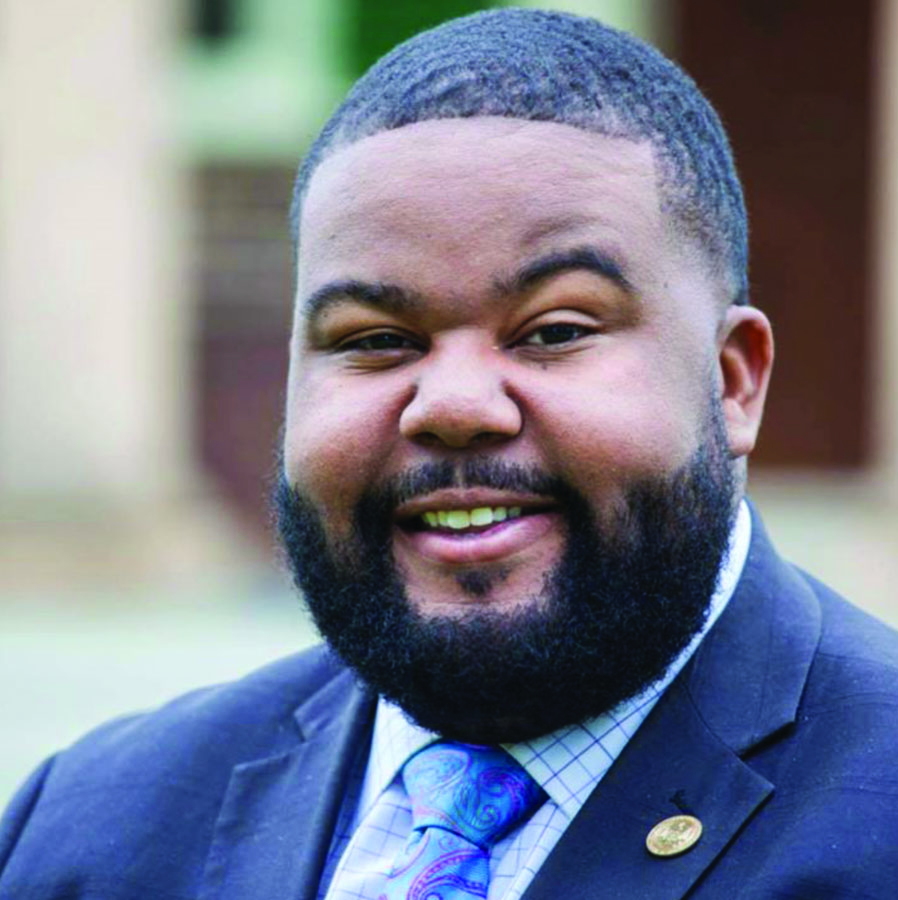 Two representatives of Norfolk’s millennial generation have launched campaigns to run for the House of Delegates seat being vacated by incumbent Del. Daun Hester, who plans to join the race for Norfolk Treasurer Joe Dillard, Jr., the current President of the Norfolk Branch of the NAACP and Jerrauld Jay Jones, a lawyer, have announced their intentions to run for the 89th House District seat.

With 22 precincts, the district is the only one which covers all of the city of Norfolk, from the southside’s Berkley section to Rosemont to the Larchmont community.

Both of the men are in their late 20s and have not run for political office before. But both have organizational and family links to the political culture and machinery of Norfolk.

Over the past couple of months, Jones and Dillard have been courting the voters at churches, civic group meetings, cultural events and other venues where they could cultivate support.

One intriguing aspect of this race be watching to see if one will get the nod from the Black political network.

Jones is an undergraduate of the College of William and Mary, with a double major in Government and History. He obtained his law degree from the University of Virginia and began practicing law in Norfolk.

He was an associate with Goldman Sachs where he focused on risk management and rating advisory.

In 2002, he stepped down to accept an appointment by Governor Mark Warner to serve as the Director of the Department of Juvenile Justice for the Commonwealth of Virginia.

In his press release announcing his candidacy, Jones noted his grandfather, Hilary H. Jones, Jr., a lawyer, is deemed an early pioneer in the Hampton Roads Civil Rights Movement. He became the first African-American appointed to the Norfolk School Board and subsequently the State Board of Education.

Both of Jones’ parents are longtime public servants and currently serve as judges in Norfolk. His father, Jerrauld C. Jones, served eight terms in the House of Delegates representing the 89th District.

Dillard, born in Richmond and a resident of Norfolk since age 6, is a member of both the Norfolk and Portsmouth Democratic parties. He holds a Bachelor’s of Arts degree in Political Science from Norfolk State University and is currently enrolled in NSU’s Graduate Program with the concentration in Urban Affairs.

In 2014, Dillard became youngest NAACP Branch President in the nation, after serving briefly as the branch’s 2nd Vice President and Interim President.

At the State level, he is the Co-Chairman for the Virginia NAACP Resolutions Committee and Region 7 National NAACP Credential Committee Member. He is a member of the Oakwood Civic League in Norfolk.

The mostly Black 89th House District is one of the most economically diverse in the state.

It stretches from Berkley in the city’s south end, eastward to Rosemont and Oakwood and westward to include parts of Norfolk’s Larchmont community.

When asked about the major issues which will be addressed during the campaign leading up to the June 13 Primary, improving Education, Economic Development and Public Safety were at the top of both candidates’ lists of priorities.

Both are interested in job growth and in criminal justice reform, and they support reentry programs to help ex-felons re-acquire their voting and other political rights after returning to their communities.

Dillard, the youngest Worshipful Master of his Prince Hall Masonic Lodge, is a member of Mount Gilead in Norview.