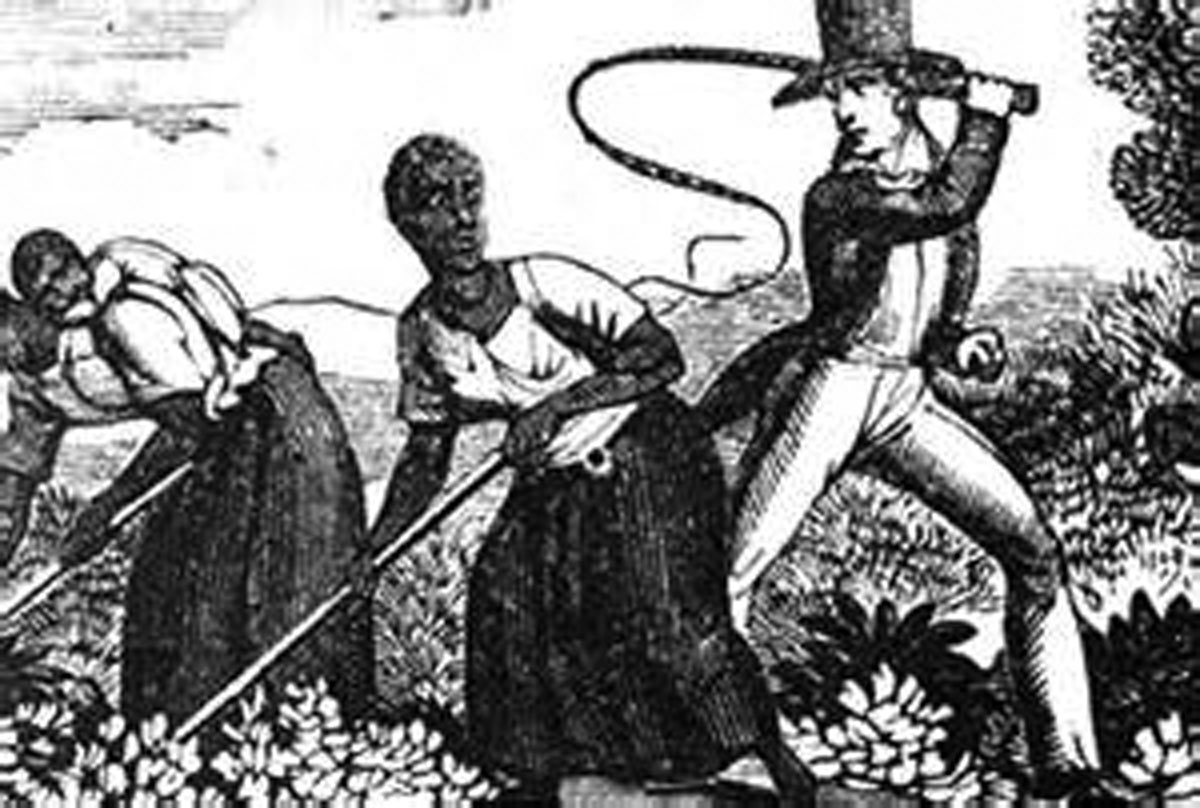 In January of 2009, Michelle Robinson Obama became the first African-American first lady of the United States as wife of its first Black President Barack H. Obama.

Mrs. Obama, a trained lawyer, health care corporate executive, once mentored her husband as a co-worker.

The couple are the parents of two girls who are bound likely to repeat the professional and personal successes of their parents.

But 385 years earlier, two of the first 21 Africans who arrived at the Jamestown Colony North America were Anthony and Isabella.

They married and in 1624 gave birth to William Tucker, the first Black child born in a British Colony.

The child was named for William Tucker, a Virginia Planter, who owned his parents.

The difference between the social and legal status of the Obamas and Anthony and Isabella is vast. It is also illustrative of the evolution of the status of Black women since the Colonial period.

March is Women’s History Month, and New Journal and Guide is celebrating the history of Black women America, beginning with the arrival of African women to our shores.

Black women in America initially had two roles: the first was producer of their slave owners’ cotton, rice and other crops which enriched them.

Second, Black women were reproducers of offspring, the chattel property of their masters. The valuable breeders reproduced with little cost and their babies were sold at a good profit to neighboring and distant plantations to be forced to produce goods and services for their White masters.

Slavery produced the economic foundation of a country which would lead the world.

These colonial-era Black women would reproduce and become the mothers of the first generation of Black people who supplied the free labor which created it.

Today, the Black population is over 35-million – plus or nearly 13-percent of the U.S. total.

Cynthia Rodgers of the International Black Women’s Congress (IBWC), said African women managed to sustain themselves through the Middle Passage and the brutality of slavery by exporting their cultural values with them.

Today the IBWC works with Black women to help in resolving social, economic and health issues.

“They bred children which were taken from them and sold,” she said. “They could not establish normal relations with the children to raise them or those who fathered them. But when allowed, she raised her children and taught them under a culture imposed on them.

“While the hands and feet of these women and men were shackled, their minds and the culture embedded in them was not,” said Rodgers. “Children and the family unit were the most important thing back in Africa. Despite slavery, Jim Crow, abuse and sexual and economic exploitation, they still rose to the challenge. We owe a great deal to that first generation of Black women who help create the generations of us afterwards.”

Note we do not use the term “African-American” to refer to this generation of Black people, as people of African descent did not secure American citizenship until the passage of the 13th amendment after the Civil War.

This history of Black women in America is unique because they belonged to two groups of historically marginalized people: women and Africans in America.

From the colonial period to today, Black women have played a role in fighting racism, sexism, sexual violence, classism and other obstacles in seeking to establish their humanity, womanhood and citizenship.

They have fought to overcome continuous stereotypes of being harlots and manipulative intruders in the business and political world controlled by men.

Before they were mothers of the first generation of Black America and acquired the status we know today, Black women were cargo-bound for North America from Africa.

As captured slaves they were a valued commodity – exported to the Colonies in the bowels of ships through the deadly Middle Passage, chained with men in compartments.

This precious cargo was forced to sit in each other’s urine, feces and blood, exposed to rapidly-spreading smallpox, syphilis and measles during the lengthy voyages.

Suicide by self-starvation or jumping overboard to resist bondage was common.

One such recorded rebellion occurred in 1721, when a group of African women stole weapons and served as look-outs for two male slaves who attempted to take over the slave ship Robert.

Another recorded incident occurred in 1785. A captain claimed he had been attacked by a group of Black women who tried to toss him overboard. When they were overpowered, some of the women threw themselves to their death down the hatchway, and others starved themselves.

One ship commander was surprised at the “Pluck” of the Black women compared to the men, who did not resist with such fervor.

The desire to import women for the dual purpose of production and reproduction led the colony of Virginia to establish a law in 1662 that rendered the legal status of a child similar to that of their mother, meaning an enslaved woman could only produce enslaved children.

But Black women fought against this as well.

One good example, occurred in 1765. Jenny Slew sued for her freedom in Massachusetts and won. Slew was born to a White woman and an enslaved Black man.

She lived as a free woman until 1762, when she was kidnapped and enslaved by John Whipple at age 43.

While other states prohibited Blacks from using the courts, in Massachusetts, they could.

Slew used the premise from the 1662 law in Virginia that her condition followed that of her mother, a free born White woman.

Although Whipple won the first case, Slew kept trying and eventually won her freedom and was granted court costs and awarded four pounds.
But there were other examples of Black women who did not endure such pain, such as Phillis Wheatley.

She penned her first poem, in the Newport Mercury in 1767. Sold into slavery from the shores of West Africa, her life led to Massachusetts, where she lived a relatively free life in the home of John Wheatley.

She performed light chores, was given her own room and was taught to read and write and by 1773, she had published 39 poems on Religious and Moral issues.

After the Revolutionary War, in 1783, the so-called founding fathers said that this was the land of freedom. But this did not include Black men and women who were oppressed by land-owning White men.

Although the international slave trade ended in 1808, Black women remained producers and reproducers in North America.

But Black people, notably women in New England, had the ability to cultivate themselves through educational, religious and cultural means. They waged campaigns, speaking out against the evils of slavery, with the help of social and religious groups led by White men and women.

In 1809 the African Female Benevolent Society of Newport, Rhode Island was founded. The organization sought to provide financial and moral support to widows, orphans and other distressed women.

Several Protestant Christian denominations, Methodist, Episcopal and Presbyterian, split over the issue of slavery. At the same time, while northern states were slowly abolishing it, southern states retained the agricultural economy powered by slavery.

In 1821, 200 working-class women in Philadelphia banded together to form the Daughters of Africa Mutual Benefit Society. In 1827 African Dorcas Association was founded by Black women in New York City to supply clothing to children in the African Free School, a group that provided education to the children of slaves and free Blacks.

The Catholic community in 1829 established the Oblate Sisters of Providence in Baltimore, Maryland; the first Roman Catholic religious community of Black women in the United States, with Elizabeth Lange, originally from Santo Domingo as Mother Superior.

Black history books call her Sojourner Truth, but she was born Isabella Baumfree.

She escaped from slavery in 1826 by making her way to the home of Isaac and Maria Van Wagener, and began speaking on abolitionism.

After she was freed she was sponsored to speak across the country against slavery. In Akron, Ohio, in 1851 she challenged racial and gender hierarchies at a women’s rights convention. In 1858, while speaking in Silver Lake, Indiana, she was forced to bare her breasts to prove her sexual identity.

Another example of pre-Civil War efforts by Black women was taken up in 1849 by Harriet Tubman.

She had escaped enslavement and returned 7-10 times to liberate other family members from Maryland. Known as “Moses” to enslaved Blacks, she risked death each time.

Gifted with a keen sense of direction and determination, Tubman’s life demonstrated the tenacity Black women had against enslavement.