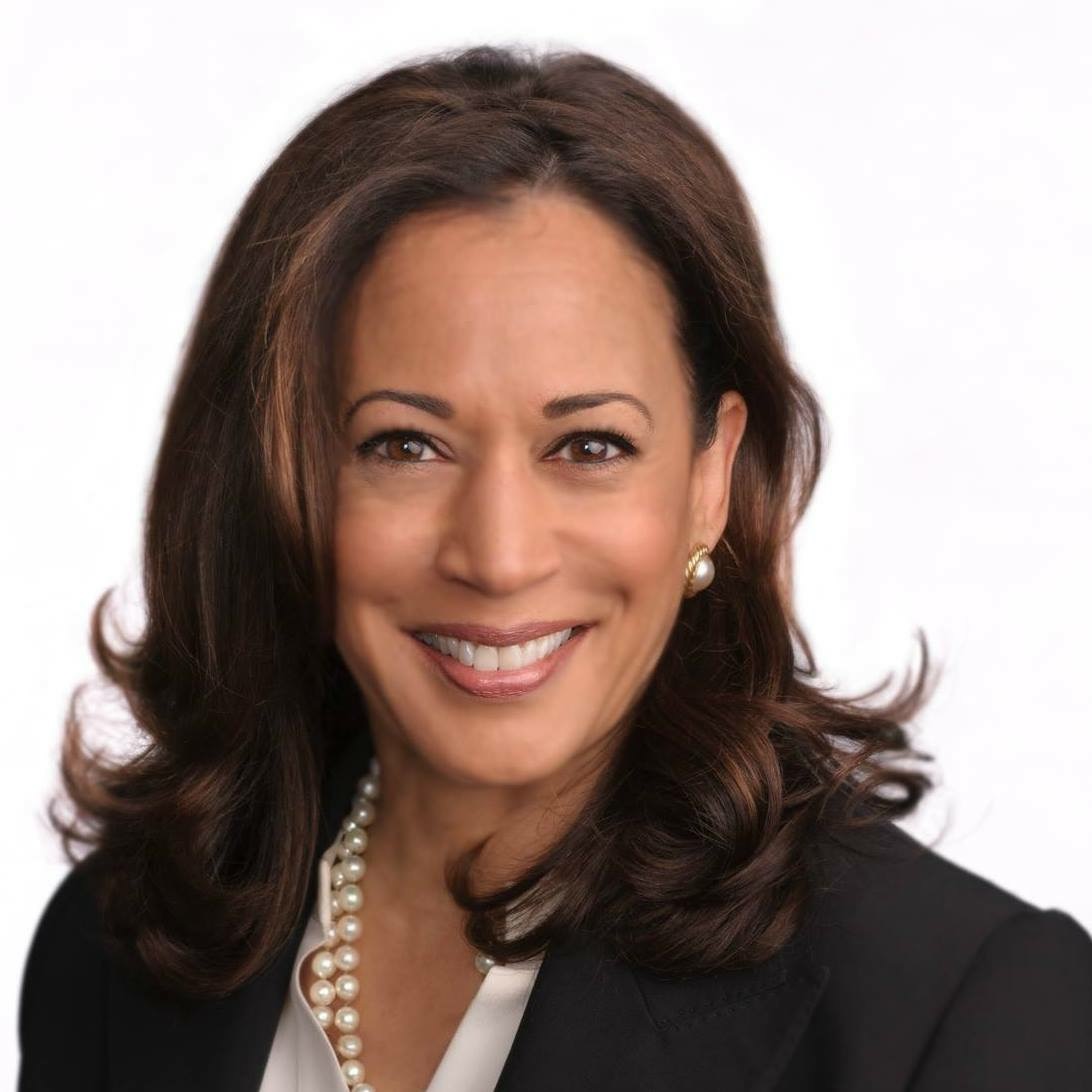 Vice President Kamala Harris will be the most influential vice president of the 49 that we have had, declared a proud Howard University President Wayne A.I. Frederick.

With 50 Democrats and 50 Republicans seated in the Senate, Vice President Harris holds the tiebreaking vote, which adds to the power she now wields.

“The power in politics is from influence,” Frederick remarked.

“I think, for that reason, she could potentially be the most influential vice president in our history.”

More than 3,000 miles away, in San Francisco, many remember when the nation’s first Black vice president cut her teeth as a valiant prosecutor.

The daughter of a Jamaican immigrant father who taught at Stanford University, Vice President Harris’ mother, a cancer researcher, was the daughter of an Indian diplomat.

And, the new Vice President has never forgotten her roots, nor has she forgotten those who helped her achieve the American dream.

During a 2018 National Newspaper Publishers Association (NNPA) award ceremony honoring Harris as “Newsmaker of the Year,” Vice President Harris talked about her years as a San Francisco’s district attorney.

Her office reported that during the first two years of the program, “less than 10 percent of those who graduated from the program were re-offenders — compared to 53 percent of drug offenders statewide who returned to prison or jail within two years of release.”

In 2010, she defeated Steve Cooley to become the first woman, the first African-American, and the first Indian American in California history to win the attorney general’s seat.

She later joined other state attorneys general in brokering a $25-billion nationwide settlement deal with the nation’s five largest mortgage institutions for improper foreclosure practices during a housing market crash.

Born October 20, 1964, in Oakland, the overachiever attended Howard University, where she earned a degree in political science and economics.

Three years later, she earned a law degree from Hastings College in Nebraska.

The tenacious California native entered the national spotlight in 2012 when she delivered a remarkable address at the Democratic National Convention in North Carolina.

During the address, she touted President Barack Obama’s desire to hold Wall Street accountable and argued how everyone deserves a chance to live the American dream.

“The American dream belongs to the student in Sacramento who doesn’t have much money but who goes to bed each night dreaming big dreams. It belongs to the men and women across this country who know it shouldn’t be against the law to marry the person you love,” the then-aspiring Senator Harris proclaimed.

“It belongs to the immigrants, young and old, who come to this country in search of a better life. And it belongs to little girls who have the joy of watching their mother, like I did, buy her first home. The American dream belongs to all of us.”

In 2017, Harris easily won election to the U.S. Senate from California, taking the seat that once belonged to the popular Democratic Sen. Barbara Boxer.

Just ahead of Vice President Harris’ inauguration, Frederick said her ascension to the second-highest office in America is also a testament of Howard University and HBCUs’ exact role in holding politicians and others accountable.

“HBCUs have always been at the forefront of holding America to account and insisting on better. Vice President-elect Kamala Harris has always embodied our ideals of truth and service. We can find no better role model for all leaders and institutions to emulate,” Frederick remarked.

When Harris accepted her 2018 Newsmaker Award from the NNPA, she urged everyone never to forget the community and always lend a hand.

She also spoke about the importance of unifying a nation divided by racism and classism.

“We all come from somewhere, and it’s important that we remember from whence we came,” Harris concluded.

“The Black Press best represents the vehicle in which real and important stories can and have been told. All of the Black newspapers know that the best way our voices can be heard is when we use our voices to tell our stories instead of leaving others to tell it.

“The Black Press always played a role in making sure that our community has something it can trust. I cannot think of a moment in time when it’s been more important than ever to support the Black Press. Especially in the face of powerful voices trying to sow hate and dissension in this country.”