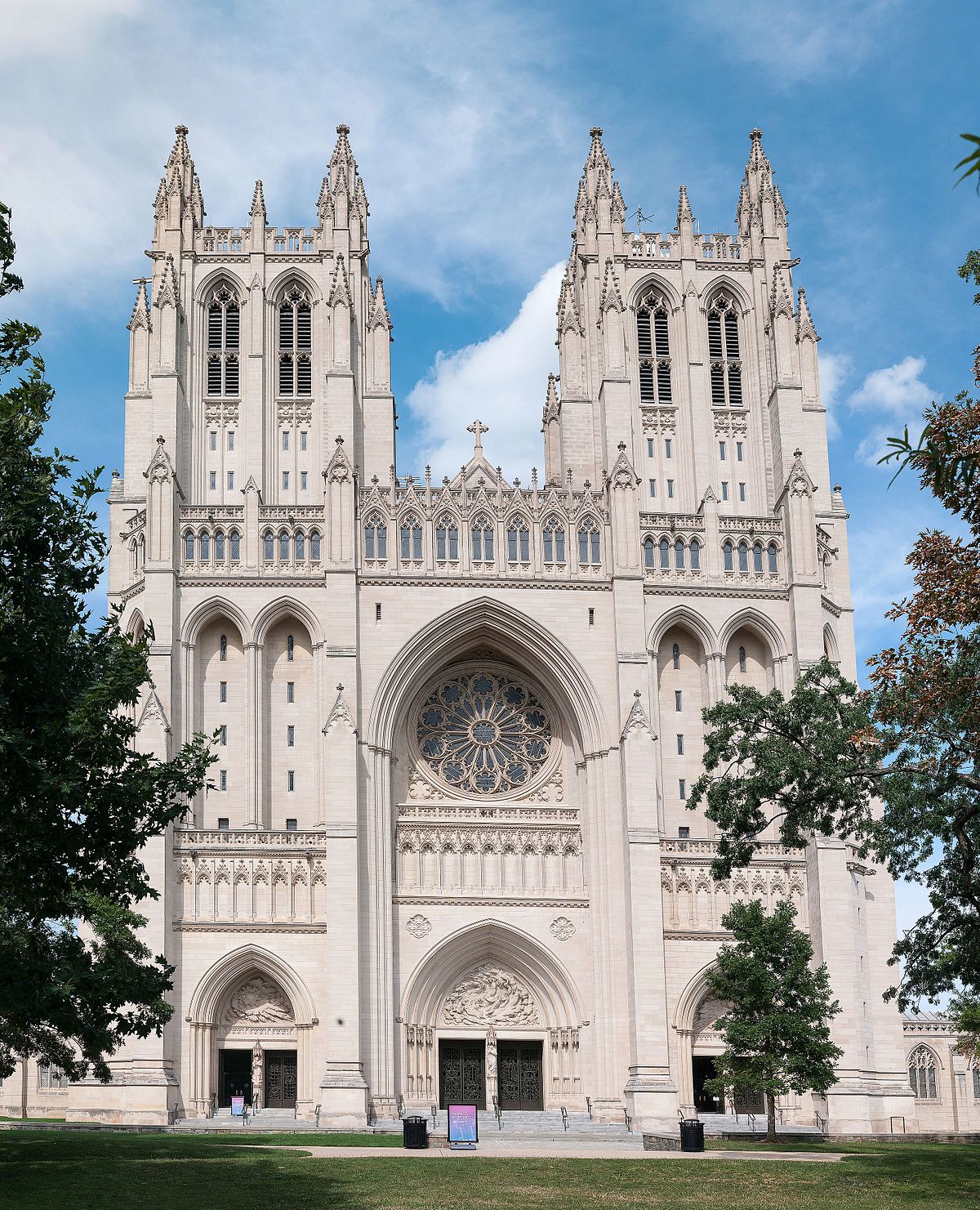 WASHINGTON, DC
The funeral bell at the Washington National Cathedral tolled 500 times on February 22 to commemorate the half million people who have died in America from COVID-19 since last year. Candles and the names of victims were shown on the cathedral’s lifestream as the bell tolled in the background. Later President Joseph R. Biden, Vice-president Kamala Harris and their spouses, held a moment of silence in front the White House. The president also called for the flags to be lowered at all federal buildings. Biden during his address to the nation said more people have died from COVID-19 than those who gave their lives in all of the wars overseas the nation has fought.