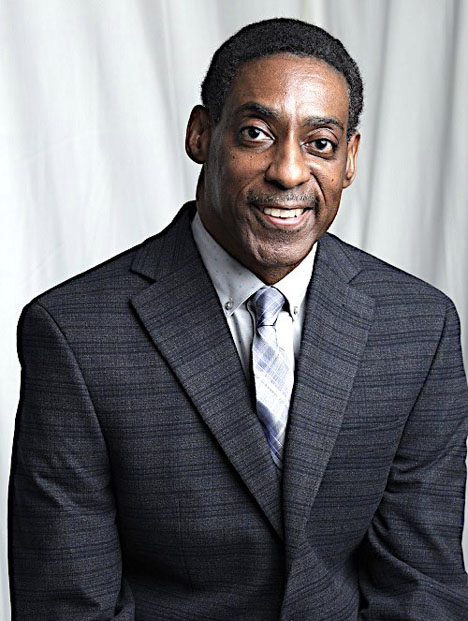 (TriceEdneyWire.com)
I do not believe you can totally separate the issue of colorism from white racism. One is a spin off from the other. While one is external in relation to the black community, the other is internal within it.

As a result, a person can actually be oppressed by others due to white racism and at the same time be the oppressor to others by way of colorism. Colorism happens often and it demands that more light and awareness be placed on the subject. The depth of the emotional pain and frustration justifies the discussion. So, how did we get here?

While doing research for my book, I read “The Willie Lynch Letter and the Making of a Slave” multiple times. It is a message of divide and conquer. By keeping the slaves divided, it was believed they would be less of a threat and easily controlled. The letter was dated in 1712 and was delivered as a speech by Willie Lynch who was a British slave owner from the West Indies. He was invited to share his means of controlling slaves which was a growing problem for Virginia slave owners.

A key part of his letter involves identifying two opposite groups and pitting them against each other.

A section of the letter reads, “Gentlemen, you know what your problems are; I do not need to elaborate. I am not here to enumerate your problems, I am here to introduce you to the method of solving them. In my bag here, I have a foolproof method for controlling your black slaves. I guarantee every one of you that if installed correctly, it will control the slaves for at least 300 years. My method is simple. Any member of your family or your overseer can use it. I have outlined a number of differences among the slaves and make the difference bigger. I use fear, distrust and envy for control.

“These methods have worked on my modest plantation in the West Indies and it will work throughout the South. Take this simple list of differences and think about them. On top of my list is “age” but it’s there only because it starts with an “A”. The second is “color” or shade, there is intelligence, size, sex, size of plantations and status on plantations, attitude of owners, whether the slaves live in the valley, on a hill, east, west, north south, have fine hair, course hair or is tall or short.

It has been said the letter is fake. Even if the document is not real, it still reflects the true mindset of white supremacy and the goal to undermine unity by promoting a light skin / dark skin divide. Colorism is very real. It is a very hurtful experience not only for adults, but for school-aged children and teenagers.

Like white racism, colorism needs to be discussed more openly and often. We need to understand how we got to the point within the black community where many people feel they are better than someone else due to their skin tone. The root causes goes back to slavery and privilege.

It is true the house slaves were products from relationships between a slave master and a female slave, so they tended to have lighter skin and the privileges which came with it. They received special treatment by doing work inside the house and out of the hot sun. They ate better, often were taught to read and write, and they enjoyed many liberties of free citizens. The slaves with darker skin worked in the fields, therefore it is not hard to see how animosity between the two groups can develop when stroked.

Today, light skin privilege is still obvious. We see the favoritism with job opportunities and greater acceptance within the workplace. The stereotype associated with an “angry black woman” tends to be more with darker skin women who are seen as being more aggressive. The image of a darker skin man is deemed to be more angry, violent and threating. Especially in encounters with law enforcement.

But colorism is actually a two-way street. It is not just dark skin individuals who are picked on by lighter skin individuals. It goes both ways where light skin, brown skin and albino individuals are the target. There is a stigma that you have to look a certain way to be considered “black”. For that reason, bi-racial and light skin individuals struggle with their self-identify when society deems them as not being “black” enough or truly “black”.

When the stigma is removed and society becomes inclusive of all types of hair features and skin tones the colorism healing can proceed. Then a person can feel safe in their own skin and walk confidentially in all of their blackness and beauty.

David W. Marshall is founder of the faith based organization, TRB: The Reconciled Body, and author of the book “God Bless Our Divided America”. He can be reached at www.davidwmarshallauthor.com

Like Loading...
In this article:colorism, Feature, Featured, Making of a Slave, The Willie Lynch Letter, West Indies, white racism