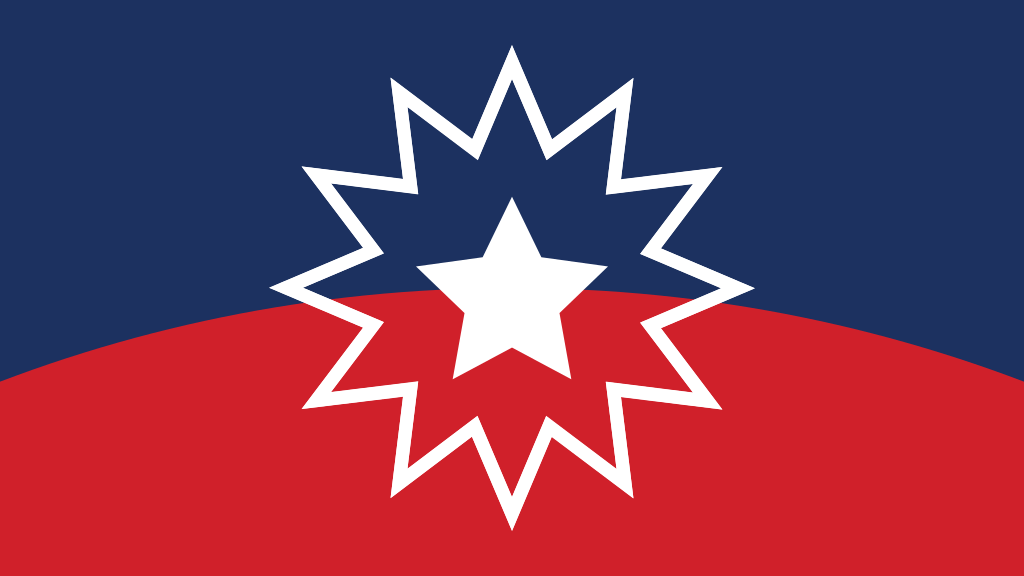 On that day in the White House, the name of Major General Gordon Granger was mentioned, as were President Abraham Lincoln and Mrs. Opal Lee.

Granger was the Union officer who alerted Blacks in Galveston, Texas on June 19, 1865 they were free due to the Emancipation Proclamation issued by President Lincoln. Lincoln conceived of the Proclamation in 1862 to free all Black slaves in the confederacy in rebellion to the Union. Mrs. Opal Lee, an aged and fierce advocate for the creation of the holiday, walked through many states to promote the importance of Juneteenth becoming a holiday.

But there was one name and legacy sorely missing from the speeches and quotes captured by the reporters and by lawmakers who witnessed Biden’s action: Rev. Ronald V. Myers, Sr., MD.

According to his wife, Sylvia Myers, it was hurtful that the man who did so much to ensure that Juneteenth was celebrated as a national holiday in mid-June was not even mentioned.

The family was upset also because they were alerted just 12 hours before the signing ceremony and unable to plan to attend it.

Mrs. Myers still lives in her hometown in Bogalusa, Louisiana, where she met Dr. Myers, when he moved there as a medical resident at St. Tammany Parish Charity Hospital. He received his medical degree from the University of Wisconsin Medical School. He also preached at several local churches in Bogalusa.

She said the bill signed by Biden was the second version. In the first, the only mention of her husband who died in 2018 was a reference to a ”Medical Missionary from Mississippi.”

‘That was all!,” she said during an interview with the GUIDE, while she was attending a Juneteenth celebration in Ontario, California with John Thompson, who organized Juneteenth America, Inc. and helped Dr. Myers propel the holiday to its national standing now.

Dr. Myers, a native of Milwaukee, Wisconsin, founded the National Juneteenth Observation Foundation and was elected President in 1994.

He was not only an activist, preacher and physician, he was an accomplished musician, as well.

Mrs. Myers said her late husband traveled widely to promote the idea of Juneteenth being a national holiday. It was encouraging when 46 states signed on to make it a state holiday, including Virginia, before it was a national one, she said.

Ernest Lowery, who has been carrying forth Dr. Myers’ name and Juneteenth legacy, has been staging Juneteenth events in Virginia for several years. This year, Lowery, who resides in Chesapeake, staged his observance at the Chesapeake Conference Center.

Back in the late 80s, Lowery was involved in the Juneteenth observances organized by Sheri Bailey, a Juneteenth leader in Virginia who held one of the first events in the area and continues.

Lowery mentioned that Dr. E. Curtis Alexander, a noted Civil War Historian who lives also in Chesapeake, was one of the first educators to lecture on the subject when he taught at Tidewater Community College.

Lowery first met Dr. Myers at an observance in 2012, in Hampton. Myers returned to the event the last three years of his life.

“We did not talk much, but he talked about everything Juneteenth,” Lowery said. “He was the Godfather of Juneteenth and he worked hard to make it a national holiday. I think he was more devoted to Juneteenth than his family.”

In 2005, Lowery began organizing his own Juneteenth events which he has held at various venues.

Proceeds from his event this year at the Chesapeake Conference Center will help raise money for students heading to an HBCU.

Lowery said that his Juneteenth programs are designed to highlight not only food, fellowship and some entertainment, but also education about Black culture and history.

One of his performers this year and years past has been Dr. Alexander who still lectures about how the Afro-Union soldiers who fought for their freedom accompanied the white Union soldiers to Texas to alert Blacks of their freedom.

There were other educational and culture features on his Juneteenth program for youths and adults, as well as a full course sit-down meal complete with wine.

“We are about culture and education,” said Lowery. “Many Black people don’t know their history, especially how the Juneteenth holiday came about and what it involves. It is a time to educate not only the adults but the youth. We are at time when people are critiquing “Critical Race Theory” (CRT) and Black history, in general, and we are so miseducated.”

Mrs. Myers said her husband always sought to combine important symbols of Black liberation, like the Juneteenth flag, with the Independence Day (Fourth of July) and the American flag. The two symbols and programming were designed to show the dual importance of Black and American history.

She said that the idea of Black freedom was not realized until the slaves in east and west Texas were told by soldiers of the Emancipation.

“People have to realize that Independence Day freed the land…the institutions of freedom,” said Mrs. Myers. “Juneteenth finally freed the people, the slaves and gave them a new life.”

For Juneteenth activists, ideas around fighting for civil rights and recognizing Juneteenth at the state and federal levels align with Dr. Myers. His wife said he planned his first boycott and act of picketing while in high school to protest the school’s failure to place African Americans in specific positions.

“This [his Juneteenth work] often inspired him to move to D.C. at the drop of a hat,” said Mrs. Myers. “It was a very personal time with the kids that he missed. As a family, we understood the importance of the time he spent. He worked to give national recognition to Juneteenth.”

Affectionately called ‘The Doctor’ by his friends, Dr. Myers completed his family medicine residency in Bogalusa, in 1988. The Myers then started a medical center in Tuchula, Mississippi, which lacked medical resources.

While performing medical missionary work in the Delta of Mississippi, Dr. Myers kept a non-stop travel schedule to contact lawmakers in each state to recognize Juneteenth observance at the state and national levels.

Other pioneers of the Juneteenth movement include Lula Briggs Galloway, John Thompson, and Opal Lee. Galloway organized the National Association of Juneteenth Lineages (NAJL). Opal Lee introduced Dr. Myers to Mr. John Thompson. He later became the President of the National Juneteenth Observation Foundation. Opal Lee also became a director of the NJOF Board of Directors.

In 1997, the House and Senate passed a joint resolution recognizing the historical significance of Juneteenth.

California. By 2000, the two began collaborating on the language for the Juneteenth bill. According to Thompson, he worked tirelessly to ensure that lawmakers considered and passed the law.

“The Doctor, Sylvia, and family paid huge dues for Juneteenth,” Thompson said. “The Doctor traveled across the country in an old van for very little money. He wanted to ensure that Juneteenth received national recognition for promoting citizenship, freedom, fairness and the pursuit of happiness.”

“This is more than a celebration,” said Mrs. Myers. “Our children and a lot of adults don’t know our history. Every day you hear about someone seeking to roll back our freedom. So there is still a lot more work to be done.” 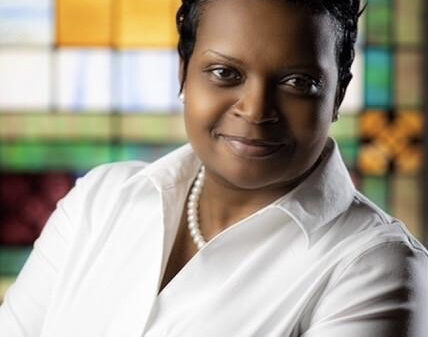