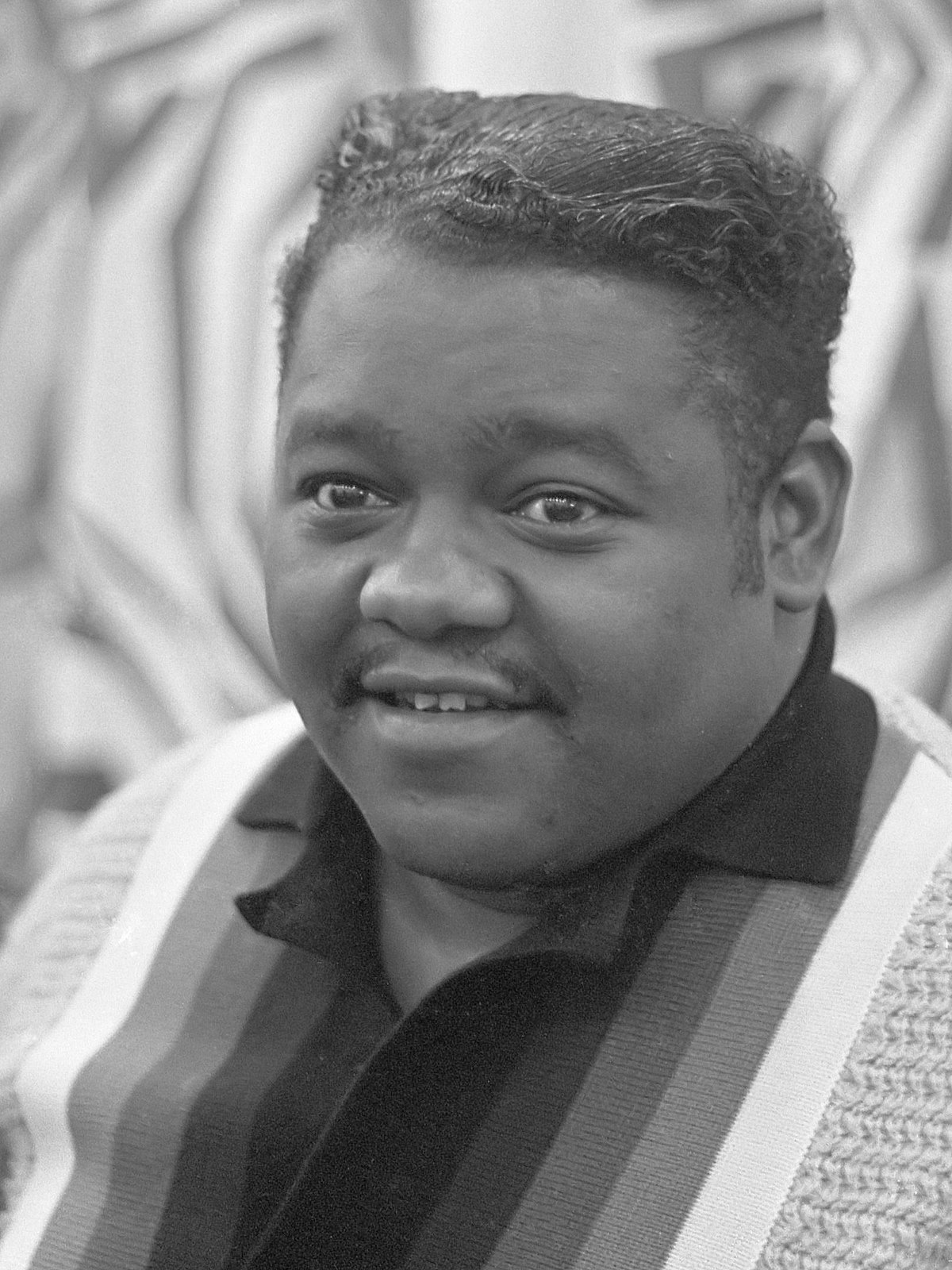 Fats Domino, the rock pioneer who inspired Elvis Presley, the Beatles and countless other superstars, died Wednesday at his home in Harvey, Louisiana. He was 89.

His unique playing style and unmistakable voice helped Domino to produce the first rock ‘n’ roll record to ever sell more than 1 million copies with the 1949 hit “The Fat Man,” a song he both produced and co-wrote.

Billy Diamond, his road manager, referred to him as “Fats” because the name was a symbol of importance, according to Domino’s website.

In 1986, Domino received the Grammy Lifetime Achievement Award and was later inducted into the Rock & Roll Hall of Fame. On November 5, 1998, at the White House, he was awarded the National Medal of Arts from then President Bill Clinton.

By their own admission, Domino’s influence played heavily in the careers of Presley and the Beatles. Domino reportedly was held in such high esteem that Presley refused to answer to his popular moniker, “The King of Rock ‘n’ Roll,” when Domino was present.

As in a 2004 interview with AXS, Domino recounted the first time he met Presley.

“I was playing at the Flamingo Hotel [in Las Vegas] and I went to his room and played for him. He used to call me ‘Mr. Blueberry Hill,’” Domino said. “I remember him telling me, ‘You know, Fats, I’m opening up tomorrow but when I first came here I flopped.’ I guess the first time he didn’t do good at all, but after he got back there it was all good because I was working there too, and every night it was sold out.”

In 1969, Presley returned to live performances after joining the military and when a reporter referred to him as the “King of Rock ‘n’ Roll” during a press conference, Presley pointed to Domino, who was in the room, noting that Domino was “one of my influences from way back.”

Domino’s influence on the Beatles was noted when Paul McCartney wrote “Blue Monday,” a 1958 hit in which he credited the New Orleans native.
Domino was married to Rosemary Hall for 60 years and the two had eight children.
“Fats Domino, another gift from New Orleans,” Rev. Jesse Jackson tweeted in tribute to Domino. “An entertainer and caring man, he gave us many thrills on the ride to freedom.”
The Washington Informer is a member publication of the National Newspaper Publishers Association. Learn more about becoming a member at www.nnpa.org.

By Stacy Brown
The Washington Informer