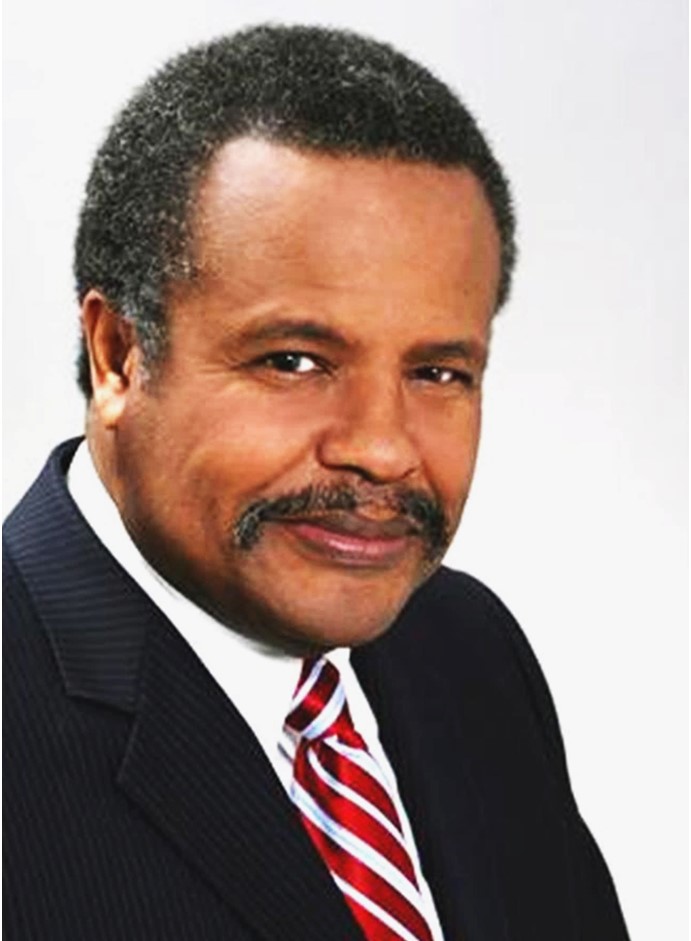 Regardless of your preferred means of transportation, you should “get on the bus” to go see “The Parchman Hour,” the latest creative collaboration between the Virginia Stage Company and the Norfolk State University Theatre Company.

Written and directed by Mike Wiley, “The Parchman Hour” provides a compelling testament to the heroic efforts of the Freedom Riders, young people who dared defy the resistance of several southern states that themselves defied federal rulings declaring discriminatory practices in public transportation as unconstitutional. Their campaign of resistance against racist Jim Crow laws began in 1961, when they boarded buses in Washington, D.C. and headed South.

However, when crossing the Alabama state line, they were met with wanton, brutal violence and would eventually find themselves incarcerated at the infamous Mississippi State Penitentiary, also known as the Parchman Farm. It is a noteworthy irony that the farm was once a plantation owned by the Parchman family.

As with previous efforts, this joint VSC/NSU production features a smooth synthesis of performances where the line between professional and educational credentials blur.

Chicago-based actress Dee Dee Batteast, a veteran of an earlier production of “The Parchman Hour,” is a powerful presence. After the opening night performance, she shared with me an ability to sense the heartbeat of the show. It is a conspicuous gift, as she endears you, moves you and inspires.

Another “Parchman Hour” veteran, Samantha Fabiani, is a joy to watch. She possesses an emotional, vocal and physical agility that dazzles. Wallis Quaintance, herself a “Parchman” veteran, also illuminates the stage.

As “Bull Connor” Phillip Martin is wholly convincing. He is appropriately despicable, so much so that he is an actor you’d want to have a “beer summit” with, simply to explore the angst that such a portrayal must have personally wrought.

For Benjamin Curns and Daniel S. Hines, the production proves a great showcase to display their conspicuous versatility in crafting character. As “Pee Wee,” NSU theater director Anthony Mark Stockard’s performance is far afield of what his character name implies. His too is a giant onstage presence.

Ninth-grader Reed Miller makes the best of her role as “Janie Forsyth,” as do Guards/Klansmen Paul Lasakow, James Keesler, and John Cauthen.

The Norfolk State students and alumni in the cast proved they are well-worthy of the professional stage. This is especially true of alumna Meredith Noel, alumnus Isaiah Roper, NSU senior Indya Jackson and Norfolk state junior Ja’keetrius Woods. Each delivers a keenly focused and disciplined performance.

An especially noteworthy illustration of the merits of an VSC/NSU collaboration, made plainly evident here, are the portrayals of Freedom Riders leaders James Farmer, John Lewis, and Stokely Carmichael. For good measure, we should also include Freddie Leonard.

As “Farmer,” who conceived the campaign of resistance, Teddy Holmes is appropriately inspiring and anxious, fully appreciative of the scope of the risks and benefits of what he is about to undertake, but possessive of magnificent resolve. NSU alumnus Christopher Lindsay, as “Carmichael,” effortlessly exhibits the firebrand spirit that popularly defined the highly-energized, self-proclaimed revolutionary. Jeremy Morris’s portrayal of “Lewis” beautifully captures the vision, tenacity and charisma that the Georgia congressman still summons today. Johnathan Cooper’s portrayal of “Leonard” is at once delightful and heart-wrenching.

There is much to digest in this “Parchman Hour,” much that fires emotions, much that gives you pause, while perhaps inspiring you to ponder activism. It is all packaged in Dave Griffie’s towering, stark, imposing set. He has designed an uncomfortable space where dreams are both bound and spawned.

Mike Wiley has staged a very important work, one incorporating stirring vocals that gently grasp your hand while taking you on a tour of history.

The Parchment Hour continues at the Wells Theatre through November 12, 2017. For tickets or information, visit vastage.org.