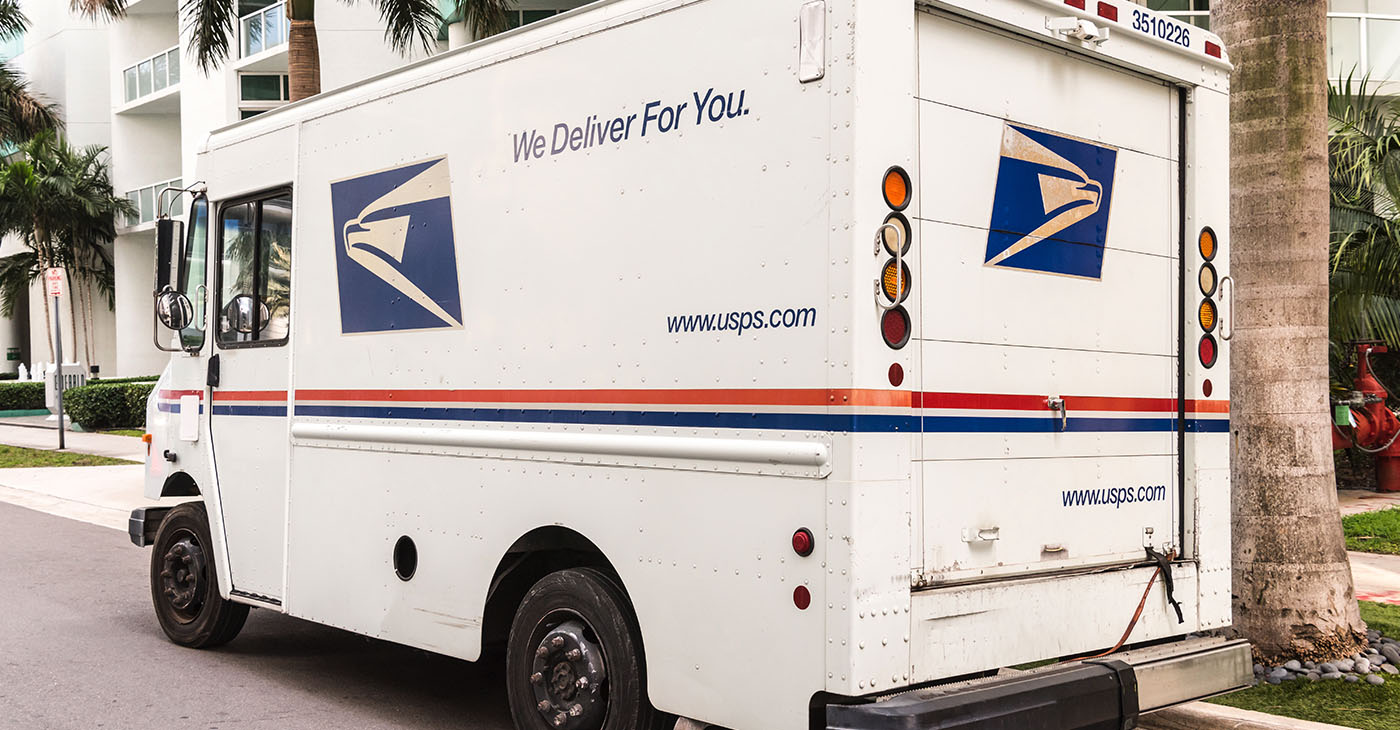 President Donald Trump has made no secret of his desire to dismantle the United States Postal Service or revamp the agency in a way that has angered Democrats and others who said it’s a tactic to prevent mail-in voting for the upcoming election.

The CARES Act passed in April authorized the postal service to borrow up to $10 billion from the Treasury Department for operating expenses if it’s determined that, due to the COVID-19 emergency, the post office would not fund operating expenses without borrowing money.

Despite recently voting with his wife by mail in a Florida primary election, the president said he’s against mail-in voting.

“Trump is not stupid. He knows if there is a decent-sized turnout in this election, he loses,” Sen. Bernie Sanders (D-Vt.) wrote on Twitter.

“He and his friends believe they can suppress the vote by destroying the post office. We aren’t going to allow that to happen.”

Postal officials reported that in the last week, the agency had removed letter collection boxes in at least four states: New York, Oregon, Montana, and Indiana.

Removing mailboxes had become a practice along marathon and parade routes since the 2013 Boston Marathon bombing, however, the latest removals are believed intentional and strategically coordinated to impact the election.

In response to the removal of mailboxes and a slowdown in the delivery of mail, the National Association of Secretaries of State (NASS) sent a letter to the Postmaster General on Aug. 7.

“State and local election officials are busy planning for the November general election, and many expect an increase in the use of absentee and mail ballots, along with other election-related mailings,” the state officials wrote.

“We view the [United States Postal Service] as a vital partner in administering a safe, successful election and would like to learn more about any planned changes around USPS service due to COVID-19, preparations for increased election-related mail, USPS staffing levels and processing times, and other pertinent issues.”

The postal service has sent letters to warn 46 states that it could not guarantee all mail-in ballots cast for the November election would arrive in time to be counted.

Some states, like Maryland and Virginia, received a “heightened warning” that the postal service could not meet state-mandated deadlines.

In response, a large group of protesters staged a “noise demonstration” on Saturday, Aug. 15, outside of Postmaster General Louis DeJoy’s home in Washington, D.C.

The demonstration was organized by the direct-action group “Shut Down D.C.”

The organization said they believe DeJoy is “dismantling” the U.S. Postal Service in favor of President Donald Trump’s re-election. They said his actions contribute to voter suppression.

“DeJoy has fired or reassigned much of the existing USPS leadership and ordered the removal of mail sorting machines that are fundamental to the functioning of the postal service. Meanwhile, mail delivery is slowing down under other decisions made by DeJoy, such as eliminating overtime for postal workers,” the organization wrote in a statement.

This week, the U.S. Inspector General opened an investigation into DeJoy’s policy changes at the post office.

According to some lawmakers, those changes are reportedly taking a toll on military veterans who are experiencing much longer wait times to receive mail-order prescription drugs.

Slowdowns at the post office have reportedly also resulted in seniors receiving their medications late and other important mail like social security checks.

It has also angered those who work for the agency.

Postal workers throughout the country have reported low morale, and many have cited the actions of Dejoy, who was appointed by Trump. On Friday, Aug. 14, the National Association of Letter Carriers (NALC), a union that boasts nearly 300,000 active and retired postal workers, endorsed Presumptive Democratic Presidential Nominee Joe Biden.

“Vice President Biden is, was, and will continue to be a fierce ally and defender of the United States Postal Service, letter carriers, and our fellow postal brothers and sisters,” NALC President Fredric Rolando said in a statement. 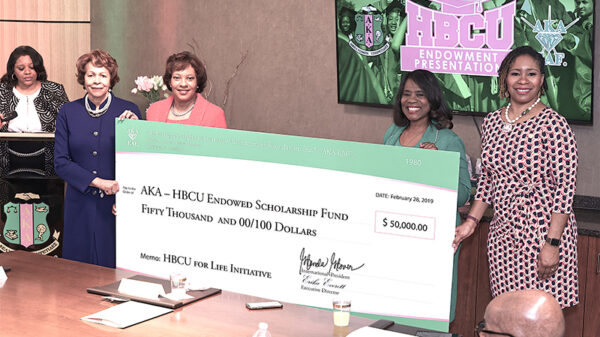 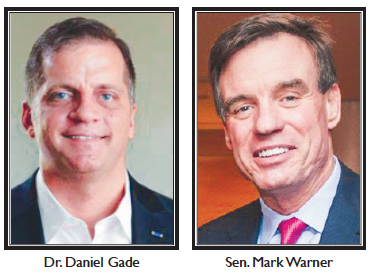 RICHMOND  When Dr. Daniel Gade and U.S. Senator Mark Warner face off at 7 p.m. Oct. 13 at The People’s Debate, viewers might notice... 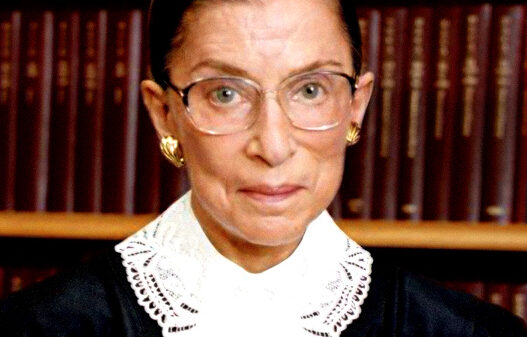 With A 6-3 Expected Majority, Next Supreme Court Positioned To Suspend Progressive Gains 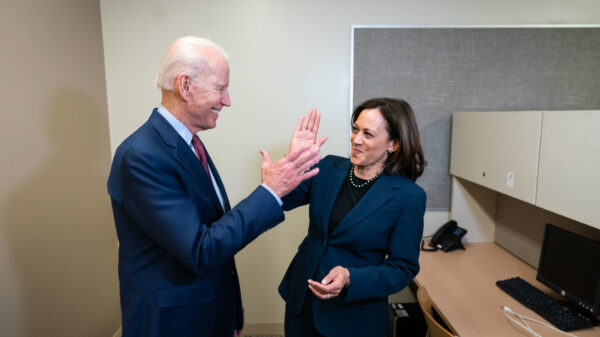