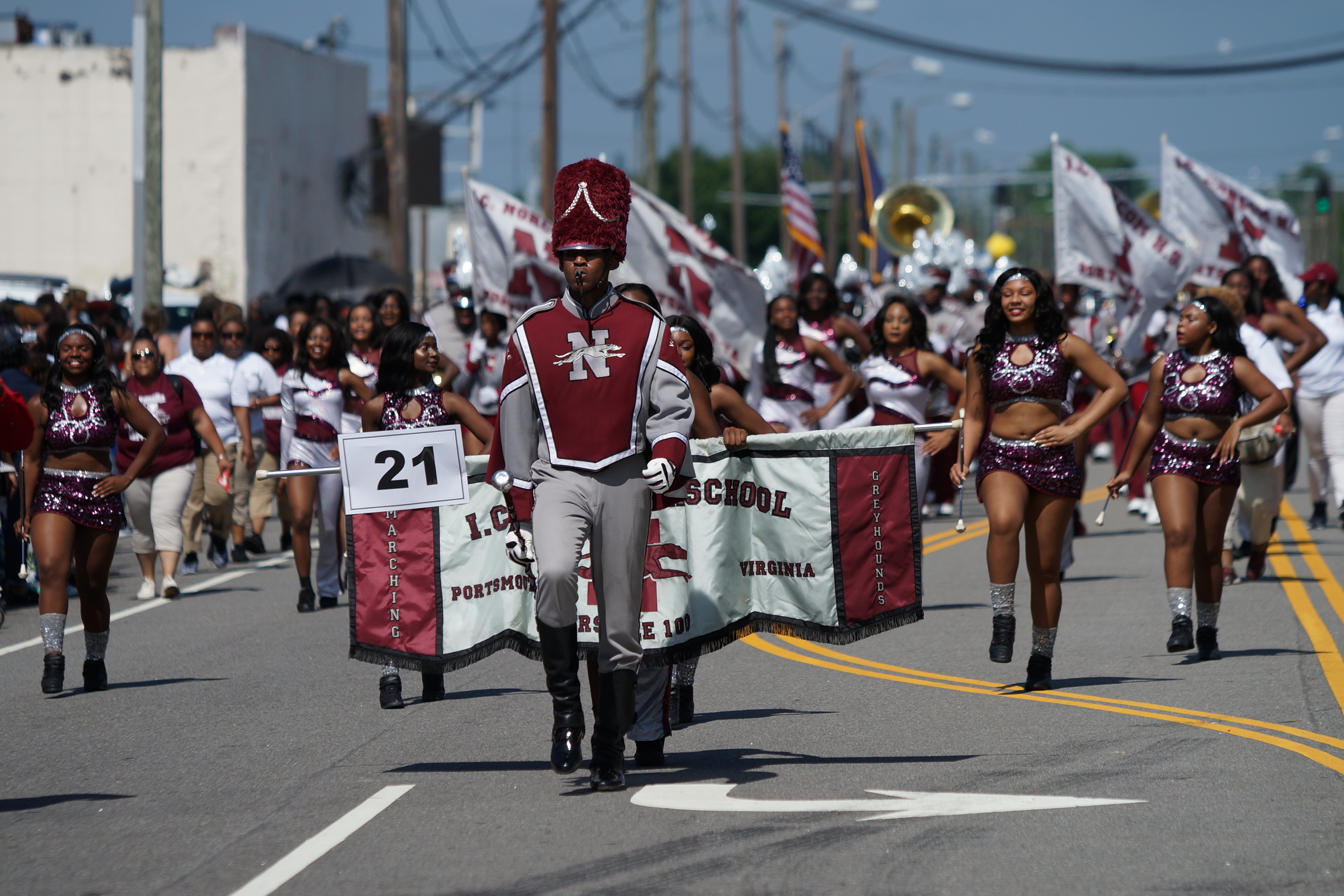 PORTSMOUTH
The City of Portsmouth held its 133rd Annual Memorial Day Parade on Monday (May 29) along High Street and hundreds of area residents who lined up along the parade route to view the 86 entrants march in the nation’s oldest, continuous parade.

Following the parade, a service honoring Vietnam veterans killed in the line of duty was held in the courtyard of the Portsmouth Arts & Cultural Center.