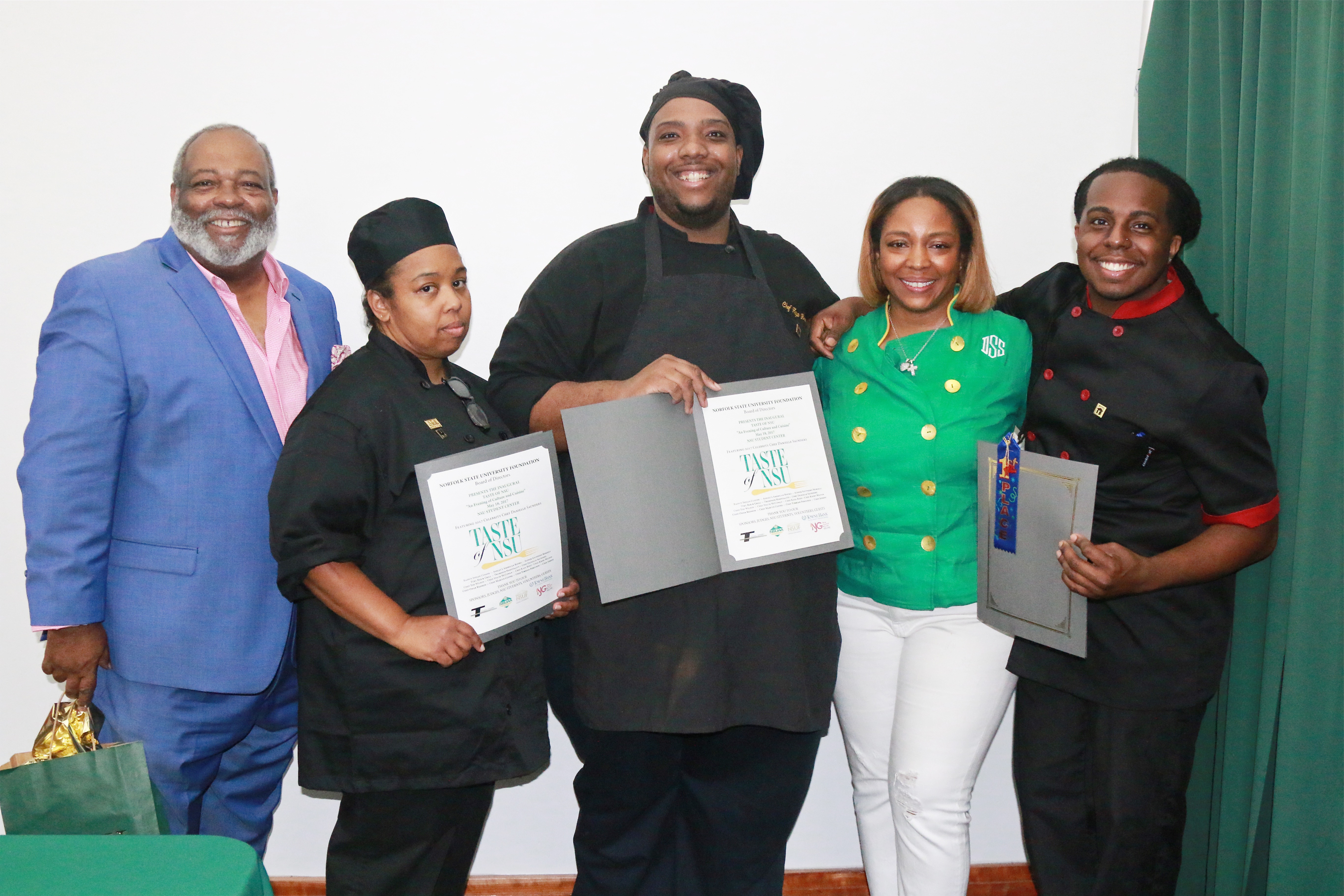 NORFOLK
It was a homecoming of sorts when Chef Danielle Saunders returned to Norfolk State University for a cooking demonstration at “Taste of NSU,” on May 18. Chef Danielle began her college education at NSU before returning to her home in New Jersey and pursuing a career in culinary arts. She became the first black woman to win the Food Network competition show “Chopped”.

Taste of NSU made its debut appearance in the Student Center and was presented by the Norfolk State University Foundation. Its subtitle was “An Evening of Culture and Cuisine” and offered food sampling from area restaurants, culinary arts students, along with entertainment provided by NSU performing arts students.

All proceeds will benefit the NSUF Scholarships Fund for deserving NSU students. 2017 Honorary Community Co-Chairs were Norfolk Mayor Kenneth Alexander and WHRO Executive Barbara Hamm-Lee. Both were on hand, with Hamm Lee also serving as the evening’s emcee. The Event Chair was Brenda H. Andrews, NSUF Board Secretary and Publisher of New Journal and Guide.

“It is a humbling experience for me to even come back,” said Saunders, who majored in chemistry at Norfolk State. During her visit to Hampton Roads, she also met with and assisted the NSU students who participated in the “Taste”.

Accompanying Chef Danielle was her fiance Chef Tod Wilson, a celebrity baker of his own sweet potato pie brand and a Portsmouth native. 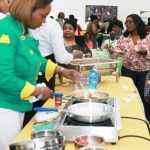 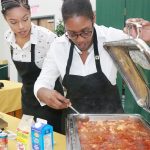 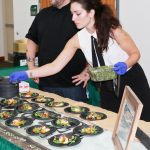 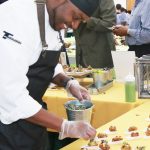 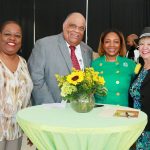 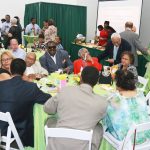 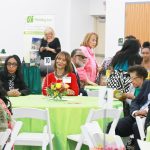 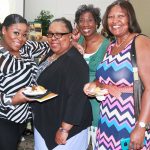 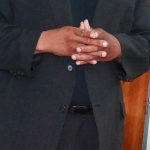 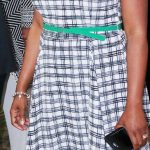 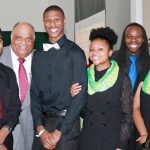 President Eddie Moore with members of the Wiz cast 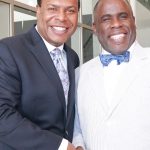 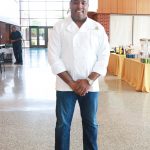