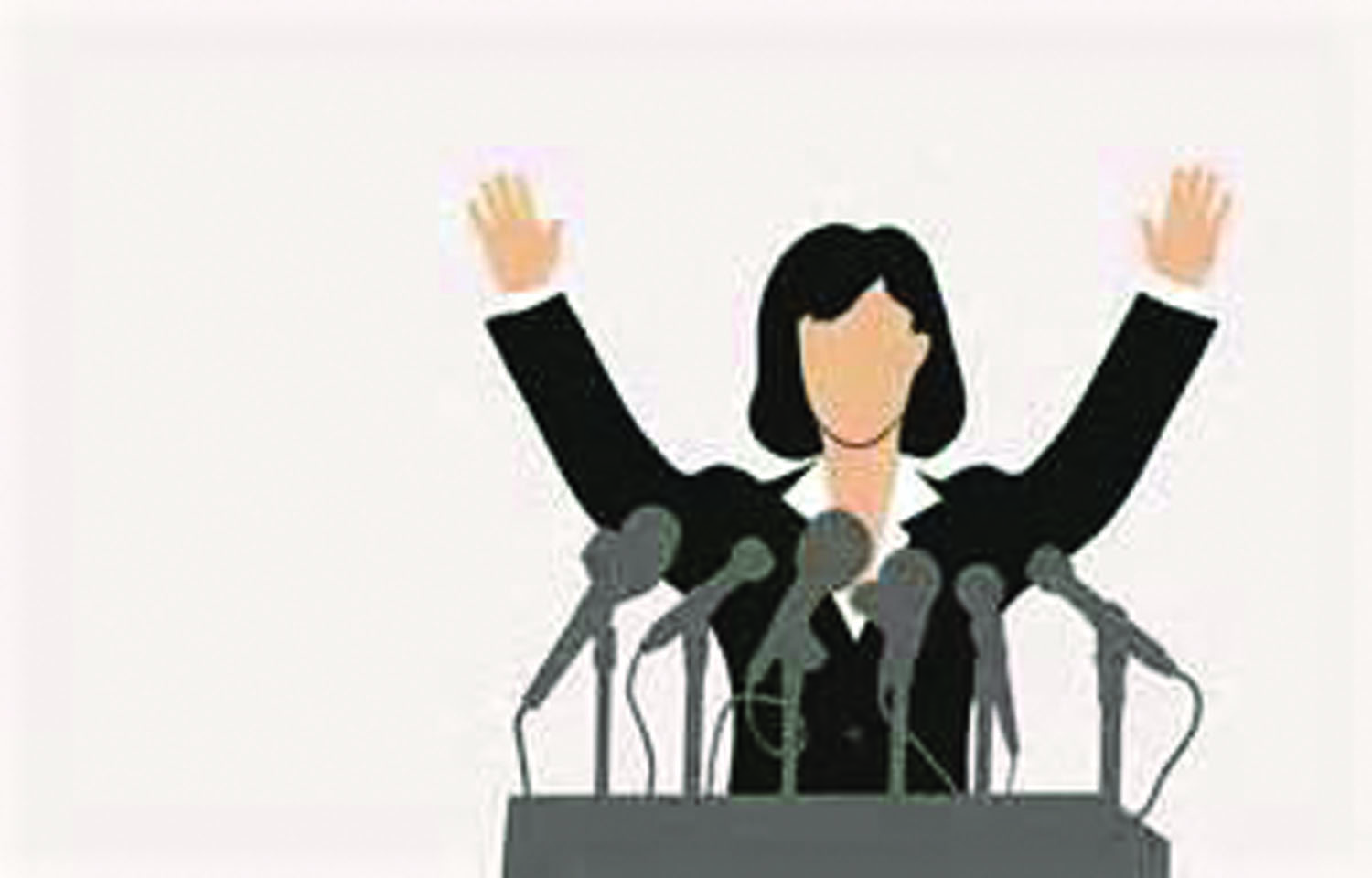 Ninety-five years ago on November 2, 1920, women in all of the states of the union were allowed to vote for president, electing the 34th Chief Executive, Warren G. Harding.
Two months before, the 19th Amendment to the U.S. Constitution was passed when the 35th state voted to approve it, making this historic event possible.
Before, the ability of women to vote varied in the United States.

Some states allowed women to vote in elections at all levels; others only in state or local contests where, in 1920, women had no right to vote at all.
Before the reforms, for many years, only landowning White men could vote. The 15th Amendment gave Black men the right to vote and other native-born male citizens, but women, for the most part, were left denied.

The 1920 election was the culmination of a long and complicated campaign women and their allies had waged for decades, as the nation’s evolution overcame cultural sexism and legislative barriers to female suffrage.
While other European nations provided partial suffrage to women, New Zealand, a self governing colony, gave all women the right to vote in 1893. But they could not vote in Parliamentary elections until 1919.

Not until 1994 were South African women allowed to vote; and as recent as 2015 in parts of the Middle East.
The first legal woman voter in colonial America was Lydia Taft in 1756 in the Massachusetts Colony. She voted on at least three occasions before such practices were halted. Unmarried women who owned property could vote temporarily in New Jersey from 1776 to 1807.
Colorado was the first state to grant women, by referendum, the right to vote in 1893.

Nearly 100 years after the 19th Amendment, the country could elect its first female President in 2016 — Hillary Rodman Clinton, should she secure enough political support.
Although Clinton may rule the Executive branch of the federal government, there remains a dearth of female power and presence in equal or lower levels of governance.
Currently there are 20 high women in prominent jobs in the Executive and Judicial branches of government, according to the Center For American Women in Politics’ website. (CAWP)
This includes three women on the Supreme Court such as Ruth Bader Ginsberg; Cabinet officers, such as Loretta Lynch the Attorney General; and Senior White House advisors like Valerie Jarrett.

Today in Virginia, woman hold eight of 40 seats in the State Senate and only 18 of the 100 seats in the House of Delegates
The first woman was elected to the Virginia State Senate in 1981. The first six women were elected in 1975 to the House of Delegates.
Deirdre Condit is an Associate Professor and Chair of Political Science in the College of Humanities and Sciences at Virginia Commonwealth University in Richmond.
She said the current state of female presence and ability to secure and exercise effective political power has been a long and slow journey starting with the first women’s suffrage convention in 1848.

“By 1920, over half of the nation population…women were barred from self governance,” said Condit. “The arc of history and political empowerment is slow today for varying reasons. Although woman have made strides toward political parity, we still have a ways to go.”
Condit said there are still structural and cultural factors which are holding even high profile women such as Hillary Clinton at bay from political and economic power today.
She said that incumbency and the power it generates for individuals, pols and their parties is hard for women to break into.

“There is a pipeline problem as the political parties often do not recruit or support women candidates as they do men,” Condit said. “Also women have many roles, including mom and caregiver. So in most cases, men have a seven-year start on their political careers while women are being moms.”
Condit says that women approach public service different than men.
“They are less ambitious about seeking a post for power. They have to be urged to do so,” Condit said.
“When they do, women are more problem-solving oriented. This is why they are attracted to school boards.”

There is the historic sexism “which exists not only in party politics but from the media and voters which creates a different standard for women.”
“Look at the way the media reacted to the forceful nature of (Republican) Carly Fiorina or (Democrat Hillary Clinton) … who tried to be forceful like Trump,” said Condit. “They stepped out of their place as women was the criticism.

“Bernie Sanders looks disheveled and his hair is all over the place,” Condit continued. “If Clinton were to appear or act like that, she would be ripped from cover to cover.
In the 2008 campaign the media looked at Clinton’s lack of experience in political office and her policies as said it was snot enough.
“Now, as with Fiorina, qualifications and experience are harming them,” said Condit. “It seems the rules have been changed as we have seen for African-Americans.”
…Continued Next Week