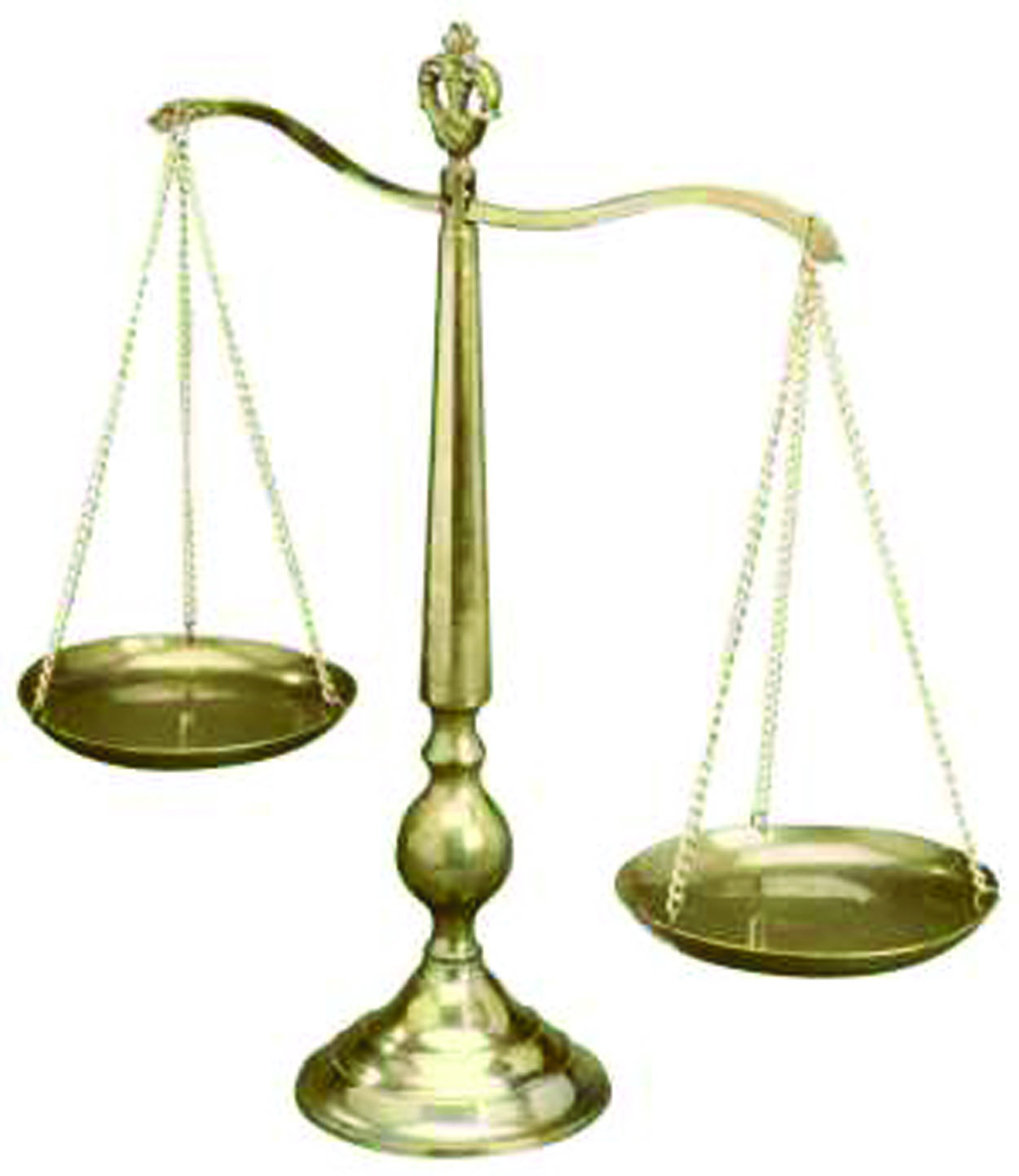 By Frederick
H. Lowe
Special to the Trice Edney News Wire from NorthStarNewsToday.com

(TriceEdneyWire.com)
The National Registry of Exonerations at the University of Michigan Law School reported that 71 Black men and four Black women were exonerated in 2015 for crimes they didn’t commit.
Last year, a record 149 individuals from 29 states, the District of Columbia, the federal court and Guam were exonerated, reported the white paper “The National Registry of Exonerations: Exonerations in 2015.”

Since 1989, 1,733 individuals have been exonerated as of January 27, 2016. The paper reported that 58 defendants were exonerated for homicide cases in 2015. The exonerees came from 25 states and the District of Columbia. More than two-thirds of the homicide exonerees were minorities, including half who were African-American.
The study reported 47 defendants were exonerated in 2015 for drug possession. A record 42 of those exonerated had pled guilty in Harris County, which includes Houston. Twenty-seven exonerations last year were for convictions based on false confessions, also a record. More than 80 percent of these false confessions were in homicide cases, mostly by defendants who were under 18 or developmentally disabled or both.