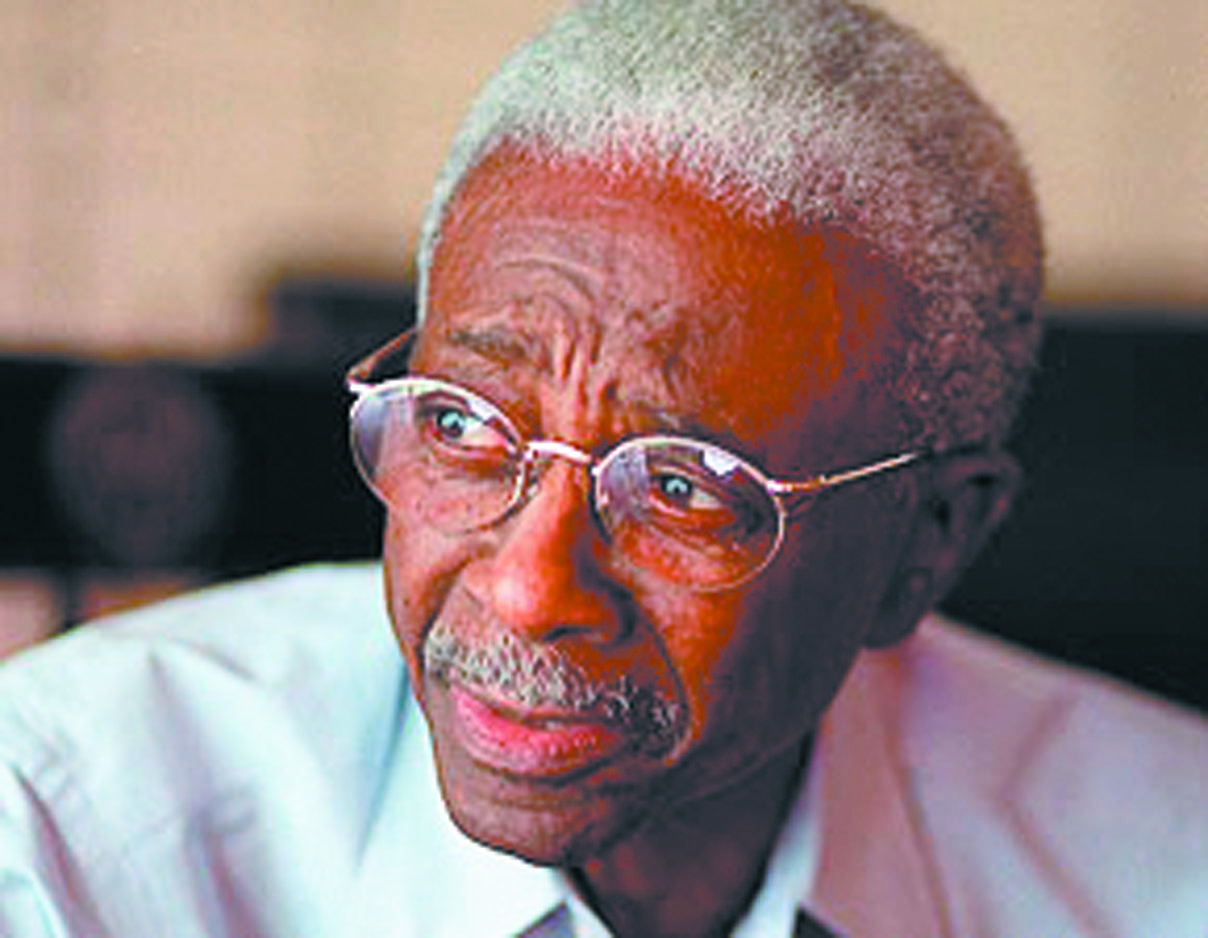 NORFOLK
The Old Dominion Board of Visitors unanimously approved a resolution to name a new residence hall, to be constructed at 49th Street and Powhatan Avenue, the Hugo A. Owens House in honor of the University’s first African-American Rector. Dr. Hugo A. Owens Sr. served on the Board of Visitors from 1990 to 1994. He led the board as Rector from 1992 to 1993. He died in 2008, at the age of 92, in Chesapeake, where he had been the first African-American elected to the city council.

Owens began his career as a teacher and later became a dentist, opening a practice in Portsmouth in 1947. He was a tireless advocate of Old Dominion University and a key figure in Hampton Roads’ civil rights movement who advocated for the elimination of discriminatory policies that denied equal opportunities in public education. The current board named the new residence hall for Owens to continue honoring his legacy at the University. “Naming this residence hall after Dr. Owens ensures that future generations of students and faculty and staff members will remember his significant contributions. In Hampton Roads, he helped advance the civil rights movement, overcoming fierce opposition.

And with his gentle yet wise approach, he provided strong leadership for the university as the rector of the Board of Visitors in the 1990s and always served as a role model for ODU students,” said President John R. Broderick. Owens was named the first honorary member of the Coalition of Black Faculty and Administrators and was the recipient of the University’s eighth annual Martin Luther King Jr. Memorial Award.