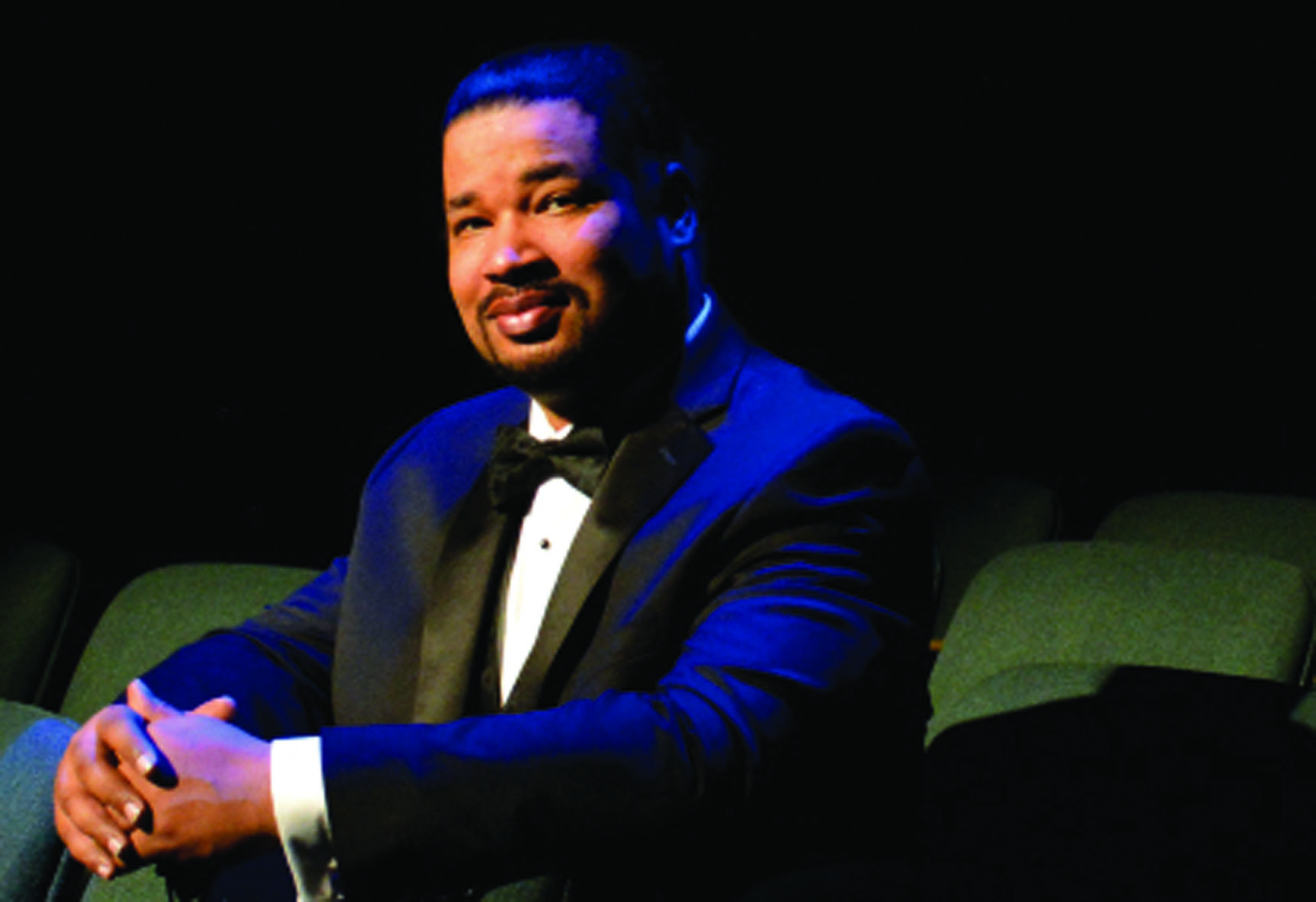 The Virginia Stage Company (VSC) and Norfolk State University (NSU) have joined forces this year to produce the “The Parchman Hour: Songs and Stories of the ’61 Freedom Riders”. This is the second year that VSC and NSU have co-produced a production.

The Parchman Hour journeys through the Deep South with the pioneers who fought discrimination and paved the way for the future.

Written and directed by Mike Wiley, this play is adapted from real life accounts of the 1961 Freedom Rides and shares these struggles through music that ranges from spirituals to Bob Dylan.

Last season, VSC and NSU joined forces to produce “The Wiz” which was a box office hit for both of the theater companies.

The director of the NSU’s Division of Drama, Anthony Stockard will play Pee Wee, a character in Parchman. In the VSC production of The Wiz, he played Uncle Henry.

Stockard, who took over the reins of the NSU program in 2004, has a long theatrical resume including I Sing the Rising Sea as Langston Hughes, The Tempest as King Alonzo and last year’s A Christmas Carol as Jacob Marley.

With history deeply rooted in racial tension, The Parchman Hour is produced at a critical time. “This play is about a time in our recent past when men and women of all backgrounds came together to fight injustice,” says Tom Quaintance, Producing Artistic Director of Virginia Stage Company.

“In the wake of the events in Charlottesville, people all over the country are asking, ‘What is going on in Virginia?’” Through song and storytelling, The Parchment Hour shadows our country’s past while sparking conversation about the present.

The Parchman Hour debuted on October 25 for three nights of previews with opening night on Saturday, October 28, and runs for three weeks, concluding November 12.

Tickets range from $20 – $55 with special discounts for military, students, and groups.

A Video Preview of the cast rehearsing “On My Way” is available at: vastage.org/phsneakpeek

Talk Backs and Community Conversation will follow the Sunday matinee performances on October 29 and November 5 as well as in the community in partnership with other local organizations. Keep up with the happenings at vastage.org.

This stirring play contains racially charged language and scenes of violence and is recommended for patrons 13 and older.

Virginia Stage Company is southeastern Virginia’s leading theatre destination, serving an audience of over 70,000 annually both at the Wells Theatre and throughout the community.