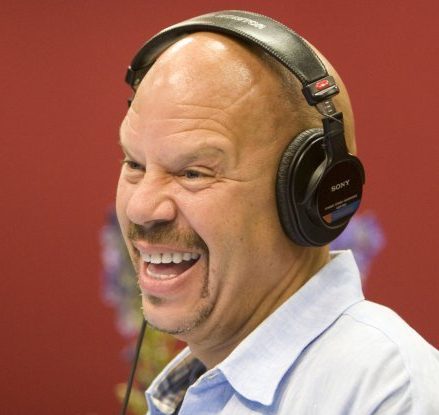 Joyner recently signed a two-year contract with ABC Radio Networks but said he will retire at the end of 2019.

“I’m putting in my two-year notice,” Joyner said in a recent statement on Blackamericaweb.com. Joyner became known as the Fly Jock in the mid-1980s because he hosted a morning-drive show on KDKA-FM in Dallas, flew to Chicago to host an afternoon-drive show on WGCI-FM, and racked up 7 million frequent flyer miles while holding down both jobs.

In 1994, Joyner signed an agreement with ABC Radio Networks, launched the nationally syndicated “Tom Joyner Morning Show,” and soon launched Reach Media, BlackAmericaWeb.com and the Tom Joyner Foundation, which has raised more than $60 million to helps students attend Historically Black Colleges and Universities. His show has also promoted voter registration, annual visits to the doctor, and the Fantastic Voyage Cruise.

“The contract that I just signed, at the end of 2019, will be the end of the ‘Tom Joyner Morning Show,” he said in a recent statement on his website. “I’m going to retire, and for the next two years, we’re going to reminisce, go down Memory Lane and talk about all the things that we’ve done for the past 25 years.”

Joyner is headquartered in Dallas. Some radio announcers said his announcement was unexpected. “What a surprise,” said Tony Kidd, vice president of programming for Cox Media Group Atlanta. “I don’t know what we’ll do yet.”

But Joyner, who serves more than 100 affiliate stations, said he plans to keep it positive for the next two years.

“We will continue to be reachable, relevant and ready to super serve our audience in true Tom Joyner Morning Show fashion,” he said on his website. “The celebration will be epic as we remember the guests, the laughs, the tears, the bits, the unforgettable moments we’ve shared together…and, of course we’ll be making new memories along the way.”

And he added: “When we go off the air each morning, I never say goodbye…and I’m not saying it now! Here’s to much more good radio!”