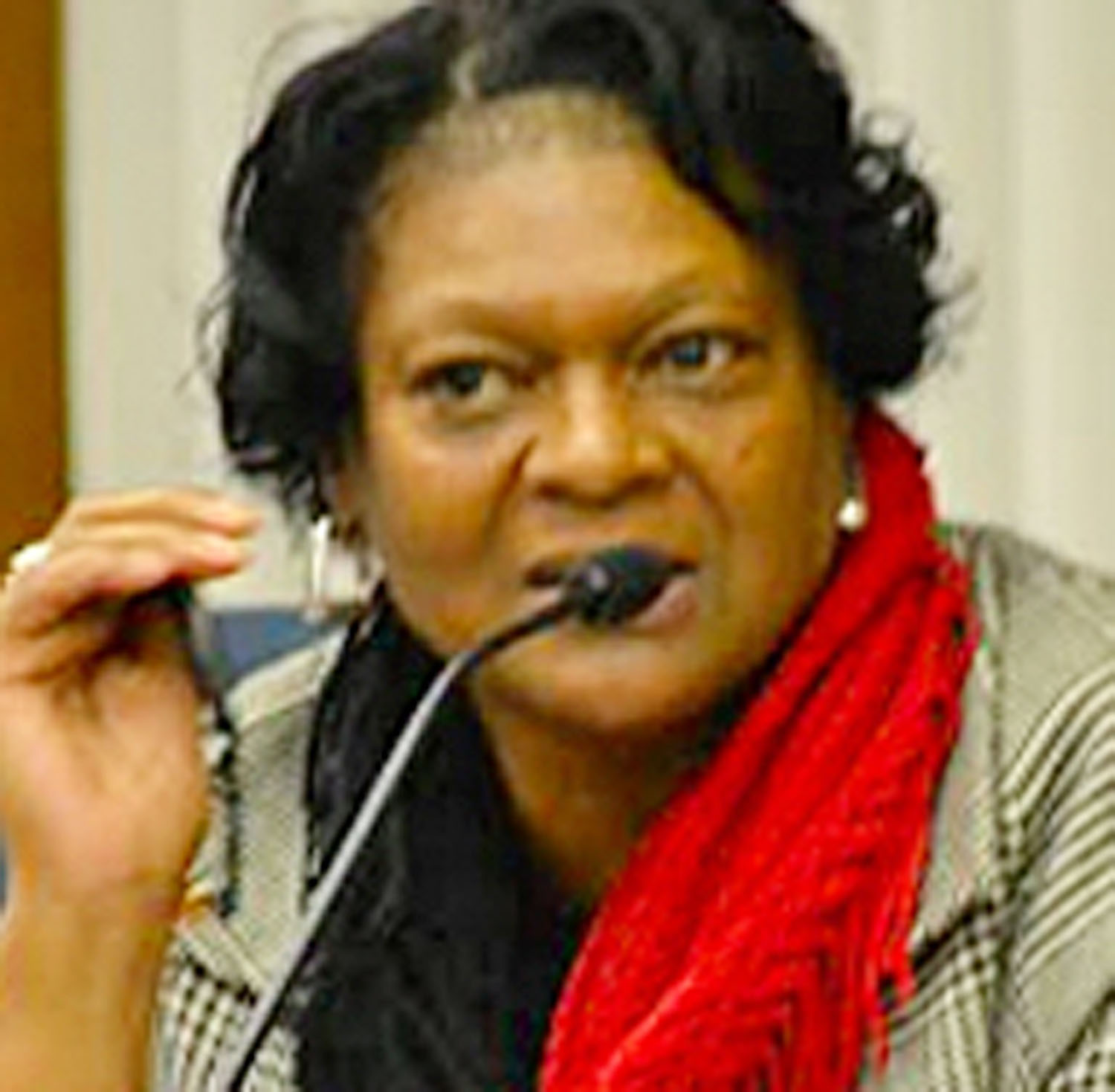 Gov. Terry McAuliffe is promoting a new law that will require the state to maintain and preserve historic African-American cemeteries at a level comparable to the one the state uses for Confederate soldiers.

McAuliffe signed the two bills into law on May 17. One measure will provide more than $34,000 for the restoration of two neglected graveyards in Richmond, according to news reports. The other measure will distribute $150,000 to other projects that preserve African-American history. Since 1997, the state has allocated taxpayer funds for the repair and restoration of Confederate graves. Now, for the first time, the state has approved funding for African-American cemeteries.

Of the new legislation, the governor said in recent news reports, “Unlike Confederate cemeteries, black grave sites have gone centuries without state funds allocated for their maintenance and preservation. Today, we are taking steps to reverse injustices the African-American community has faced for generations. These two bills represent a new beginning and present an opportunity to make this Commonwealth a more inclusive, more just place for all its citizens.”

The new legislation will provide payments to charitable organizations and trusts to help preserve gravesites and monuments at two historically African-American cemeteries in Richmond.
The legislation was sponsored by Del. Delores L. McQuinn, D-Richmond, and passed Virginia’s General Assembly with unanimous support in February.

Shortly after the measure was passed in early February, McQuinn said in The Richmond Times-Dispatch, “We’ve been left out of the story. We’ve been left out of the history books.”
Specifically, the new measures passed on a 97-0 vote on uncontested legislation, and were accompanied by money to back them up, including $150,000 the House Appropriations Committee proposed to identify and preserve historic African-American sites and artifacts, and $34,875 that Gov. Terry McAuliffe included in his proposed budget to pay for upkeep of two cemeteries in the Richmond area.

McQuinn, a former Richmond city councilwoman and chairwoman of a city slavery commission, said, “No longer will we see the graves of Evergreen and East End be desecrated by debris, and trash and over green weeds. No longer will our dead be dismissed as insignificant, and no longer will the preservation of African American history be considered an afterthought.”
Specifically, McQuinn sponsored House Bill 1547 and House Bill 2296.

The first approved measure will direct state funds to nonprofits to preserve historic African-American cemeteries and graves on an equal footing with Civil War and Revolutionary War burial grounds in the state. East End Cemetery in Henrico County and Evergreen Cemetery in Richmond will receive money to preserve nearly 7,000 graves.

The second approved measure will create a 12-member task force to assist the Charlottesville-based foundation with a broad mission “to promote the identification, preservation and conservation of historic sites significant to the history, presence and contributions of formerly enslaved African Americans in Virginia.”

The new legislation will also support educational efforts in Virginia. It will provide knowledgeable volunteers to schools and groups that aim to learn more about African American history, including the slave trade and its lingering effects on society.