NEW YORK, NY
Seventy-five years after Jackie Robinson made his debut with the Brooklyn Dodgers, the Jackie Robinson Foundation (JRF) opened the doors to a museum in his honor Tuesday, July 26. Located at 75 Varick Street in Lower Manhattan, the nearly 20,000 square-foot space will honor the life and legacy of an American hero who very publicly broke the color barrier in Major League Baseball and played an active and equally pioneering role in the Civil Rights Movement of the last century.

The Jackie Robinson Museum (JRM) will enhance the Foundation’s mission to promote higher education, established by Rachel Robinson in 1973, by educating the general public about a man whose words and actions resonate as loudly today as they did during his lifetime.

The Museum will depict Robinson’s extraordinary athleticism and explore his prolific engagement in American life that included civil rights activism, civic engagement, economic empowerment efforts and public commentary. Educational programming for all ages is on the Museum’s agenda as are forums, lectures and other events that address issues central to Robinson’s legacy, such as equal access to education, civic affairs, economic empowerment, the business of sports and race relations.

“The Jackie Robinson Museum is the realization of a dream for my family. My mother has long hoped for a permanent space where people learn about the issues my father cared deeply about and the change he fought hard to affect,” said David Robinson. “We hope the Museum will be a place to not only learn more about his time in baseball and love of sports, but about all that he did to contribute to social progress. We extend our deepest appreciation to everyone who helped make this dream a reality.”

“We are thrilled to be able to open the Jackie Robinson Museum despite today’s challenging health and safety environment,” said Della Britton, JRF’s President & CEO. “It is an unimaginable honor to be part of sharing this powerful story of one of our most revered heroes through the Museum’s exhibits. Robinson’s contributions to society helped us through challenging social times in the last century. The Museum reveals lessons from his life that can educate and inspire us to continue to work toward positive change.” 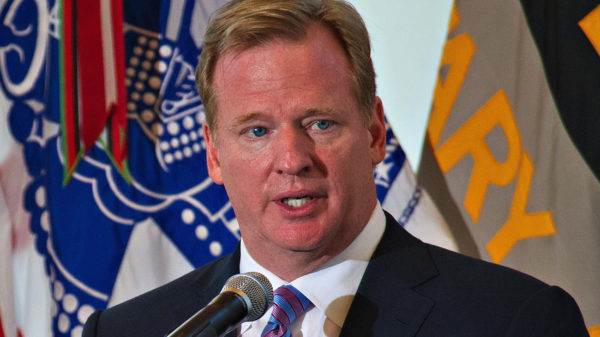 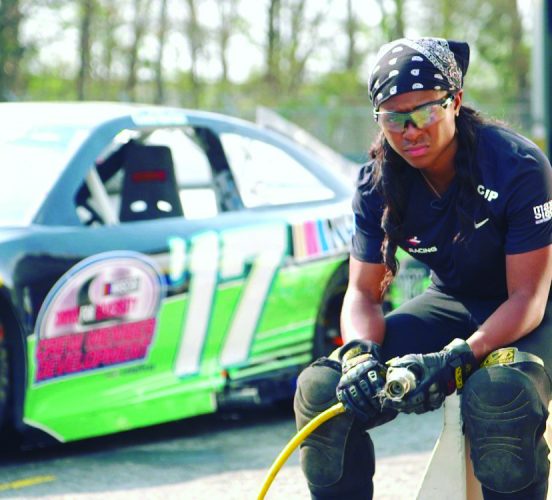 PORTSMOUTH Norfolk State University graduate Brehanna Daniels, the first African-American woman on a NASCAR pit team, will be at the Children’s Museum of Virginia... 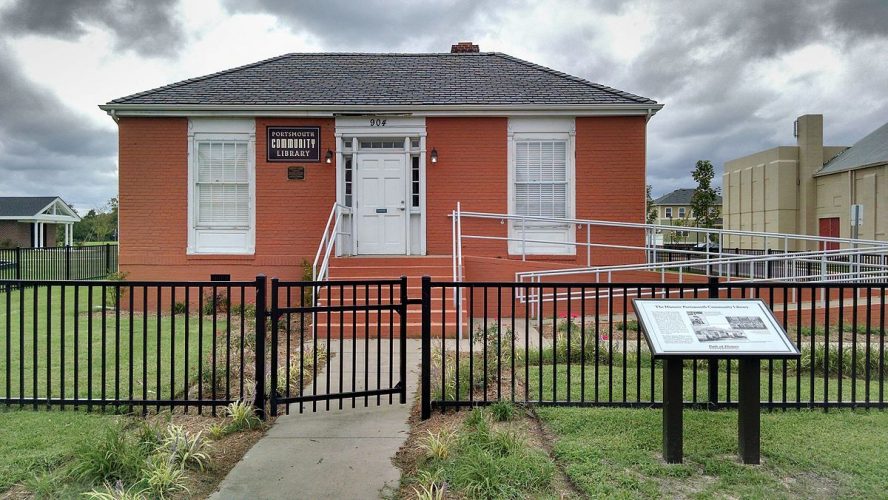 PORTSMOUTH You can register to vote at the Portsmouth Colored Community Library Museum on Sept. 8, from 10 a.m. to 5 p.m. Although it...