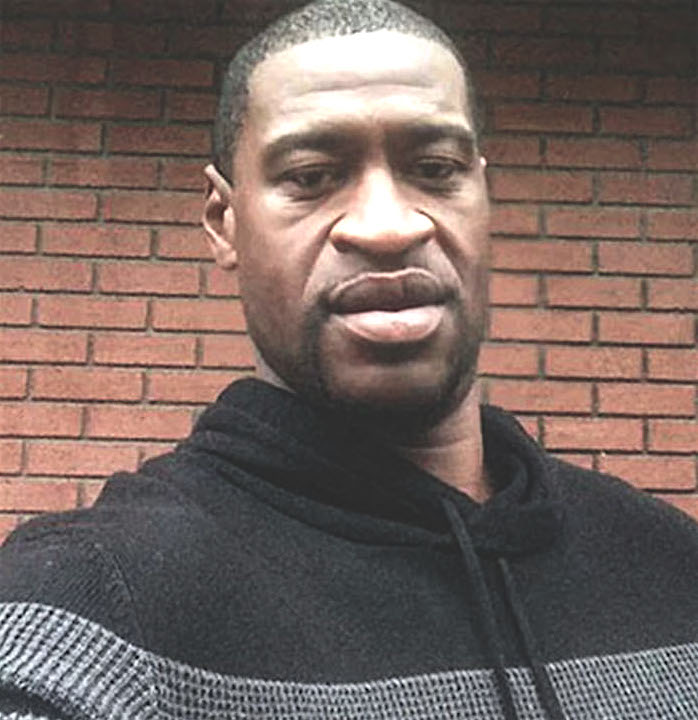 The National Urban League marked the first year anniversary of the murder of George Floyd in Minneapolis with the debut of a new bimonthly Instagram Live series, #JusticeNow. The series will center around social justice topics that deeply shape the lives of Black and brown communities.

The National Urban League and its network of 91 affiliates around the nation also urged Americans to honor the May 25 anniversary of George Floyd’s murder on that date by spending nine minutes and 29 seconds – the duration of the deadly assault – to demand robust federal police reform legislation.

The nine minutes, 29 seconds of activism began at 3 p.m. Eastern Time on the anniversary date of Floyd’s murder by Derel Chauvin, a former police officer, now convicted by a jury of the murder.

Supporters were urged to flood social media with messages in support of the George Floyd Justice in Policing Act, to send a message to their senators by texting JUSTICENOW to 52886 or call the Senate switchboard at 202-224-3121. Suggested hashtags for the mobilization were #RememberingGeorge and #JusticeForGeorge.

“The murder conviction of George Floyd’s killer offered the nation a glimmer of hope that we have reached a turning point in the movement to end racially-motivated police violence,” National Urban League President and CEO Marc H. Morial said. “The deaths of Daunte Wright, Ma’Khia Bryant, Andrew Brown, Jr., at the hands of police revealed how much work remains to make that hope a reality.”

“A year ago, Americans rose up in protest after watching George Floyd’s life crushed away by a knee on his neck,” Morial said. “Today we ask Americans to channel that protest into power and demand the Senate at last take action to create lasting change.” 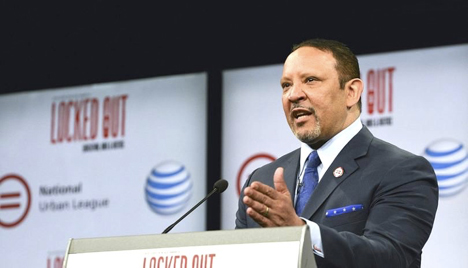 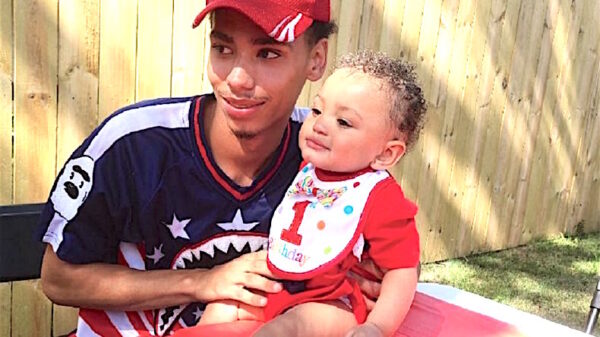 By Dianne Anderson Everything going on lately is enough to make a grown man cry, which is something that Marty Sellers specifically looks for...