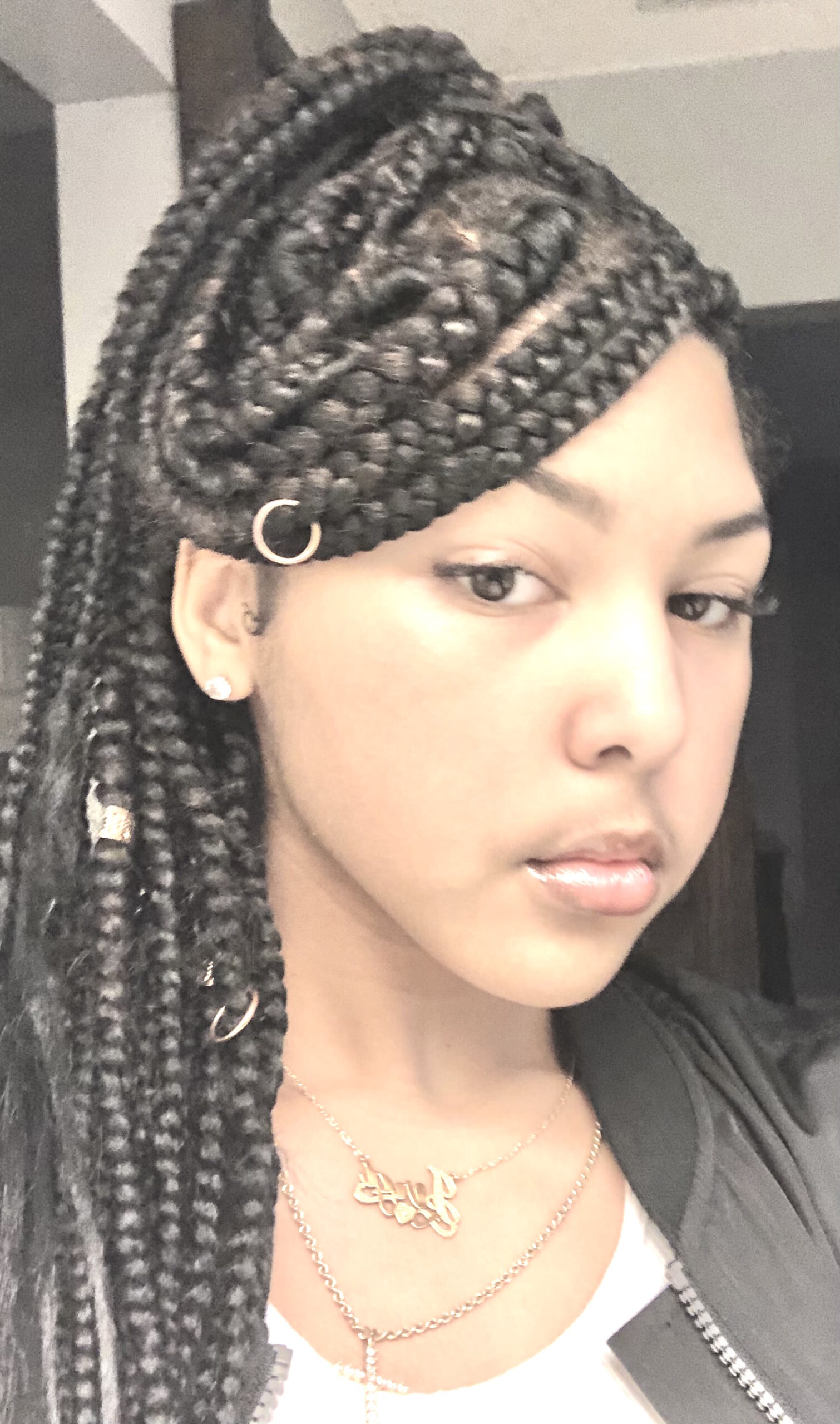 Top Teens of America is an organization that provides opportunities for the wholesome development of youth through activities that will enhance educational, social, moral, spiritual, cultural, and economic development. The Hampton Roads Chapter of TTA is sponsored by the Top Ladies of Distinction, Inc., Hampton Roads Chapter. TLOD, Inc. is an international professional and humanitarian organization. Both groups are a part of Area II which has 16 chapters from New York to Virginia.

Teen Joshua is a rising sophomore who is an honor roll student at Indian River High School and is on the Superintendent’s List academically. Some of his hobbies include golf, basketball, track, video games, reading and cooking. He is a member of Shiloh Baptist Church in Norfolk, Va., where he is the President of the Jr. Usher Board and a member of the mime ministry.

Joshua is a Cadet Airman in the Air Force Reserve Officer Training Corps (ROTC) at Indian River High School and he plans to attend college to continue with the ROTC program. His future goal is to become an agent with the Federal Bureau of Investigation. He resides in Chesapeake, Va. with his parents, Attorney Robert Davenport, Jr. and Mrs. Latricia Davenport.

Top Teen Jira Gardner is a rising sophomore at Indian River High School where she is an Honor Roll student and the Ms. Freshman for the Indian River 2021 Homecoming. Her hobbies include any form of art, animals, and modeling. Teen Jira is in the school Air Force Reserve Officer Training Corps (ROTC) and has attended the Barbizon Modeling Camp and the TC Auditions for Acting.

She is a member of Shiloh Baptist Church in Norfolk, Va. Where she serves as a member of the Junior Usher Board and the mime ministry. Teen Jira has a very supportive father, Jason Gardner and resides in Chesapeake, Va. With her mother, Ms. Minnie Gardner.