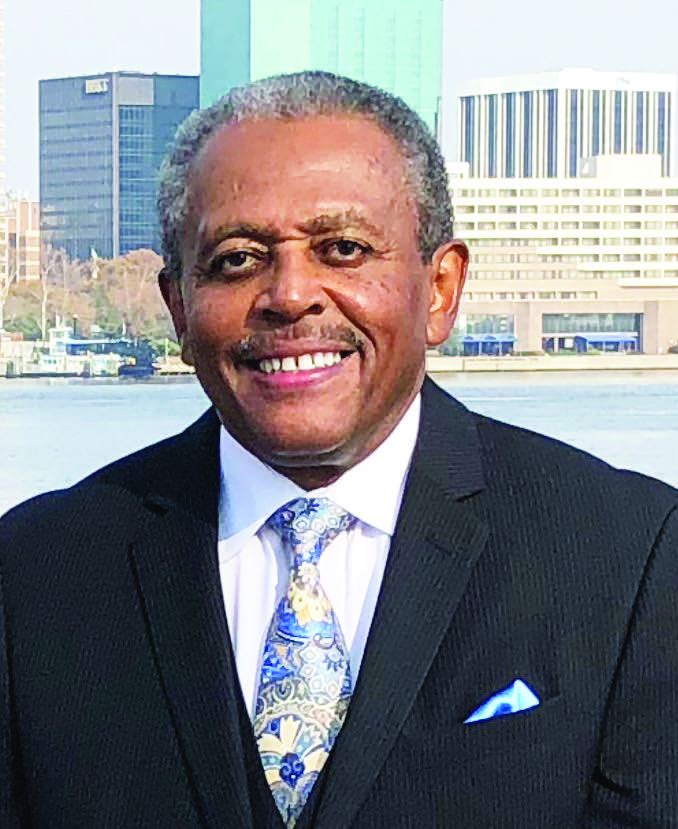 One of the easiest ways for an otherwise law abiding citizen to run afoul with the law is to be charged with Reckless Driving. This is because so many people in our society operate motor vehicles and do not always fully comply with the rules of the road. We see drivers regularly fail to use turn signals, follow too closely, lose control, and of course exceed the speed limit.

Most traffic violations are legally designated as “infractions of the law,” which have minor or moderate consequences, usually the payment of a small fine and court costs. But when a motorist is facing a charge of Reckless Driving, legally it’s much more than just a ticket. Reckless Driving is a Class One Misdemeanor Criminal Charge, punishable by up to 12 months in jail, up to a $2,500 fine, and a possible loss of your Virginia driving privilege for up to six months. In addition, you could be arrested and have your car impounded at the discretion of the police officer for committing this offense.

The most common form of reckless driving is speeding twenty miles per hour over the speed limit. Section 46.2-862 Code of Virginia states that “A person shall be guilty of reckless driving who drives a motor vehicle on the highways in the Commonwealth (i) at a speed of twenty miles per hour or more in excess of the applicable maximum speed limit or (ii) in excess of eighty miles per hour regardless of the applicable maximum speed limit.” Also it is Driving in a manner generally endangering others. Section 46.2-852 of the Code says “Irrespective of the maximum speeds permitted by law, any person who drives a vehicle on any highway recklessly or at a speed or in a manner so as to endanger the life, limb, or property of any person shall be guilty of reckless driving.”

There are many other specific forms of Reckless Driving that carry the same penalty. Racing, passing a stopped school bus, improper brakes, driving too fast for traffic conditions, operating an overloaded vehicle, are just a few. The fact is that much of what goes on every day on the roadways could be deemed Reckless Driving, and law enforcement officers have wide discretion as to whether the charge will be a mere infraction or a crime.

It is important to hire legal counsel when facing a Reckless Driving charge for some important reasons:
1. Your appearance before the judge with an attorney suggests that you are taking the charge seriously. When you appear alone it signals that you are not. You may be punished more severely for a casual attitude.
2. The judge will assume that your attorney has counseled you about the seriousness of the charge. Courts often reason that without counsel most defendants are not fully informed of the ramifications of this crime. A heavy fine or even time in jail may be imposed to get the defendant’s attention.
3. When you have retained your own lawyer, to some extent the court can be satisfied that you have already been punished. Having to pay an attorney’s fee is often deemed at least in part, sufficient to deter similar future conduct.
The wisdom of Solomon in Proverbs 12:15 sums it up best. “The way of a fool is right in his own eyes, But a wise man is he who listens to counsel.” Don’t attempt to go to court without legal representation on this charge and expect a good outcome. It would be a big mistake. A conviction for Reckless Driving can affect credit scores, security clearances, insurance costs, and other sensitive matters affecting government contractors and Military/Law Enforcement personnel. It is much more than just a “ticket.”

Eric O. Moody is an attorney with the law firm of Eric O. Moody and Associates, P.C. which has offices in Portsmouth and Chesapeake, Virginia. The firm broadcasts “IT’S THE LAW,” a weekly legal question and answer talk show on Hampton University’s radio station, WHOV 88.1 FM.
The firm’s website is WWW.EOMOODYLAW.COM