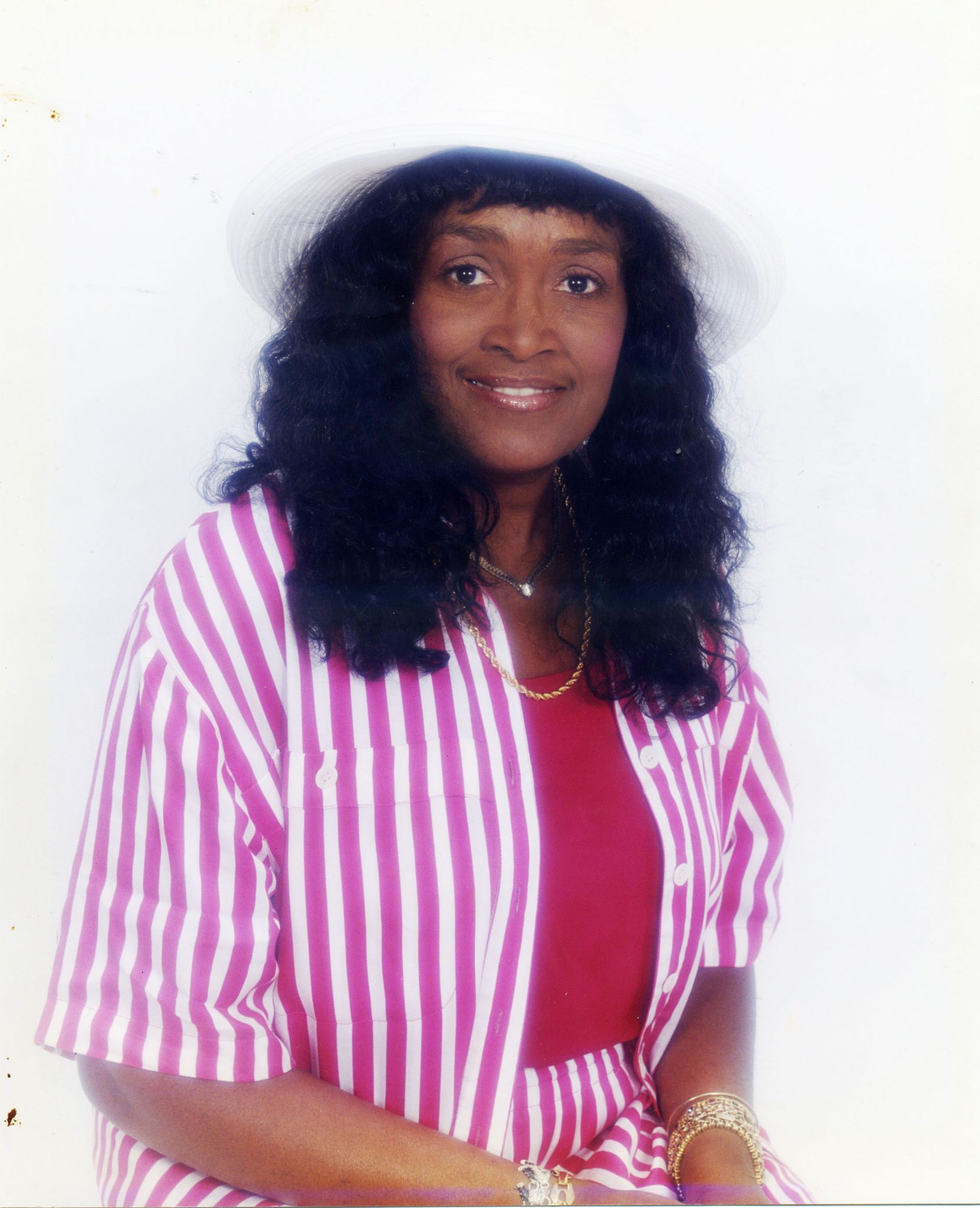 Although, there has been a Law which President Trump passed in June, 24. 2017, there are multiple Disabled American Veterans (DAVS) who are not receiving the appropriate care from the medical facilities nor when they apply for their individual VA Benefits. Further, if there are Claims of Medical Malpractice, the DAVS find it very hard to acquire the appropriate services to file appropriate Tort Claims – (Entitlement for compensation under 38 U. S. C., 1151 for damages).

However, I intend to be that strong Advocate who will bring such awareness to as many DAVS as possible; awareness of all the opportunities that they should be afforded as Disabled American Veterans who have been severely damaged by any negligence of the medical facilities. In other words, to make the Veterans Administration accountable, even if there have to be a multiple Tort Claims for damages that go unattended with lies from a nation that has forgotten its own.

I’ve always had a passion to assist Disabled American Veterans and others with similar circumstances of negligence or other hindrances which tend to go bump in the night, so to speak. It is a serious passion because of what happened not only to my Dad and other Veterans in my family, but so many others, who have to suffer at the hands of the Veterans Administration. It is a shame that the Veterans Administration hires many who make it very hard for the Veterans, especially, the Disabled American Veterans, to acquire their VA Benefits, who are denied over and over again.

With all that said, I desire to share with you another story of a DAV in need of assistance.

When I heard from him, he had not received his medication since November 2017. This led me to contact the Veterans Affairs in the White House and now he is acquiring his appropriate medications.

This shouldn’t happen to him nor any other DAV.

Although, I have submitted a Tort Claim for this DAV, the correspondence sent back to him is appalling, to say the least. They are saying to him, that he was notified in 2009, and the decision is the same, NO Compensation.

I will continue on until this Disabled American Veteran is awarded his rightful compensation; that the medical center is totally responsible for what this human being suffered and continues to suffer at the hands of the Hampton VA Medical Center.

Before this DAV shares his story, I desire to reference an article on MRSA, the deadly infection, which was written in the Virginian Pilot Newspaper. I found it disturbing.

As far back as 2008, there is a story titled: “Five patients with MRSA treated at Portsmouth Naval Hospital.”

It reads as follows.

Two of the cases progressed into necrotizing fasciitis, a rapidly progressive disease that destroys muscles, fat and tissue. One patient had to have an arm amputated and is still in the hospital.

The other person had a milder case of necrotizing fasciitis and was discharged. The other three patients also were treated and discharged.

Four of the patients required multiple surgeries to stem the infection while one patient responded well to antibiotics.

She said treating five patients with the infection at once was unusual for the hospital.

The incidence of MRSA, however, has been going up across the country. MRSA has been fairly common in hospitals and health care settings for decades, but otherwise healthy people also have begun contracting the bacterial strains in community settings.

The bacteria spreads through skin-to-skin contact, wound and nasal discharge. Some people who carry the bacteria experience no illness while others might experience strep throat or other mild illnesses.

In some cases, the bacteria gets past the skin through a sore or open cut and spreads to the underlying tissue and to other organs. People whose immune systems are compromised because of disease or injury are at higher risk.

The Centers for Disease Control and Prevention in Atlanta estimated there were 94,360 invasive MRSA infections in 2005, with 18,650 cases resulting in death.

The Hampton VA transferred the patients, who were experiencing joint infections, to the Portsmouth Naval Medical Center because the two hospitals have a “sharing agreement” in which the Portsmouth hospital can take cases that become critical, according to Kallgren.

A Hampton VA spokesperson did not return a call seeking comments.

In his own words, Melvin T. Rountree:
In 2008, I visited the Hampton Veterans Medical Center to acquire an injection in my left arm as I have done previously for severe Arthritis pain.

On arrival, I was sent to a physician and after he injected me, I immediately went into a coma. Therefore, I am sharing what I was told from family members and the medical physician who cared for me.

I was transported to the Hampton VA Hospital and the physicians there didn’t know what to do. I was transported to the Portsmouth Naval Hospital and the physicians there did not desire to assist me, except for one female physician who stated that she didn’t desire to see me die from what I had unfortunately experienced at the Hampton VA Medical Center.
When I awoke out of the coma, I had my left arm, hand, and part of my left shoulder amputated. I was further told that the complete shoulder had to be taken. I remained in the care of this medical facility for four months.

While in the hospital, I was told that I had a weak heart and I eventually had to have a Heart By-Pass Surgery scheduled in 2009. I was never told nor offered any appropriate assistance as it had to do with what my alternatives were as far as how I could acquire compensation for damages of what happened to me at the Hampton VA Medical Center.
My family were truly disturbed about how my health was being handled due to what unfortunately happened to me. (NOTE: Though this DAV secured an attorney in Richmond, the Statute of Limitations ran its course without a case being filed.)

I truly felt that I was made to suffer without probable cause and having to live totally incapacitated for the rest of my life to have my family and a caretaker to care for me. I felt a terrible loss of my life. And it has been a roller coaster ride that I never thought would ever happen to me; being left alone without anything that I could possibly due until I met Dr. Vivian Anderson.

There hasn’t been a time that I contacted her, that she was too busy to assist me. She immediately contacts whoever I needed and I can say that many times it has been, because I have been delayed on receiving my appropriate medications. However, with her assistance, she doesn’t waste any time and I acquire exactly what I need.

Now, Dr. Vivian Anderson, is rendering me hope because she is trying hard to present my horrible experience to the Veterans Administration, in order for my unfortunate experience can be compensated due to Medical Malpractice of what I experience at the Hampton Medical Center.

Last but not the least, when I heard from the Veterans Affairs in 2012, as far as it applied to my VA Benefits, I received notice that they were rendering 10 percent for a Surgical Scar, although, it ended up being 90 percent, which they stipulated that it would be recognized by them as 100 percent. Can you believe that? But Dr. Anderson, told me that she is fighting to acquire a Tort Claim in order for me to be compensated for what I have experienced.

Thank you Dr. Vivian Anderson, because you have given me something to pray continuously for, because no one should be left in my condition, after serving my country in the U. S. Air Force.

“What Say You America?”