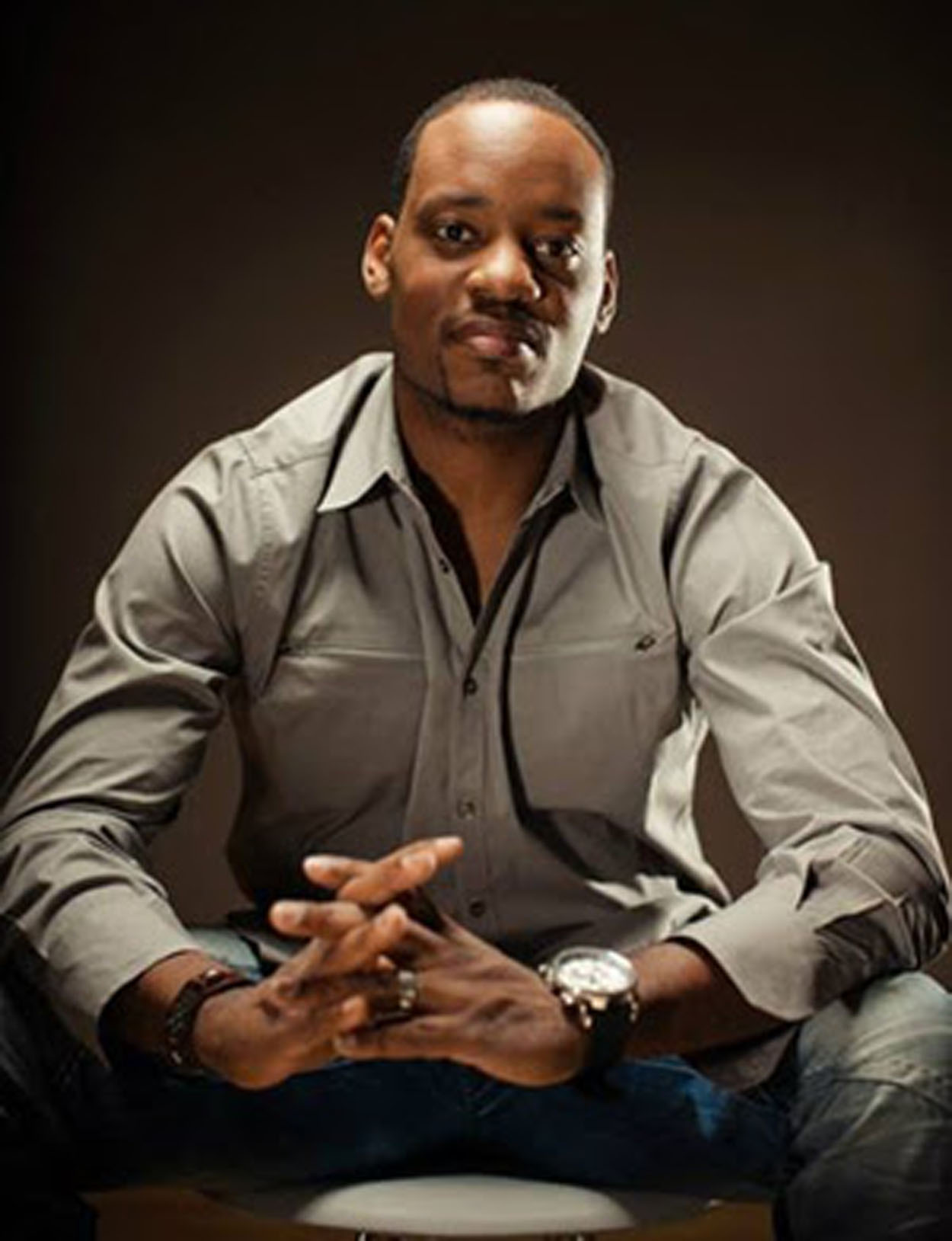 At one point in his childhood, Jackiem Joyner dreamed of a career in the sciences, preferably as a Chemical Engineer, in a corporate or academic setting. However, instead of mixing chemical elements to creating the potions we rely on for good health, he is now using sound and music to stir the soul. Using his alto saxophone to stir up a unique concoction of smooth jazz with a wicked mix of funk and hip hop, Joyner has emerged as one of the most prolific writers and composers today.

Joyner will be among the artists featured at the 34th annual Norfolk Water Front Jazz Festival at the city festival playground – Town Point Park, July 15-16 starting at 5 each day. Joyner, who lived a portion of his life in Norfolk before exporting his talents and life to New York and the rest of the world, will be joined during the weekend by veteran artist Brian Culbertson, as well as role models Gerald Albright, Johnathan Butler and Vivian Green, who will perform solo acts.

Joyner will be performing solo as well, while also jamming with a soul stirring trio called The Sax Pack, which features him, Jeff Kashiwa and Steve Cole. The Jazz Funk soul trio of Everest Harp, Jeff Lorber and Chuck Loeb will also be performing. For tickets and more information, go to Festevents.org or (757) 441-2345. Joyner said he will be performing new and original cuts from his newest and fifth album ‘Evolve,” which climbed to No. 1 twice and entered the Top 3 two more times on the Billboard chart. Released last spring by Artistry Music/Mack Avenue Records, “Evolve” is the first album on which Joyner wrote and produced his entire set, and includes the single “Generation Next” – an up-tempo urban-pop track with vibrant flashes of strings that provide a contrast to Joyner’s gentle melodic sax – which will be hitting radio stations in mid-March.

Juxtaposing invigorating, other worldly sonicscapes under tender sax melodies, “Evolve” is a dynamic, highly-rhythmic session that is unpredictable laced with traces of the familiar. According to a review of the work on Joyner’s website, “Listening will take you to a different place while defining Joyner as a musician and a writer beyond what we have already heard from the chart-topping rhythm and groove guy.”

The imaginative new set has a greater purpose with the introductory single, “Generation Next”, serving as “a declaration that the next generation of jazz musicians is here to stay,” says Joyner. “Music evolves, including jazz. All types of sound evolve. So do people and our imaginations. That is what I tried to put on tape. ‘Evolve’ captures the changes in my musical mind and how I have evolved as an artist.”

“Evolve” marks a return for Joyner to the contemporary jazz-urban instrumentals – for which he achieved notoriety on his first three albums – after 2012’s “Church Boy,” an offering that landed on Billboard’s Jazz Albums and Top Gospel Albums charts. Joyner was named Debut Artist of the Year for his 2007 debut, “Babysoul”, by Smooth Jazz News.
His sophomore set, “Lil’ Man Soul”, registered a pair of No. 1 Billboard hits with “I’m Waiting for You” reigning for 12 weeks and winning Song of the Year honors at the 2009 American Smooth Jazz Awards.

Joyner’s indoctrination into performing musically began, as many artists, in the church. There he would witness artists using their instruments, voices, and spiritual rhythm to bring the sanctuary to life. According to Joyner, a music teacher wanted him to play the drums, but he caught sight of a saxophone and fell in love not only with the sound it produced, but its intricate design complete with buttons and levels. The instrument is expensive and many youths from humble means, according to Joyner, cannot afford it. However, the high school he attended in Syracuse, New York provided one for band members to perform during football games and other events.

Joyner said that once he convinced the music teacher the sax was his instrument of choice, the educator gave him a tape with recordings of works by Grover Washington, John Coltrane and others. “I did not know who these men were,” said Joyner, “but I discovered they were the pioneers of the music I produce today.” After high school, Joyner said he attended briefly college at William and Mary to chase his Chemical Engineering degree, but he had been bitten by the jazz bug, leading him to latch onto a job with the traveling band of Bobby Lyle to perform with his outfit and kickstart his career.

Joyner is among a number of musical artists who are advocating for the continued education of youth built around fostering their appreciation for and training them in the various careers in Music and music production. Just recently he attended a workshop and performed with the Jazz band at Granby High School. He is critical of school divisions who have cut budgets for music and other performing arts programs. “Music and the bands are important. How are you going to have a good football or basketball without music and bands?” said Joyner. “I have an artistic appreciation for the art form. I think it sharpens the ability of ones focuses and raises you IQ level. Also there are monetary rewards like royalties and passive income I receive to support myself to continue my work I love.”